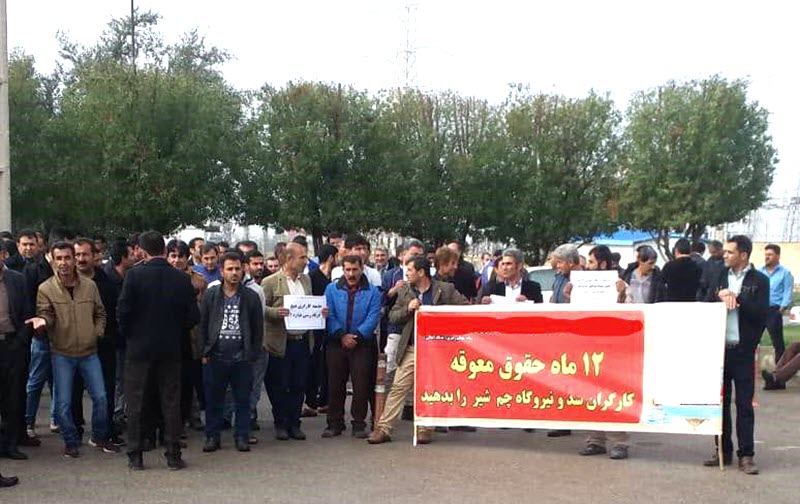 There were over 248 protests in Iran in February, across 71 cities, villages, and industrial areas, which works out at an average on nine protests per day. Let’s look at some of the different sectors of Iranian society that took to the streets last month.

Those who lost their savings investing is regime-affiliated credit institutions held 34 rallies in eight Iranian cities, which is roughly one per day. They were demanding the return of their savings from:

• the Sekeye Samen Institution in Tehran

• the Meftah Rahnavard Company in Tehran

• the Badre Tous Institution in Mashhad

• the Shadi Goldsmith in Tehran

• the Padideh Institution in Tehran and Mashhad

• the Persian Pars Company in Tehran

Pensioners held 15 protests across three cities, including Tehran and Shush, which is roughly one protest every two days. They were protesting not receiving their pensions and their poor living conditions.

Teachers held 13 protests in 12 cities, including Orumieh, Ardabil, Mashhad, Khoram Abad, Kermanshah, Shiraz, Marivan and Sanandaj, which is an average of one every two days. They were protesting poor living conditions, lack of job security, not being officially hired and non-payment of wages.

Students held 10 protest rallies in four universities, which is an average of one every three days. Participants included dental students in Hormozgan, Azad University’s Scientific Research Department, and students of the Sharif Industrial University in Tehran.

Bazaar merchants held five rallies in two cities – Tehran and Kerman – which is roughly one protest every six days.

Farmers also held five demonstrations across four cities to protest the lack of water amongst other things.

• Mehdi Farahi Shandiz wrote an open letter about the 40 years of torture and execution by the Iranian regime, including the phrases “down with dictator” and “down with [Supreme Leader Ali] Khamenei”

The 10 hunger strikes included nine individual strikes at various prisons and for various reasons, and one group strike, at Sheiban Prison in Ahvaz, in protest at the torture of political prisoners, including placing them with dangerous criminals.

There were 65 other protests across 23 cities that did not fit nicely into the above sections. This included:

• A protest by the family of detained labour activist Esmail Bakhshi, decrying his arrest and ongoing imprisonment

• A rally by firefighters in Abadan

• A protest by victims of the Kermanshah earthquake in Sarpol Zahab over lack of electricity in their camp, where they live in tents over a year after the earthquake 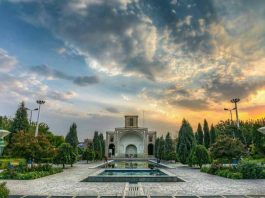 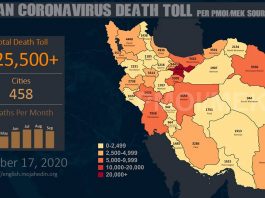 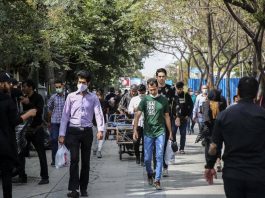