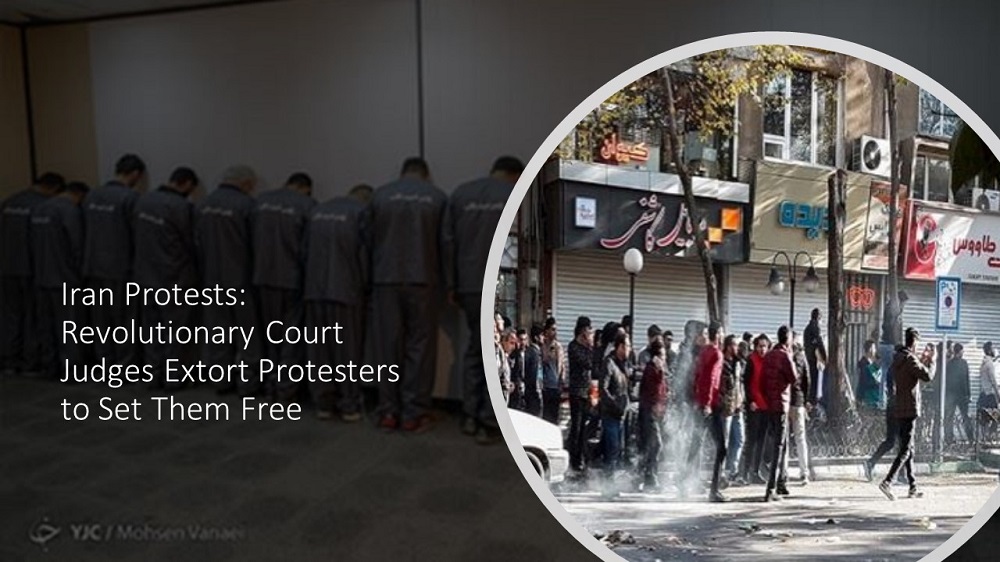 New protest reports from various cities of Iran, including Gorgan in the north and Ahvaz in the southwest.

Iran, January 31, 2020—Locals in the Afsaran district of Gorgan, a major city in northern Iran, rallied on Thursday, January 30, protesting the incompetence and indifference of the regime’s municipality officials. People were seen gathering in the streets and blocking roads with tires, demanding officials finally live up to their pledges of launching an initiative known as the “Gorgan Gulf” plan.

Unfortunately, the world is silent vis-à-vis the regime’s crimes inside Iran. Outside Iran, the clerical regime is the main cause of instability and wars in the Middle East. 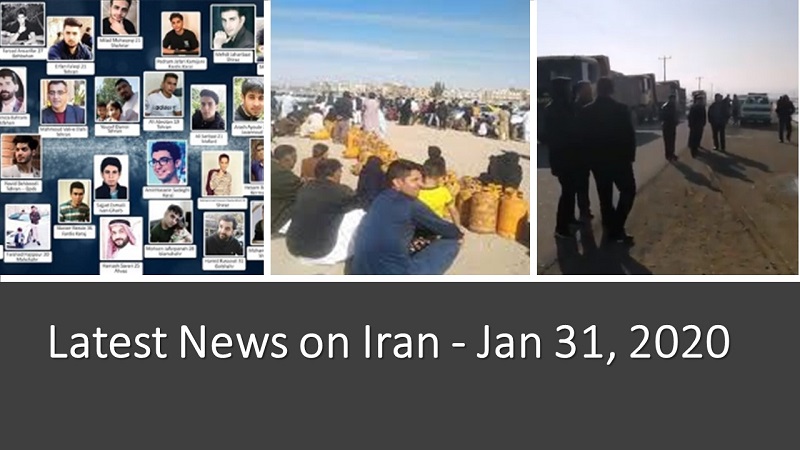 Siamak Momeni, 18, was among those arrested during Iran protests in November. He committed suicide on January 25, in the Greater Tehran Penitentiary. A reliable source said Judge Amouzad had told Siamak Momeni at court, that he must pay a heavy amount of money to gain his freedom. Siamak had responded, “I’m just a deliveryman and don’t have such a big money.” Then the judge told him, “So, you will be sentenced to 10 years and you’ll remain in jail until your hair becomes the color of your teeth.”

Local reports indicate that regime elites are obtaining the needed licenses to build factories on the fertile lands.

“Death to Khamenei” written on the Qom-Tehran highway.

Friday, January 31, 2020, marks the 78th day since the beginning of the nationwide Iran protests.

Read more: Iran Protests: Some Injured in November Uprising Passed Away in Iran