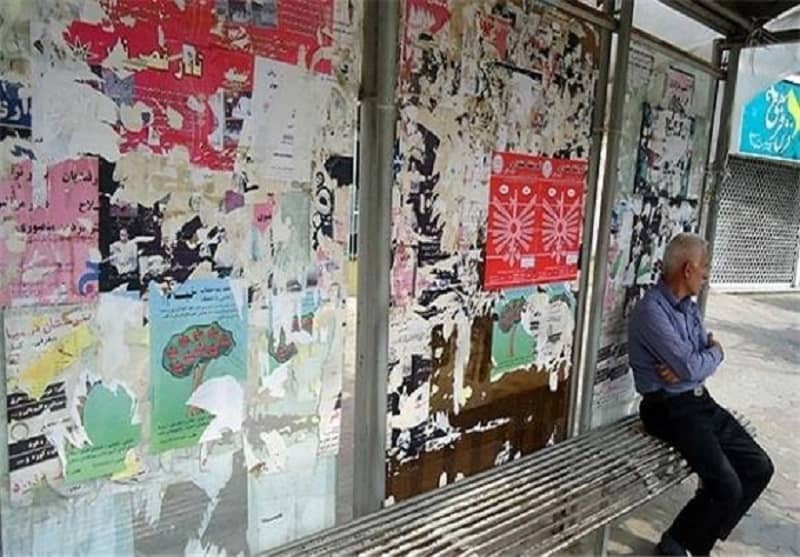 Previous article
Iran’s Election 2021: Who is Mohsen Rezaee?
Next article
Iran: Coronavirus Fatalities in 541 Cities Are More Than 291,100