Iranian People Must Imagine Life After the Mullahs

Written by Struan Stevenson
5th May 2020 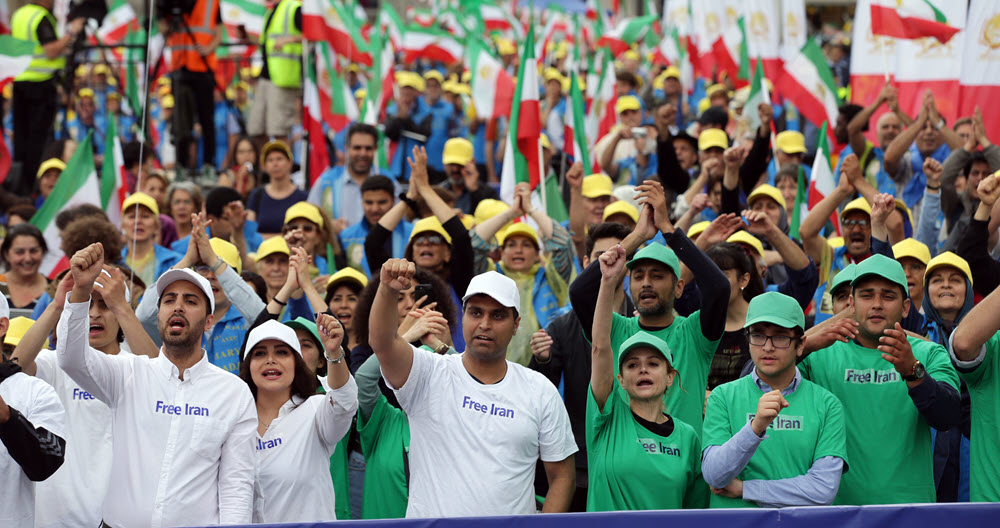 In his article publish on the United Press International on Tuesday, Mr. Struan Stevenson, a former president of the European Parliament’s Delegation for Relations with Iraq, elaborated Iranian regime’s situation and its imminent downfall.

Following is the full text of Mr. Stevenson’s article on UPI:

Struan Stevenson is the Coordinator of the Campaign for Iran Change (CiC). He was a member of the European Parliament representing Scotland (1999-2014), president of the Parliament’s Delegation for Relations with Iraq (2009-14) and chairman of the Friends of a Free Iran Intergroup (2004-14). He is an international lecturer on the Middle East and president of the European Iraqi Freedom Association (EIFA).

Previous articleLatest News in Brief – May 5, 2020
Next articleIran: Regime Removes Four Zeros From National Currency Amid Coronavirus Outbreak, a Clear Sign of Its Absolute Economic Deadlock and Failure