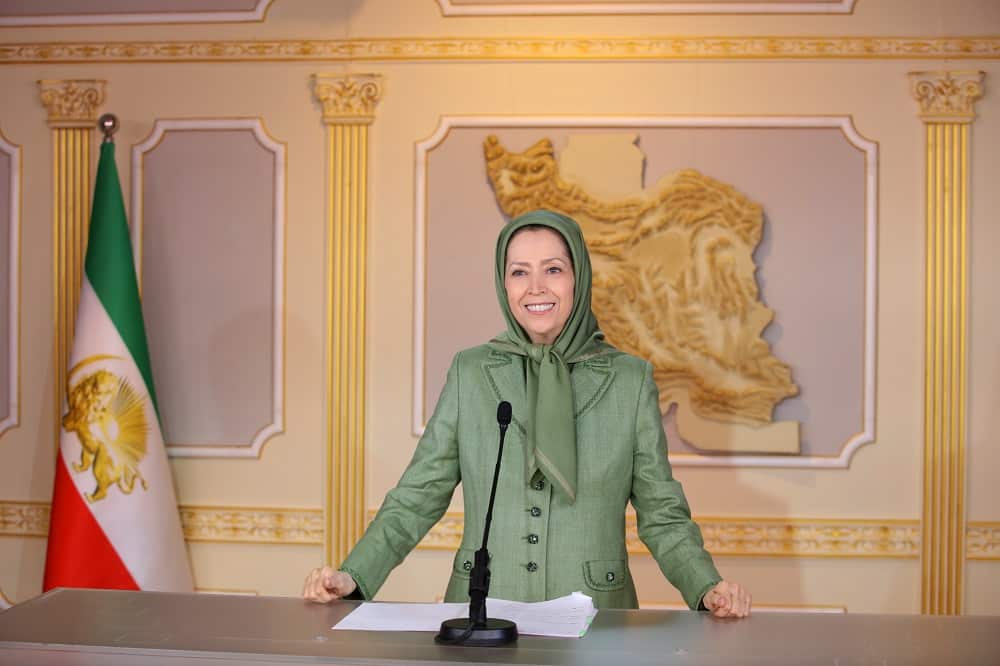 A view at the life of Maryam Rajavi

Maryam Rajavi is the President-elect of the National Council of Resistance of Iran (NCRI).
Born December 4, 1953, in Tehran, Rajavi began her political activism nearly four decades ago. Rajavi attended the Sharif University of Technology in Iran, where she earned a B.S. in Metallurgy. After serving as an organizer in the anti-Shah student moment for six years, Rajavi joined the social section of the People’s Mojahedin of Iran in 1979. She was a parliament candidate in 1980 and was named joint-leader of the PMOI in 1985, a position she held until 1993, when she became Secretary General. Additionally, in 1993, she became the President-elect of the NCRI.

Rajavi believes, “Fundamentalism has become the primary threat to regional and global peace. The mullahs ruling in Iran manipulate the religious beliefs of more than one billion Muslims to expand their rule and export crisis and tension beyond Iran’s borders.”

Maryam Rajavi leads the struggle for democracy in Iran. With thousands of supporters, she leads a global campaign that encompasses the most prominent political and social personalities, former senior U.S. officials and military leaders, lawmakers, and political dignitaries in the U.S., Canada, Europe, and Australia. Some of these officials include Rudy Giuliani, Newt Gingrich, and General James Jones. This campaign’s international recognition and credibility have brought the NCRI increased support in fighting for regime change and democracy in Iran.

At a conference in June 2012, Rajavi led a gathering that featured declarations by more than 4,000 parliamentarians from 40 countries to support the Iranian Resistance. The parliamentarians, which included majorities in the European Parliament, the Parliamentary Assembly of the Council of Europe, and 28 national parliaments, called for the providing protection for the residents of Ashraf and Liberty and urged the international community to recognize the National Council of Resistance of Iran.

Rajavi has also successfully fought to remove the PMOI from the terrorist list in Europe and the U.S. and expose the behind-the-scenes deals to appease the clerical regime. Her efforts led to the delisting of the PMOI in the United Kingdom, the European Union, and the United States.

In March 2013, on International Women’s Day, Rajavi released her latest book, entitled “Women Against Fundamentalism,” written in French. The book compiles women’s experiences in the Iranian Resistance fighting against Islamic Fundamentalism. In that spirit, women hold key positions in the Iranian Resistance, making up half the members of the NCRI.

In her fight for change and democracy, Maryam Rajavi also is eager to bring attention to Iran’s rich but endangered artistic and cultural heritage. Many famous performers, filmmakers, artists, painters, sculptors, poets, and writers have expressed their support for her platform for a free and secular Iran.