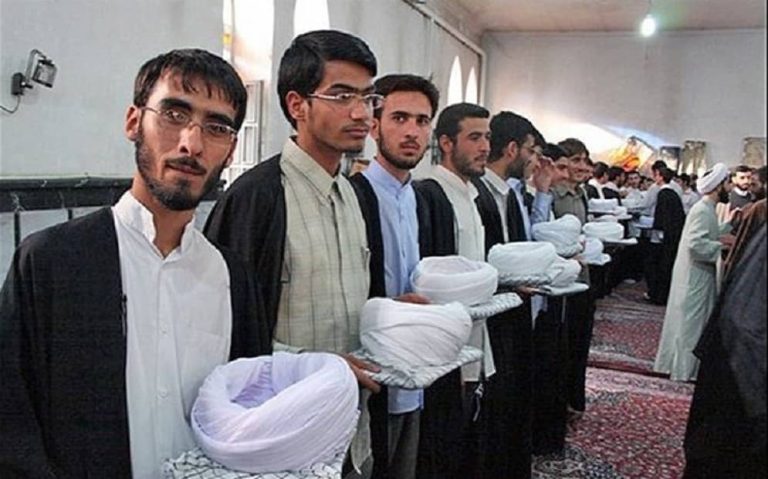 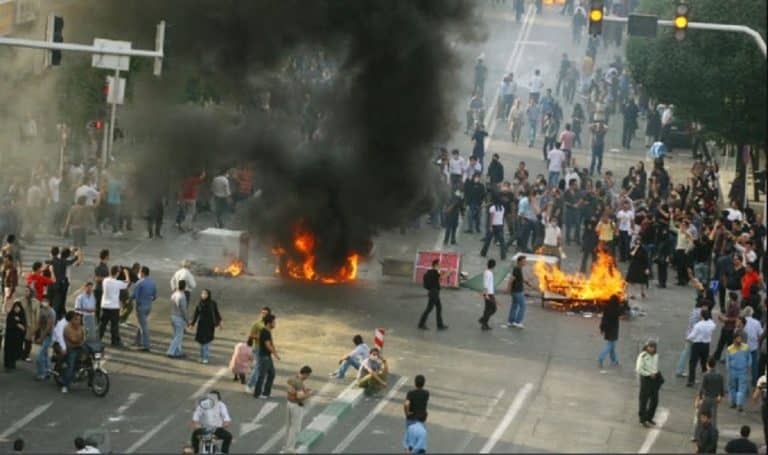 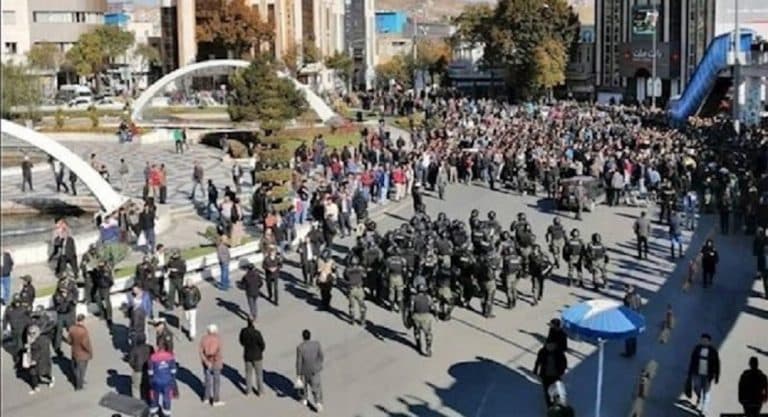 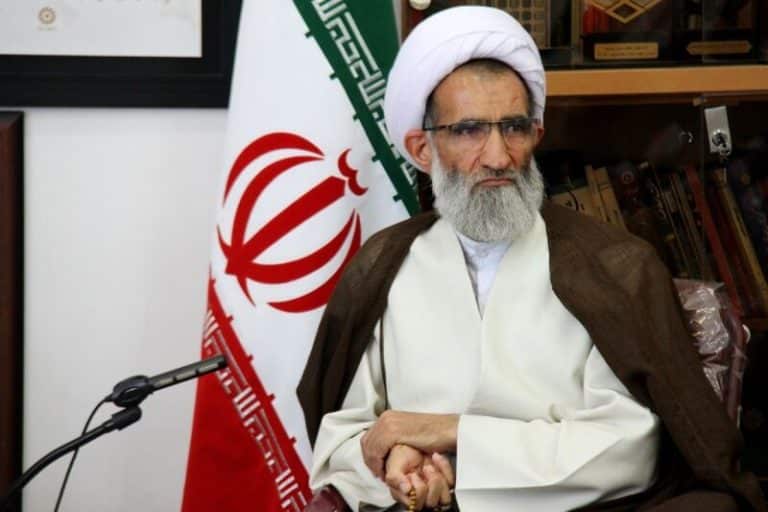 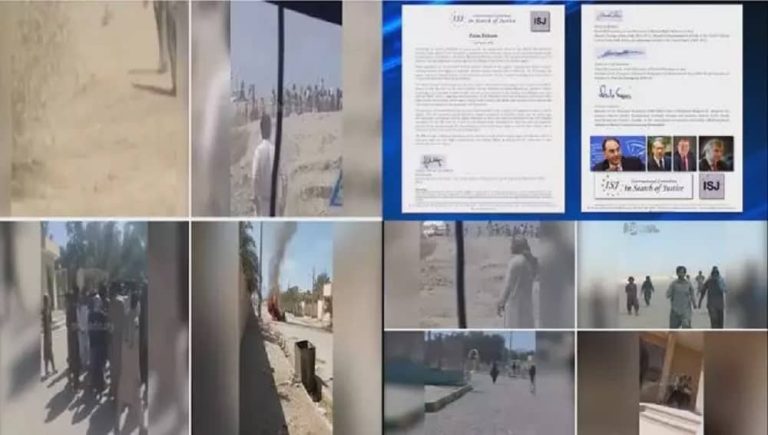 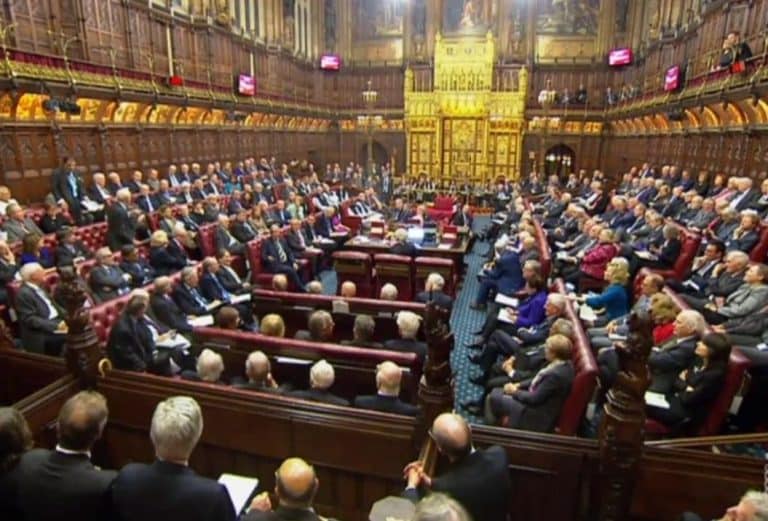 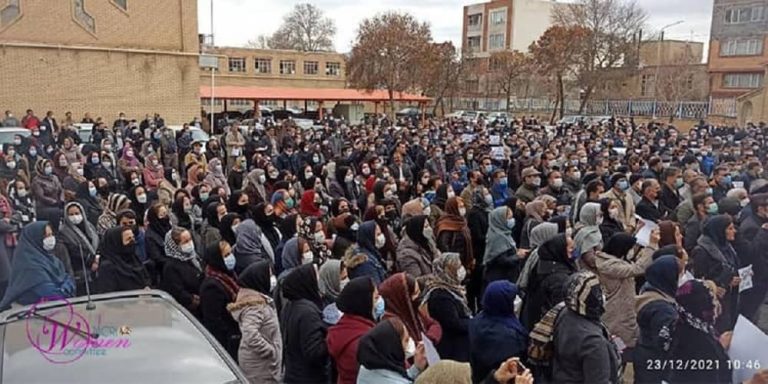 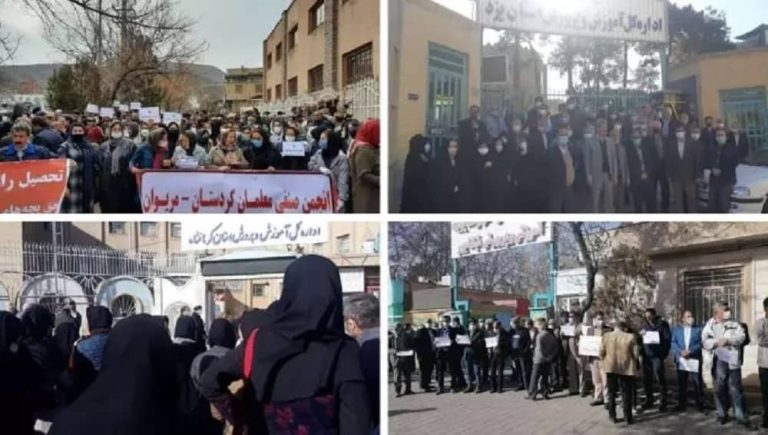 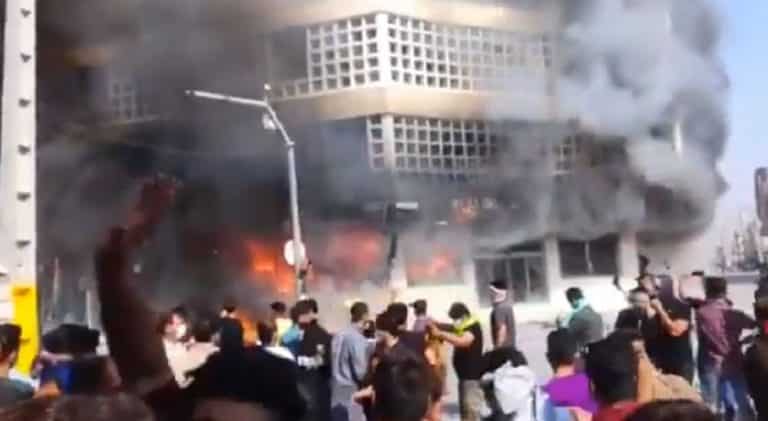 Iran: The Message and Implications of the November 2019 Uprising