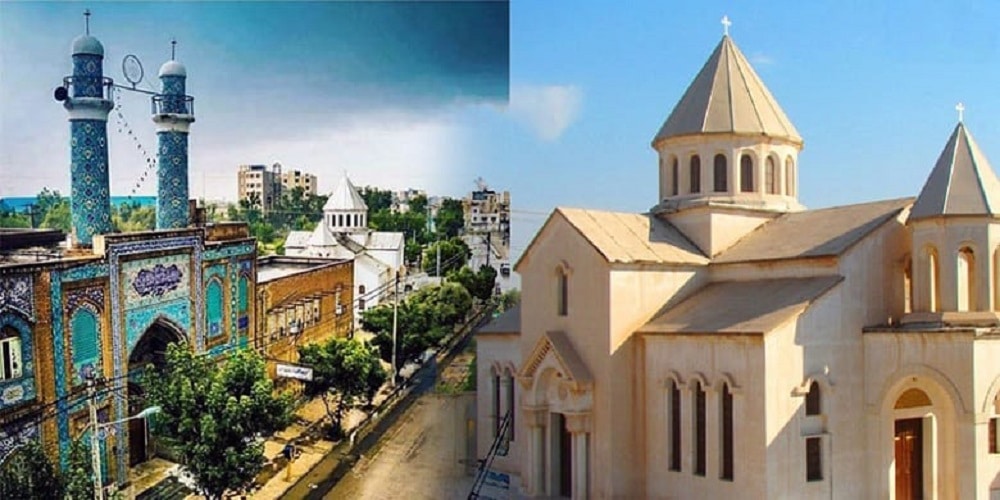 The National Council of Resistance of Iran,