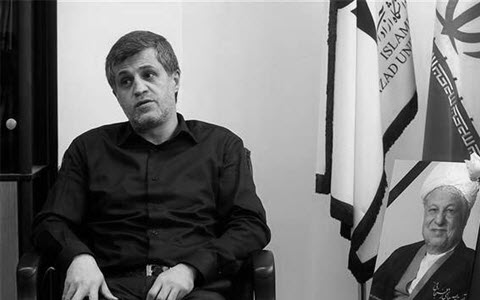 NCRI – Around a month after the sudden sacking of the Azad University dean, the son of former president Ali Akbar Hashemi Rafsanjani was also set aside.

The order for his sacking was issued by Ali Akbar Velayati, the current dean of Azad University, according to Yaser Rafsanjani, and he was informed through a message.

Rafsanjani’s death has provided a good opportunity for Khamenei and his inner circle to place Azad University under their control.

The first measure was the unexpected sacking of Hamid Mirzadeh, Rafsanjani’s pick for the Azad University dean three months prior to the end of his tenure.

Previous articleIran: Internal Disputes Following New US Senate Sanctions
Next articleOngoing Rift and Conflict at the Top of the Iran Regime