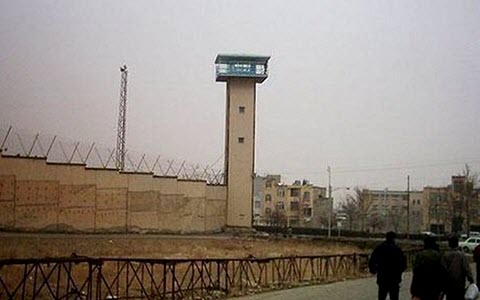 NCRI – According to reports from prisons, Khamenei’s henchmen in Gohardasht and Ghezelhesar prisons in Karaj – West Tehran, on Friday May 19 brought ballot boxes into the wards and demanded with loudspeakers from the prisoners to participate in the voting for the regime’s sham elections. But the show was met with a shrug of prisoners.

Previous articleRouhani’s 2nd Term Will Be Riddled With More Crisis & Intensified Factional Feuding for the Regime
Next articleThe Iran Regime Is the Main Looser of U.S. -Islamic Summit