Strike of Truck and Heavy Vehicle Drivers Across Iran 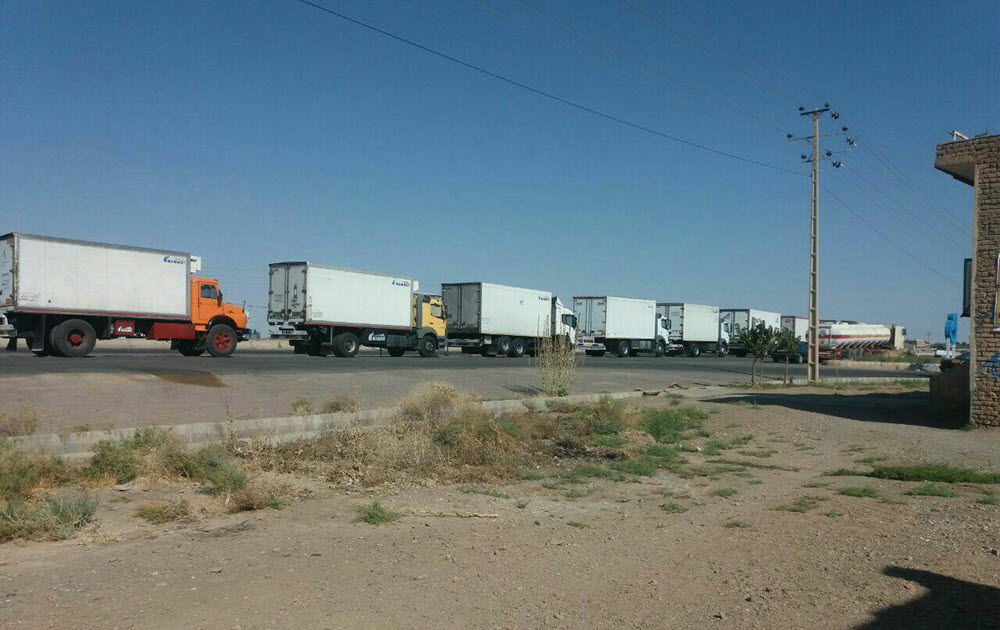 On Sunday, September 23, truck drivers and heavy vehicle drivers went on strike across 136 cities in 31 provinces of Iran. They refused to move and load goods; as a result, the main terminals of the country were shut down. This strike followed the general strike of truck and heavy vehicle drivers in May and July this year. Fuel-supplying tanker drivers also joined the strike in some cities like Tabriz, Kerman, Bandar Abbas, Arak.

The strike came at a time when the regime's authorities tried to prevent the formation of it in various ways and through threatening and enticement. They also tried to break the strike by giving deceptive promises. The regime's attempts to load goods by its own hirelings also failed. Drivers in some cities have set up guard posts for controlling roads in some cities to thwart conspiracies and threats of the regime at night.

Mrs. Maryam Rajavi, President-elect of the Iranian Resistance, saluted the noble drivers throughout Iran, saying that the mullahs’ regime neither wants nor can respond to their rightful requests. The realization of these demands is possible only with the freedom and sovereignty of the people. She called all the people, especially the youth, to support the strikers.

Secretariat of the National Council of Resistance of Iran
September 23, 2018 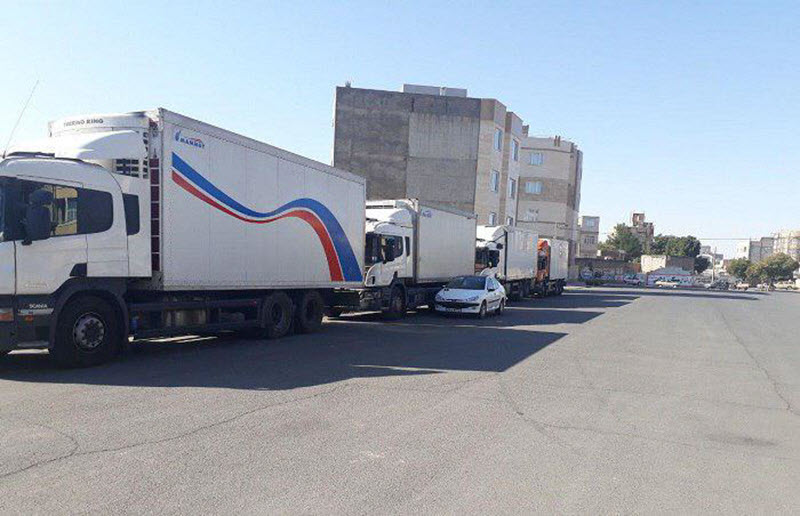 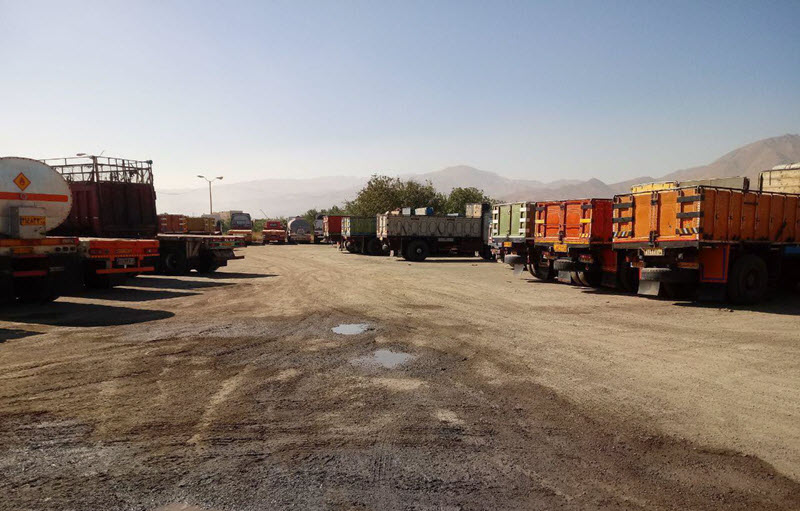 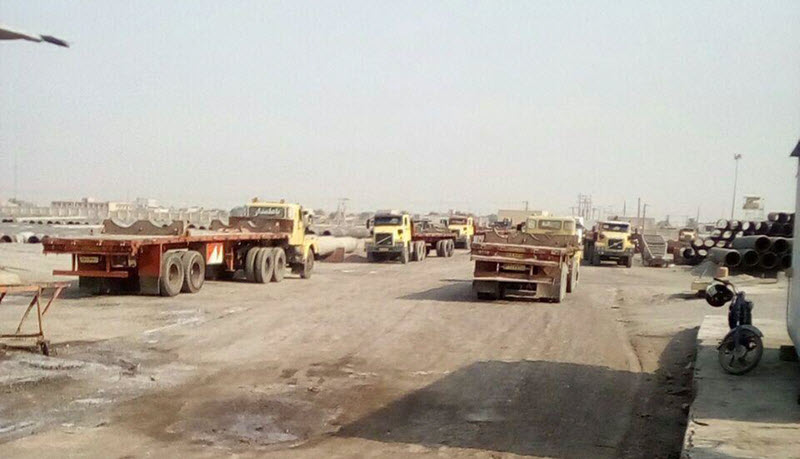 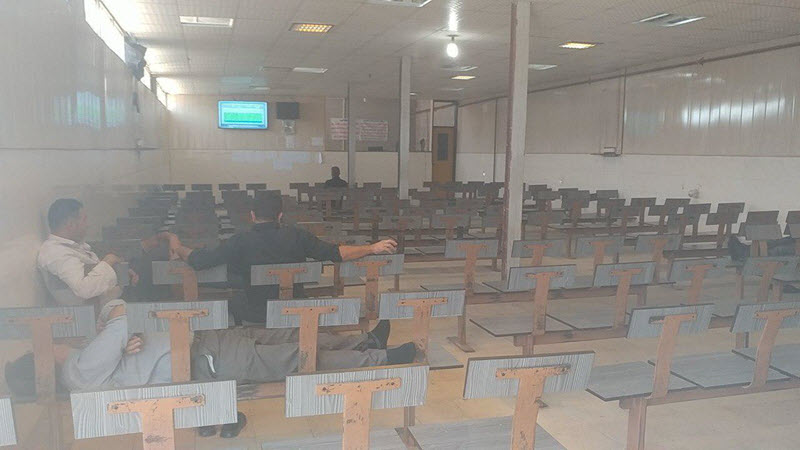