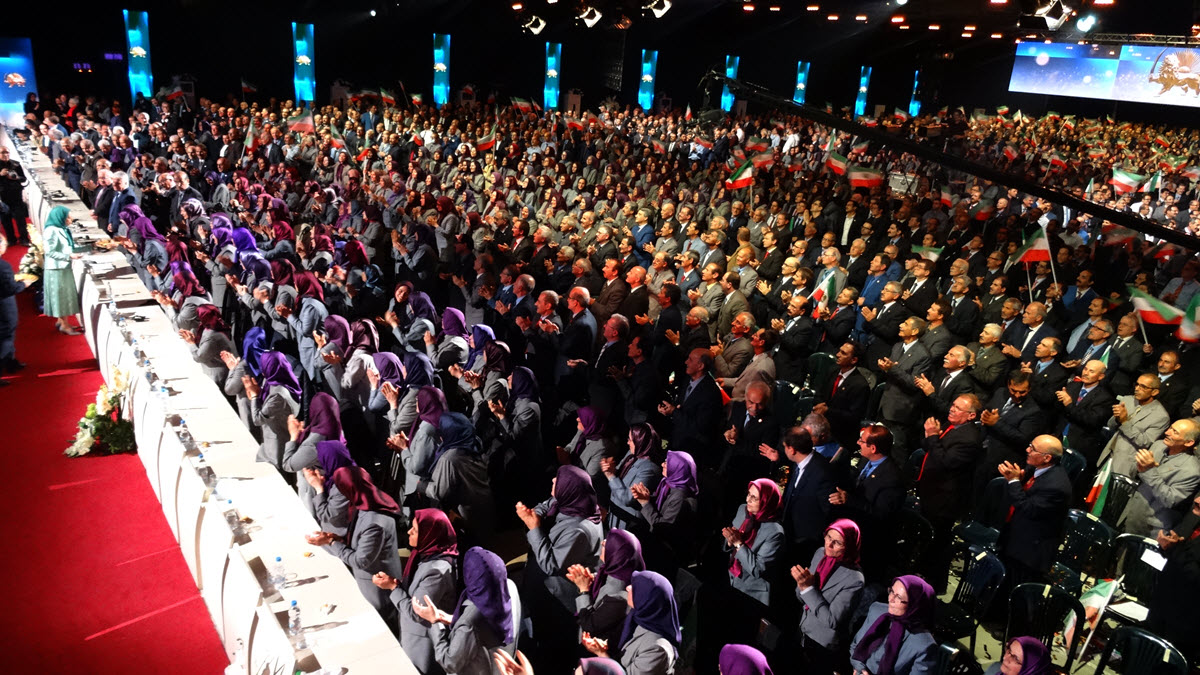 • Principles of permissible reporting have not been observed

In an article entitled "Prisoners of Rebellion" in issue 8/2019, published on 16 February 2019, the weekly German magazine Der Spiegel spread a wealth of lies and false allegations about the Iranian opposition PMOI/MEK and its members in their settlement in Albania.

After the publication of the article, the German representative office of the National Council of Resistance of Iran (NCRI) applied for an injunction to the Press Chamber of the Hamburg Regional Court, calling on the court to prohibit the making and dissemination of these serious and criminalizing allegations.

The Hamburg court confirmed that the NCRI has been harmed and declared in its decision of 21 March 2019:

The NCRI application as regards paragraph 1 is well founded. Der Spiegel is prohibited from "publishing and/or allowing the publication of" allegations of torture in the MEK settlement in Albania. "The applicant (NCRI) has substantiated the false nature [of these allegations]," the court states, adding, "If Der Spiegel’s statements were to be classified as suspicions, they would also be prohibited. The principles of admissible reporting of suspicions was obviously not respected."

The court declares, "The applicant’s request in paragraph 2 is also well founded" and prohibits Spiegel from "publishing and/or allowing the publication of" the first paragraph of the article of 16 February. The paragraph casts the following ludicrous aspersion on the MEK in Albania: "Three times a week many of them allegedly practice cutting throats with knives, breaking hands, piercing eyes with fingers, tearing corners of the mouth. At least that's how dropouts tell of the group."

The court order further states: "It’s irrelevant whether the text passage is to be classified as an established factual claim or as an expression of suspicion, since it would have been published unlawfully in each case. The untruth is to be assumed for the purposes of the trial. The principles of permissible reporting of suspicions have not been observed. The applicant was not heard on this matter. His submission in the petition shows that he could have made a firm statement on this."

The court declares that Spiegel is threatened with a "fine of up to €250,000 to be determined by the court for each case of infringement, and in the event that this cannot be recovered," with a custodial sentence of up to six months (total custodial sentence not exceeding 2 years) by way of an interim injunction.

Pursuant to the court order, Der Spiegel removed the prohibited text passages from its article.

The Iranian Resistance reserves the right to assert further claims in legal proceedings.

According to a legal opinion of the renowned Leipzig media lawyer University Professor Christoph Degenhart, Der Spiegel has largely ignored its journalistic duties of care and has repeatedly violated the rights of the NCRI derived from the German constitution and the European Convention on Human Rights (ECHR), through inaccurate and reputation-damaging allegations.

The legal opinion underlines, "The NCRI, as the party being directly harmed, was not heard on a number of particularly serious accusations. As far as the opportunity for comment was given, the statements of the NCRI were obviously not taken into account, or were grossly shortened and contextually distorted to simple denials. Der Spiegel’s editorial staff did not address the request to visit the (PMOI’s) settlement, nor did they respond to this request."

Iranian state media had welcomed Der Spiegel’s article on 16 February with great fanfare. The Mehr News Agency of the regime’s Ministry of Intelligence and Security (MOIS), headlined the piece as, "PMOI in Albania train in cutting throats with knives three times a week." Fars News Agency trumpeted, "Spiegel report from PMOI base: Members of the organization practice killings." Hundreds of other Iranian regime media outlets published the Persian translation of the article with similar headlines.

Some members of the mullah regime’s parliament claimed, while citing the Spiegel article, that the PMOI was training for terror in the heart of Europe.

We point out that parts of the Spiegel article were published three months before on one of the websites operated by the Iranian Ministry of Intelligence. This seriously undermines the credibility of this article. Der Spiegel has not yet issued a statement on its relations with this website, despite numerous enquiries.

After the safe and organized relocation of the PMOI/MEK from Iraq to abroad, and after popular uprisings in Iran in January 2018 and the end of US appeasement of this regime, the Iranian regime has resorted to intense terrorism and disinformation campaigns against the PMOI/MEK and Iranian Resistance, believing this to be a remedy to its existential crisis. By spreading false information, the regime justifies its domestic massacres of the PMOI/MEK and prepares the ground for its terrorist operations on European and foreign soil. Additionally, it messages a lie to Western circles that there is no alternative to this regime and that if it were overthrown, conditions in Iran would worsen.