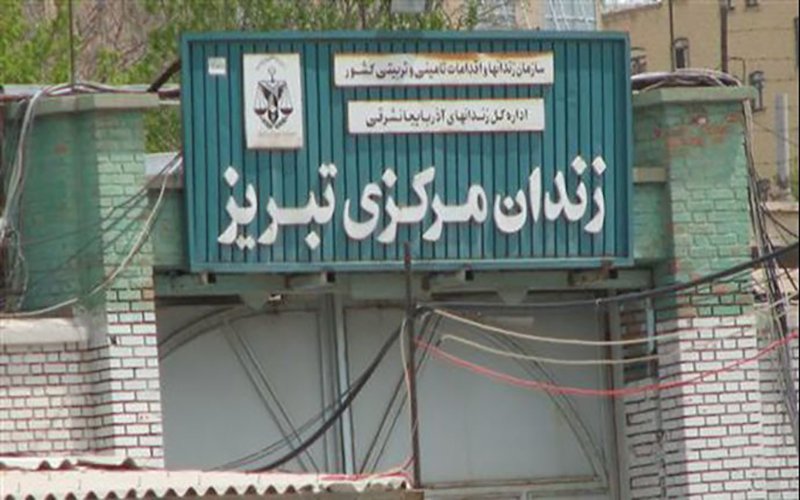 A few days after the hollow show of power by the clerical regime’s Minister of Intelligence, the Director General of the province of East Azarbaijan’s Intelligence, showed up yesterday (April 24, 2019), and said: "In 2018, the activities of the Peoples’ Mojahedin Organization (MEK/PMOI) in the province turned more widespread, and for the year 2019, they have got in their agenda, missions such as gathering and collecting information. Last year, MEK expanded its’ activities by exploiting the economic and social conditions, and 60 people associated with the MEK communication hubs were arrested" and 50 more were "briefed”!

On April 19, 2019, after the terrorist designation of the Islamic Revolutionary Guard Corps (IRGC) by U.S., Mahmoud Alavi, the Minister of Intelligence, tried to boost the morale of the regime’s depressed forces by making ridiculous claims of creating “intelligence epic” under the “Khamenei’s guidelines” during the past year. He said, "Over the past year, 116 teams related to PMOI/MEK have been dealt with."

In another development, the mullahs' regime has in recent days arrested a large number of youths, especially ethnic Arabs in the Khuzestan province, to prevent the emergence and expansion of anti-regime protests in the wake of the devastating flood in the province.

Mrs Maryam Rajavi, President-elect of the Iranian Resistance, once again called for the immediate action of the Secretary-General of the United Nations, the UN High Commissioner for Human Rights and the international human rights organizations to release the arrested and to appoint delegations to visit the regime's prisons and meet with political prisoners.

Secretariat of the National Council of Resistance of Iran
April 25, 2019