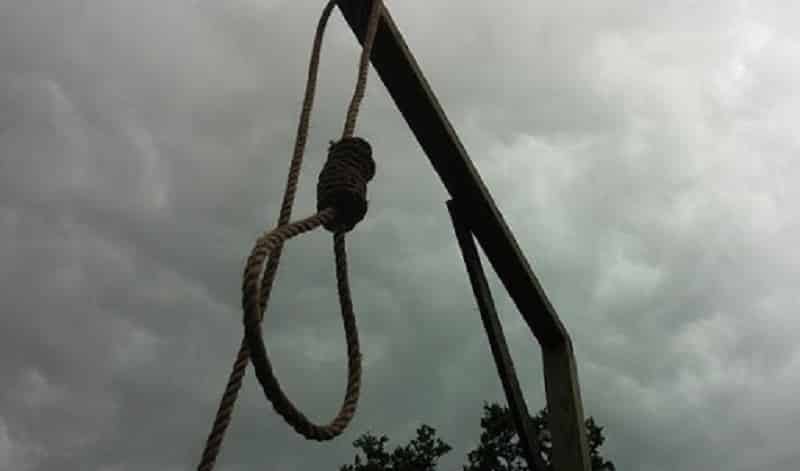 Over 300 Executions During Raisi’s Tenure

Simultaneous with the escalating popular protests across Iran, the clerical regime carries on its murder and executions spree. On Saturday, May 15, 2022, three prisoners named Esmail Jahantigh, 25, Mansour Barahui, 32, and Farshad Gomshad-Zehi, 19, were hanged in Zahedan Central Prison. Farshad Gomshad Zehi was arrested in 2021 when he was 17 years old.

A prisoner named Hossein Fartash was executed in Dastgerd Prison in Isfahan on May 12, 2022. A prisoner in Vakilabad Prison in Mashhad and another in Sabzevar Prison were executed on May 11 and 12, respectively. On May 7, four prisoners named Ali Hossein Panah, Mohammad Gholamhosseini, Ali Pajmordeh, and his uncle Abbas Pajmordeh were hanged in Adelabad Prison in Shiraz, and another six prisoners, including a woman, were hanged in Zahedan and Qom prisons, on May 6, 2022.

Mohsen Abbasi, a 39-year-old prisoner, was beaten and was under torture for a month in Karaj Prison and died after being transferred to Buin Zahra Prison on May 6, 2022. According to other prisoners, marks of torture and bruises were evident on his body.

Hence, nine months after Ebrahim Raisi, the henchman of the 1988 massacre, took office, at least 300 prisoners have been executed. The actual number of executions is much higher. With no solutions to the fiery popular dissatisfaction with the regime, Raisi has responded with more repression and executions.

The Iranian Resistance urges the United Nations Secretary-General, the UN High Commissioner for Human Rights, and other human rights organizations to take urgent action to rescue death row prisoners. It also reiterates the need to refer the case of human rights abuses in Iran to the UN Security Council and hold the regime’s officials accountable for four decades of crimes against humanity.