Iran: Atrocious Murder of a Prisoner Under Torture in Ahvaz, and Arresting More Than 30 Protesters 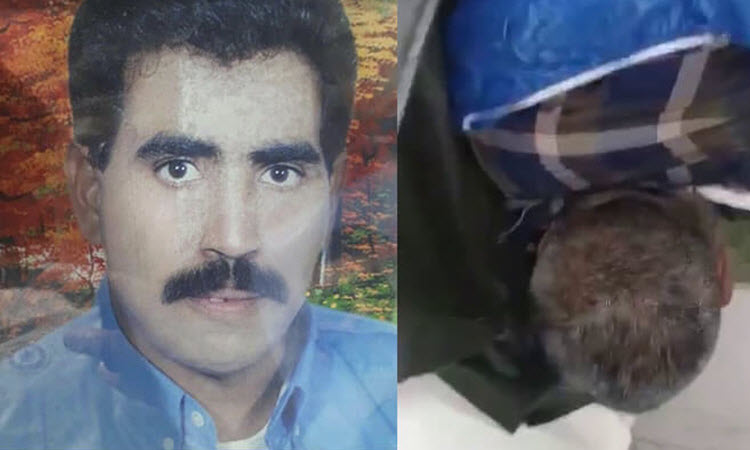 On Monday, March 26, 2018, an Arab minority named Ali Savari, a prisoner in Shayban Prison in Ahvaz, died due to violent tortures. Released images of the body of this prisoner that show plenty of ruptures, bruising and burns due to flogging and electric shock, and the presence of cavities on his head and chest, indicate the severity of the torture imposed on this defenseless prisoner. Ali Savari was 50 years old and was a resident of the Ahvaz Sepidar district.

At the same time, two legs of Kazem Savari, another prisoner of Shayban prison, were broken due to severe tortures, but prison officials prevented him from being transferred to the hospital and transferred him to the prison quarantine facility.

Iran: Atrocious murder of a prisoner under torture in Ahvaz

Ali and Kazem Savari were both sentenced to life imprisonment and were in prison since four years ago. These tortures were carried out by criminal torturers, one of whom is named Hamidiyan.

On Wednesday, March 28, relatives and friends of these prisoners gathered in front of Ahvaz Prison and demanded that the murderer of Ali Savari be introduced and punished. However, the prison guards attacked the protesters brutally and arrested more than 30 of them.

While expressing its strong disgust at this terrible crime, the Iranian Resistance calls on international authorities and human rights organizations to condemn these crimes and take immediate action to release the detainees, as well as to set up a fact-finding mission to address the dire situation of Iran prisons.

Secretariat of the National Council of Resistance of Iran
March 28, 2018