Iran: Call for Immediate Action for the Release of Relatives of Martyrs, Artists, Cinematographers, and Cultural and Labor Activists 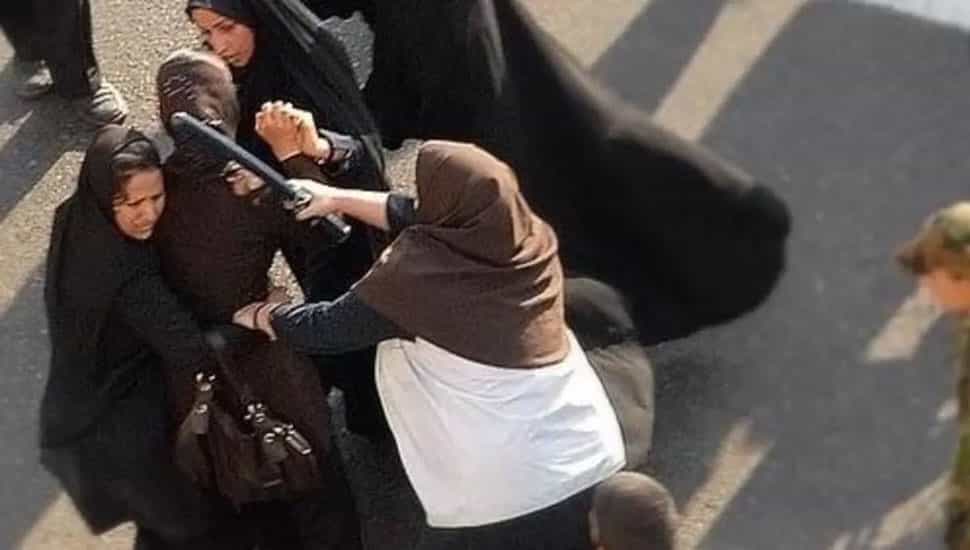 The clerical regime has resorted to widespread arrests in Tehran and other cities in fear of growing social uprisings.

In the long list of those arrested, the names of the protesting mothers and women and other relatives of the martyrs of the November 2019 uprising, groups of cinematographers, artists, cultural and labor activists, bloggers and Telegram channel owners, and several Christians and Baha’is as well as other walks of the Iranian society can be seen, whose number is increasing.

In a blatant call to step up repressive measures, the Judiciary Chief Gholam Hossein Mohseni Eje’i told Entekhab daily today, “Some of the regime’s arch enemies… seek to promote vulgarity and indecency in society. Dealing with this issue requires intelligence work. Prosecutors, bailiffs, and the intelligence system… should arrange the necessary legal measures against people who openly commit offenses and crimes in public; and they must act diligently regarding the important task of identifying organized movements directed by foreign services to promote immorality in our society.”

The same day, Alireza Adiani, the head of the Political-Ideological Organization of the State Security Force, was quoted by Hamshahri daily as saying, “The moral security police is going to start its work in the form of the new police notification structure that was announced at the end of the last (Iranian) year by the commander-in-chief (i.e., Khamenei).”

It reiterates the imperative of dispatching an international fact-finding mission to visit Iran’s prisons and meet with prisoners, especially political prisoners.

Previous articleIran: Top Official Involved in 1988 Genocide Defends It
Next articleHRCA Appeals Against the Impunity of International Terrorism