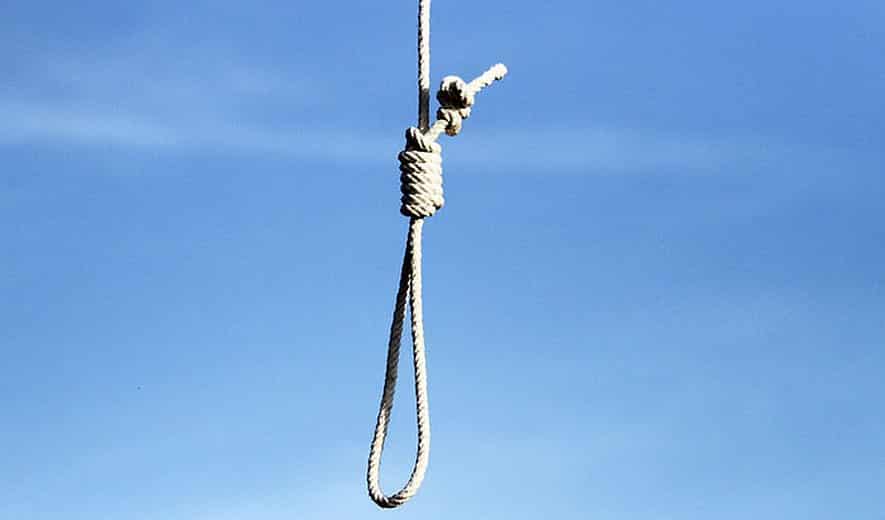 Terrified of the widespread protests, the inhumane clerical regime has intensified its repression and executions. The number of recorded executions in just one week (June 16-22) has reached 38.

Khamenei’s henchmen hanged eight prisoners in Gorgan and Kermanshah prisons between June 6 and 12. On June 6, six prisoners were sent to the gallows in Gorgan Prison, and on June 9 and 12, two prisoners were hanged in Kermanshah Central Prison. Another 30 inmates were executed in the same period in Zabol, Urmia, Kermanshah, Ilam, Ardabil, Khalkhal, Ahvaz, Isfahan, Amol, Birjand, and Zahedan prisons, which had already been announced in the June 10 and 12 statements of the NCRI Secretariat.

The Iranian Resistance urges the United Nations and all human rights authorities, as well as the European Union and its member states, to condemn the criminal regime for the executions in Iran and to take immediate action to save the lives of thousands of prisoners on death row. It also calls for the regime’s dossier of brutal and systematic human rights violations to be referred to the Security Council and to bring the clerical regime to justice for four decades of crimes against humanity.