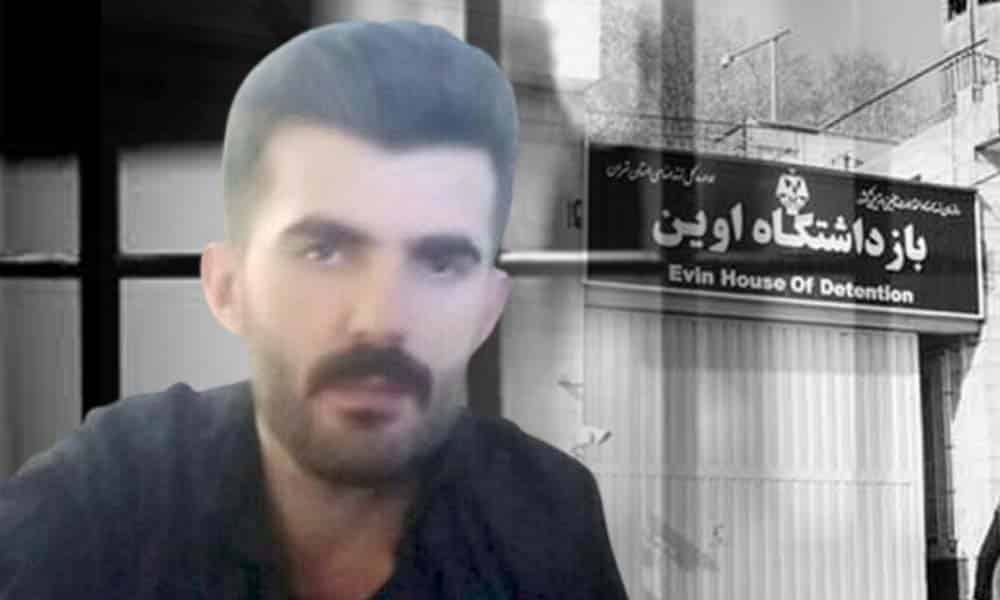 In a kangaroo court proceeding, the clerical regime sentenced the 29-year-old political prisoner Loghman Aminpour, to 10 years in prison.

Aminpour, who has a bachelor’s degree in tourism, was arrested in Shahr-e-Rey in June 2020 and transferred to Evin Prison after preliminary interrogation. On January 14, he was sentenced to five years in prison for “conspiracy and collusion” against the clerical regime and to another five years for membership in the MEK.”

Loghman and his family had been pressured by the Ministry of Intelligence to accept the charges and to make forced confessions. In November 2020, Aminpour contracted COVID-19 in Evin Prison due to lack of minimum health and hygiene facilities. He was deprived of treatment and medicine, and after three months he is still suffering from respiratory and pulmonary problems and is still deprived of treatment and medicine.

Loghman had previously been arrested in December 2017 and imprisoned until March 2019 for “spreading propaganda against the regime” and “links to the Mujahedin-e Khalq.” Three months after his release from prison, he was arrested again in June 2020.

The Iranian Resistance calls on the United Nations and other human rights organizations to take urgent action to ensure Loghman receives medical treatment, and to secure his release and that of other political prisoners. It reiterates the need for an International Commission of Inquiry to visit the Iranian regime’s prisons and to meet with prisoners, especially political prisoners.

Secretariat of the National Council of Resistance of Iran (NCRI)
January 25, 2021