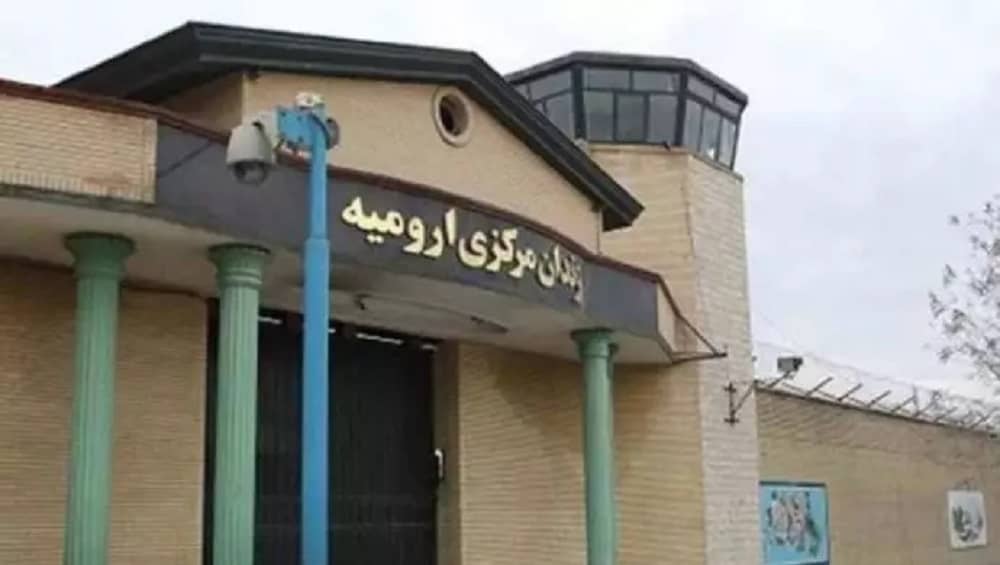 Dozens of political prisoners in Urmia Prison have been on a hunger strike since Sunday, December 12, to protest against their possible transfer to a new ward, which lacks basic facilities and adequate space and is subject to much stricter controls and restrictions.

The Iranian Resistance calls on the United Nations Secretary-General, the UN Human Rights Council, the UN High Commissioner for Human Rights, and relevant UN rapporteurs, as well as other human rights organizations, to condemn the clerical regime’s torture, ill-treatment, and elimination of political prisoners. The dossier on the egregious and systematic human rights violations in Iran must be referred to the UN Security Council. The regime’s leaders must be brought to justice for four decades of genocide and crimes against humanity, including the 1988 massacre of 30,000 political prisoners.

Secretariat of the National Council of Resistance of Iran (NCRI)
December 15, 2021