Written by NCRI Security and Counterterrorism Committee
23rd May 2022 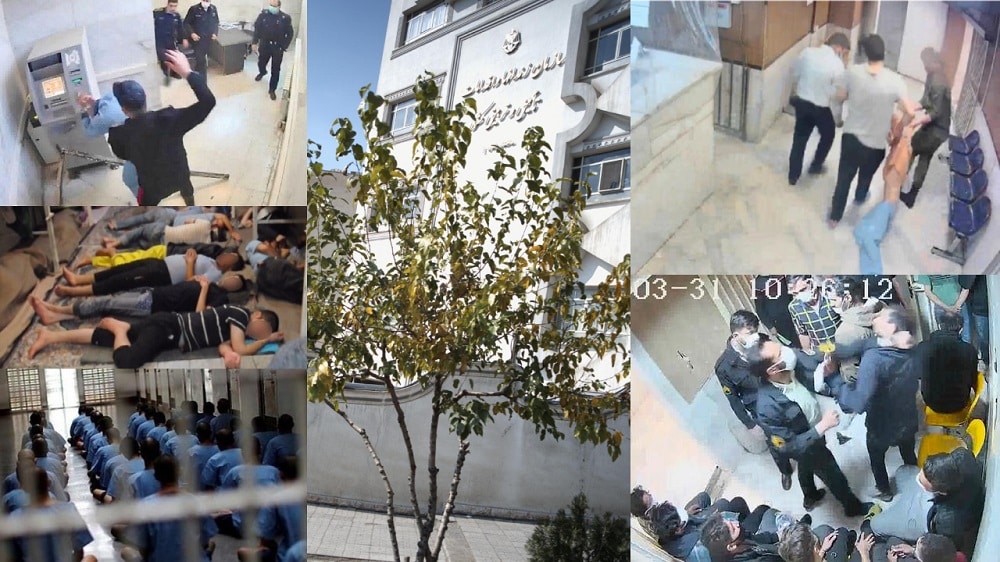 Document No. 2:  The record of names and details of 12,103,100 prisoners registered in the clerical regime’s Prisons Organization, 12,000,380 of whom were arrested and imprisonments between June 20, 1981, and May 6, 2022. The list is incomplete for various political, security, or administrative reasons. Also, mistakes and spelling errors are related to the document’s authors, and repeated names indicate re-arrests. Each prison is marked with a code and A.D. dates. 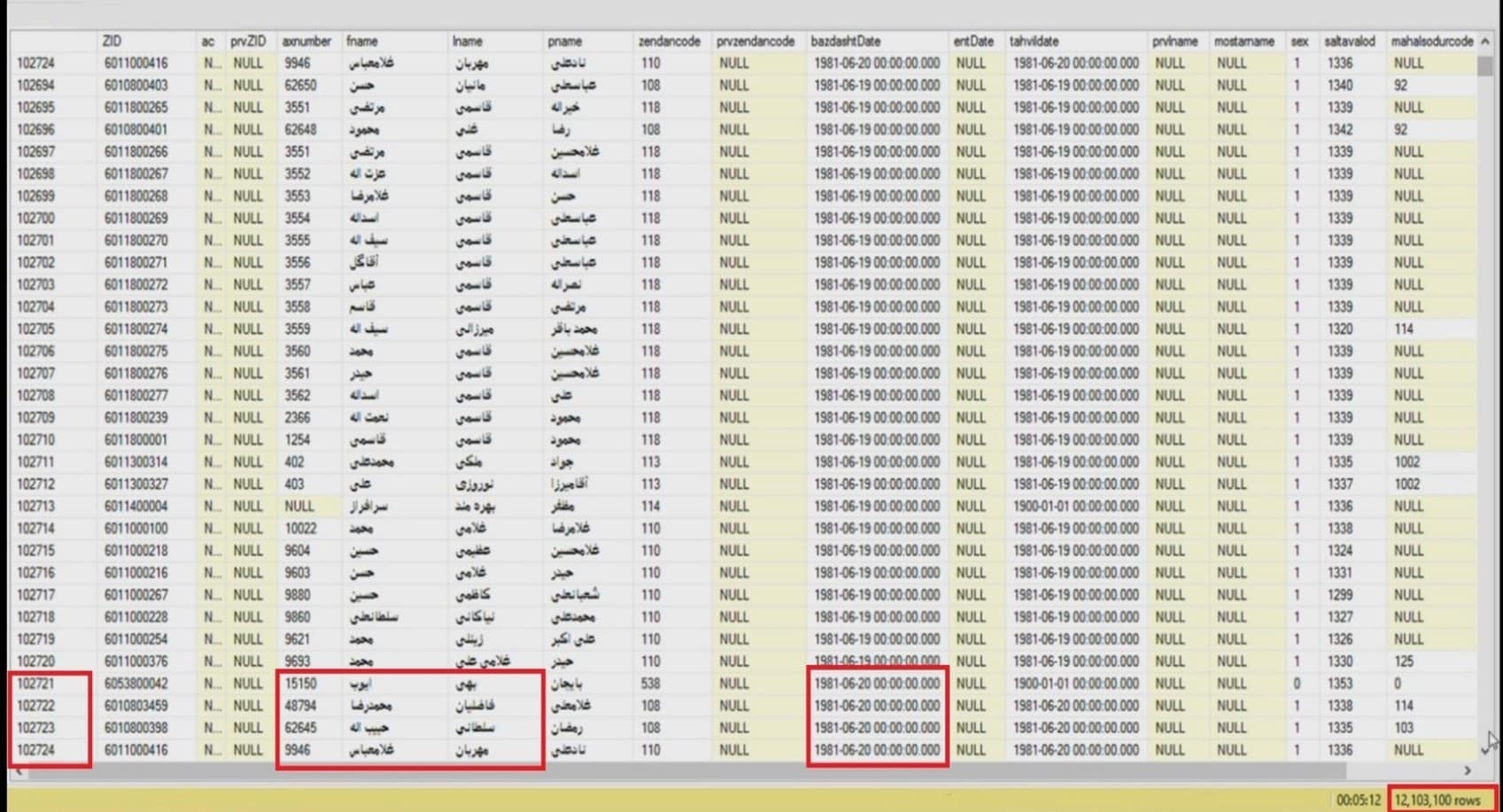 Document No. 3: The document includes the names of 8,762 prisoners who have been arrested since December 2017 on charges of insulting the Supreme Leader, writing graffiti, rioting, participating in riots, and torching and destroying regime banners and billboards. The list includes the names and details of 4,700 people arrested during the November 2019 uprising, not including those arrested by the IRGC and the MOIS.

Document No. 4: The names and details of 2,225 people who have been imprisoned for activities concerning or membership in the Mujahedin-e Khalq (MEK/PMOI), of whom more than 400 were arrested in November 2019 (uprising).

Document No. 5: According to a “confidential and classified report,” dated August 2015, “prepared for the cabinet” of Hassan Rouhani, “approximately 600,000 people are imprisoned each year,” and “2.4 million families are facing issues and many problems” as a result. 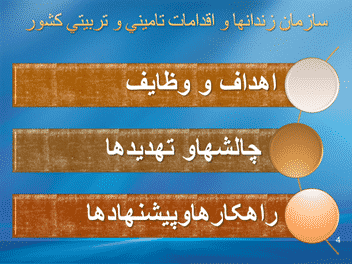 Document No. 6:     The latest codified table of the clerical regime’s judiciary includes 325 prisons, detention centers, camps, and so-called penitentiaries, not including more than 300 detention centers controlled by the State Security Force and MOIS.

It should also be noted that according to the statement issued by the NCRI’s Security and Counterterrorism Committee, No. 4, on May 15, 2022, the Prisons Organization had 267 prisons until July 2020, which has increased to 325 prisons now, based on the latest document. 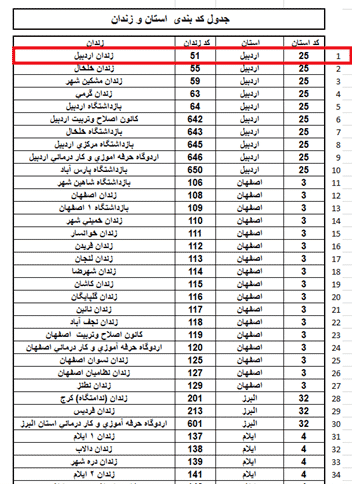 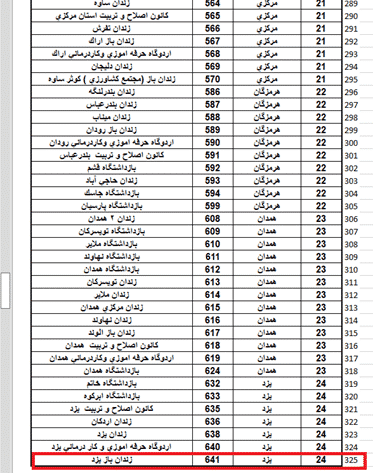