A Protester Killed, Many Wounded as Suppressive Forces Open Fire in Sirjan 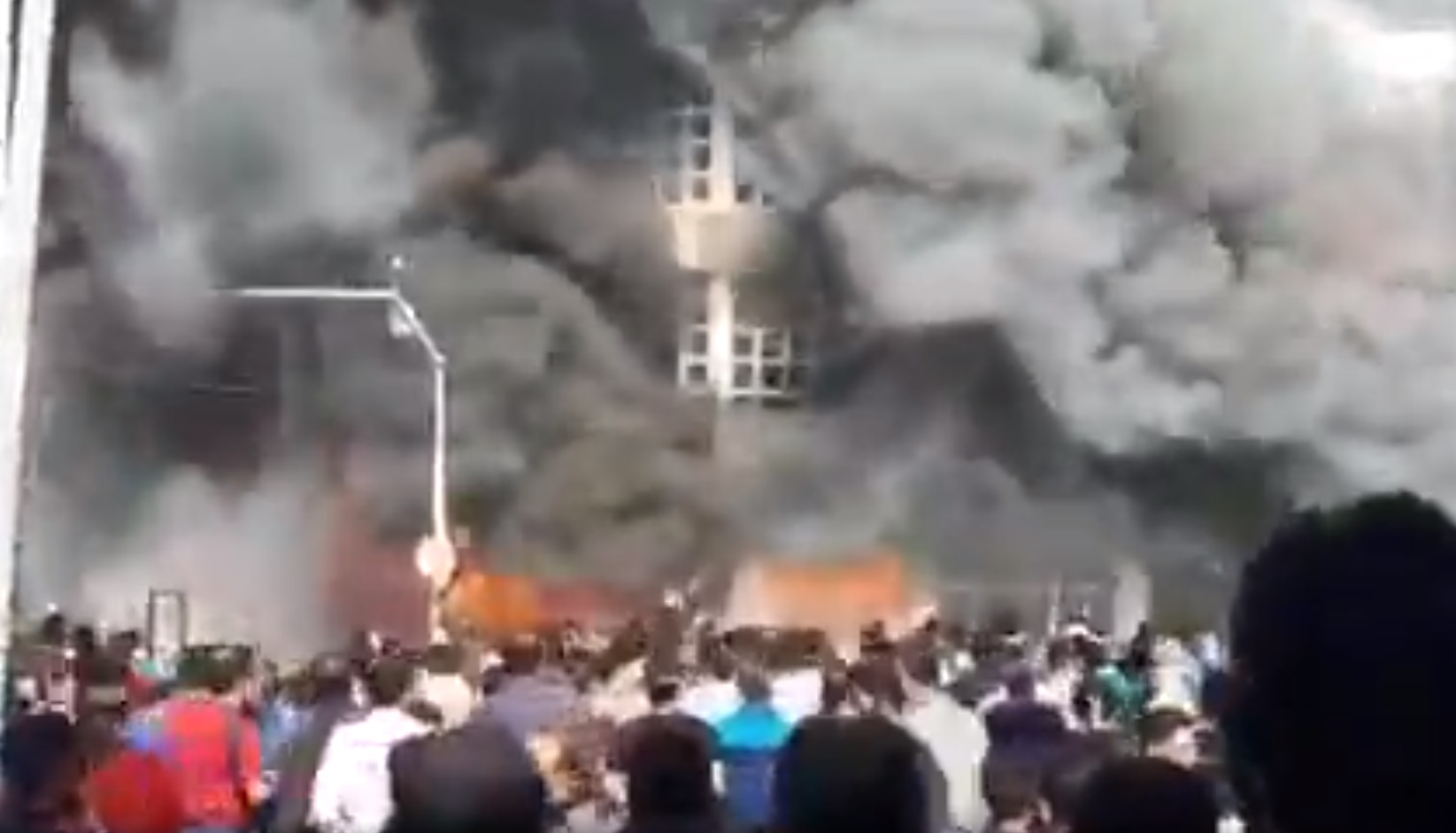 Mrs. Rajavi urges young people to support to free their enchained homeland. Their names will be eternal in the Iranian nation’s history.

Mrs. Maryam Rajavi, the President-elect of the National Council of Resistance of Iran (NCRI), hailed the people who have risen up in several provinces and offered her condolences on the death of Rouhollah Nazari. She urged all the people, especially the youths, across the country to support the protesters. Mrs. Rajavi emphasized that so long as this corrupt and medieval regime remained in power, poverty, high prices, unemployment, corruption, repression, and discrimination would continue. She called on the United Nations and all international human rights organizations to strongly condemn the crackdown on the demonstrations and assign a delegation to investigate the situation of those killed and wounded during this uprising.