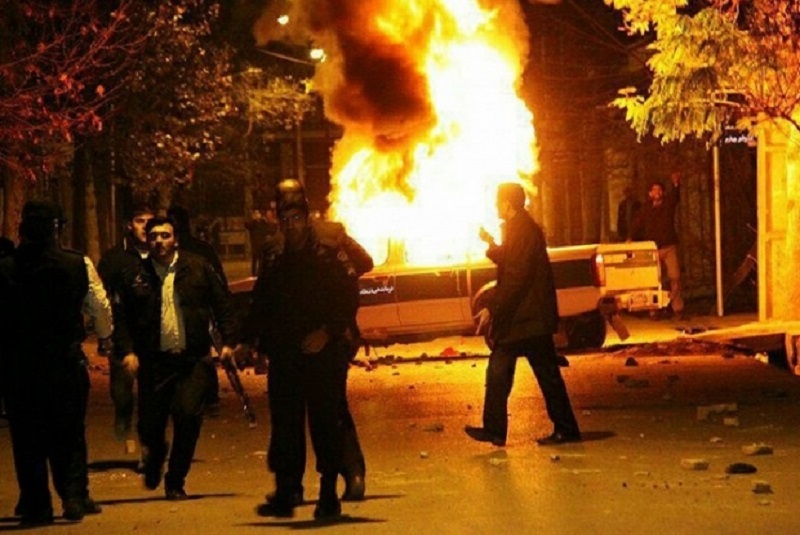 Demonstrations and clashes continue on 9th day of ;