Iran: Demonstration and Protest of Azad University Students for the Second Consecutive Day 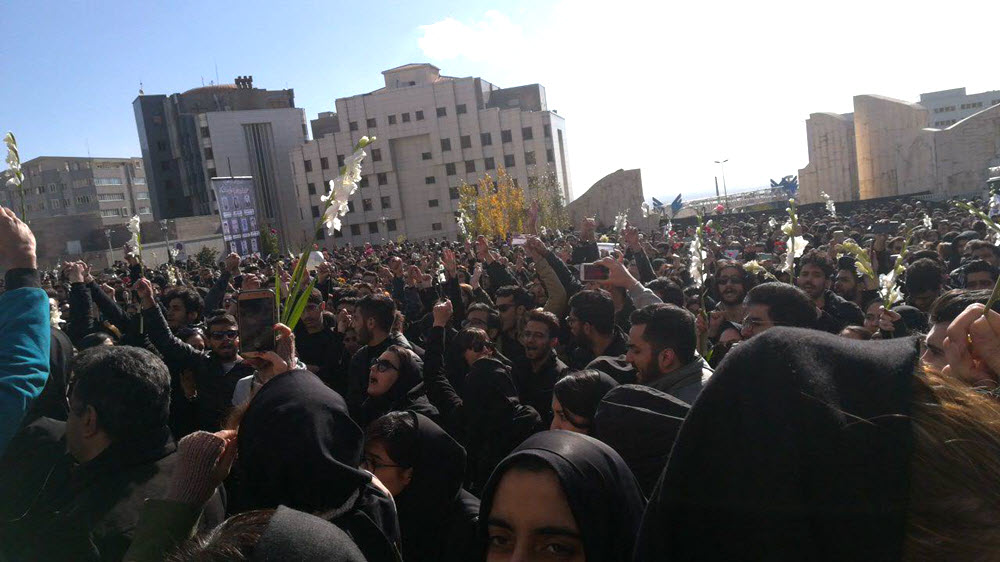 On Sunday, December 30th, students from Tehran’s Azad University of Science and Research protested for the second consecutive day in protest of the loss of their 10 classmates during a bus accident. In the course of this move, the university president fled by his car from the university instead of answering the students. On Saturday, thousands of students also rallied for the same cause. Astronomical thefts and plundering the people’s assets by the leaders of the mullahs’ regime have made Iran one of the most vulnerable countries in the face of incidents such as traffic accidents, fires, earthquakes, and so on.

The head of the board of trustees of the Azad University, Ali Akbar Velayati, is Khamenei’s adviser and former foreign minister, and all affairs of this university are controlled by Khamenei’s office.

The demonstrations on these two days took place while repressive forces and plainclothes mercenaries in front of the university, and agents of the Ministry of Intelligence called “Herasat” and Basij agents inside the university sought to prevent any protests.

Students chanted: Students rather die than tolerate humiliation; Velayati, Velayati, you are responsible for this crime; Incompetent person in charge, resign, resign! Incompetent person in charge should be tried! The students chanted in front of the university administration office: “You, shameless killer, come out!” Once the demonstration started, suppressive agents did not allow students to enter the university to prevent the spread of protests and demonstration. A number of students blocked the movement of buses and cars inside the university by sitting on the street.

In their rallies and demonstrations students protested against the regime’s tricks to cover the extent of the tragedy by dismissing low-ranking elements to save the main individuals responsible for the crime. They also interrupted the speech of the regime’s agents by booing and chanting: “Turning our backs to the enemy, our faces to the motherland.”

While expressing its sincere condolences for the demise of the students who lost their lives and wishing speedy recovery for the wounded, the Iranian Resistance emphasizes the fact that the religious fascism ruling Iran is the main party responsible for this tragedy. Due to astronomical plunders and expenditures on suppression and terrorism, this regime has caused the highest rate of casualties in such incidents.

Secretariat of the National Council of Resistance of Iran
Dec. 30, 2018 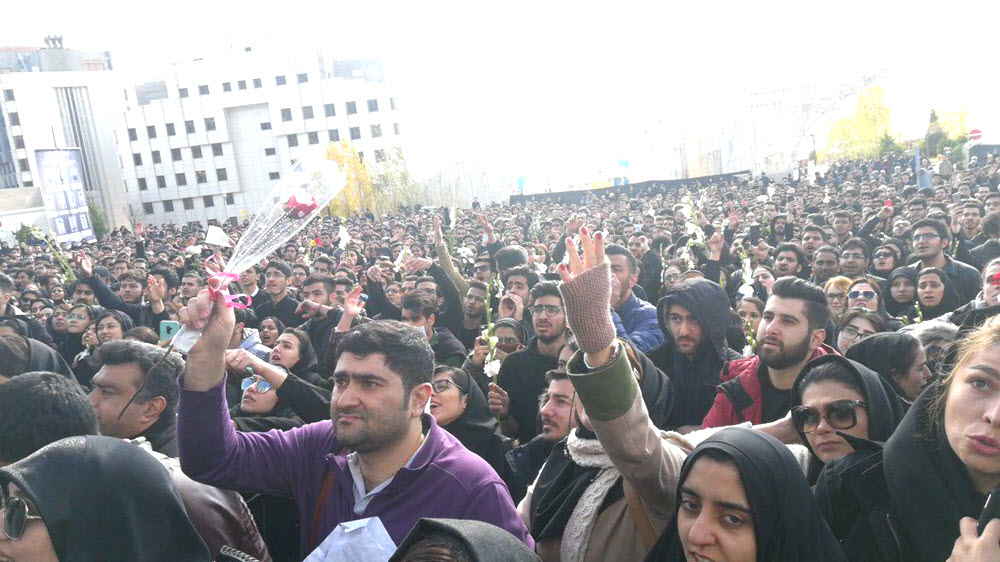 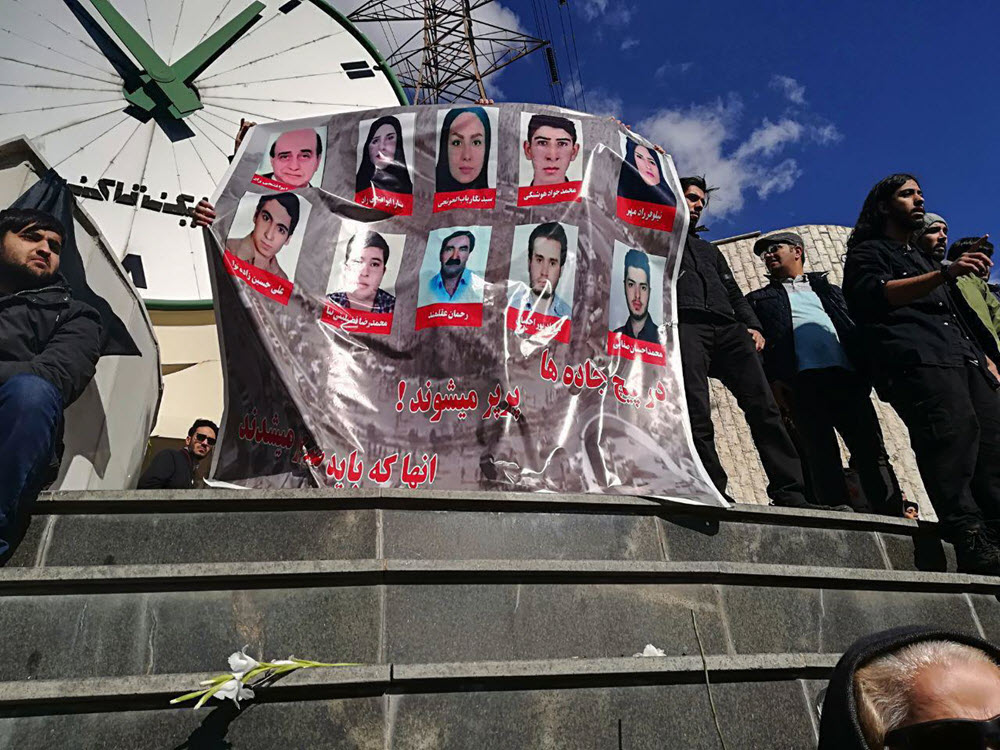 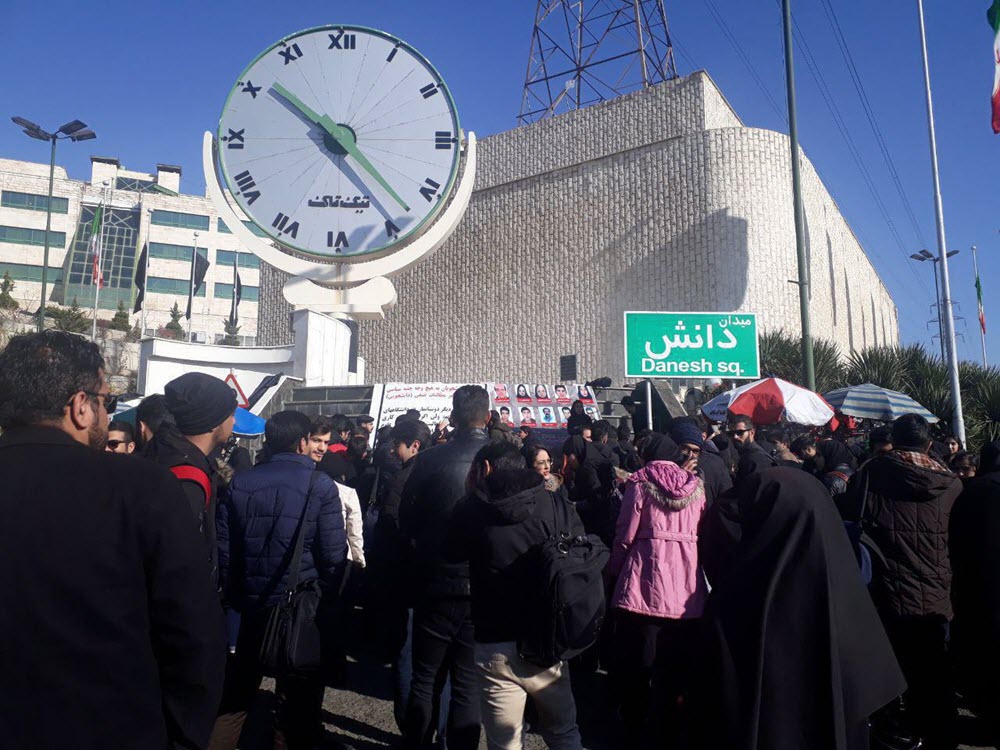 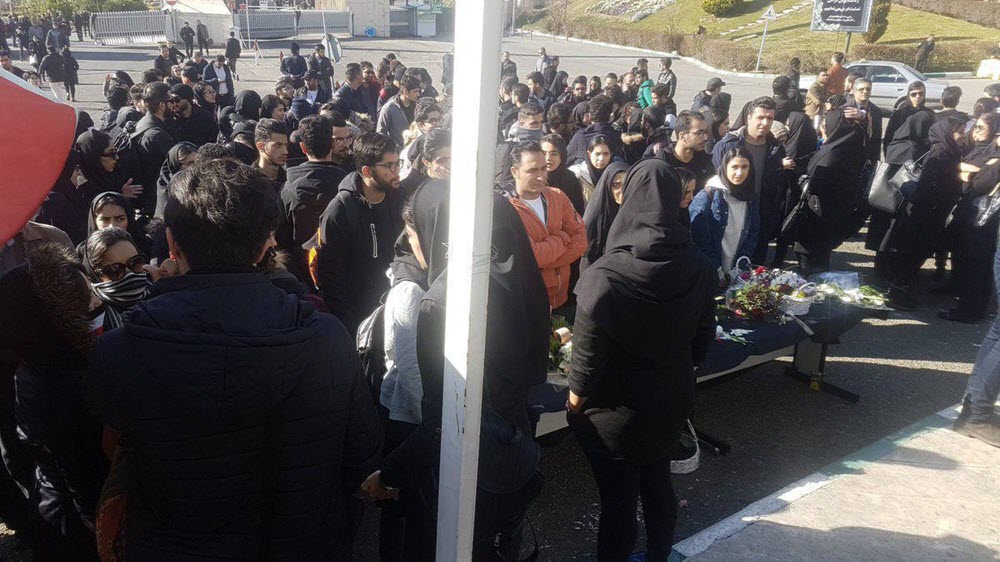