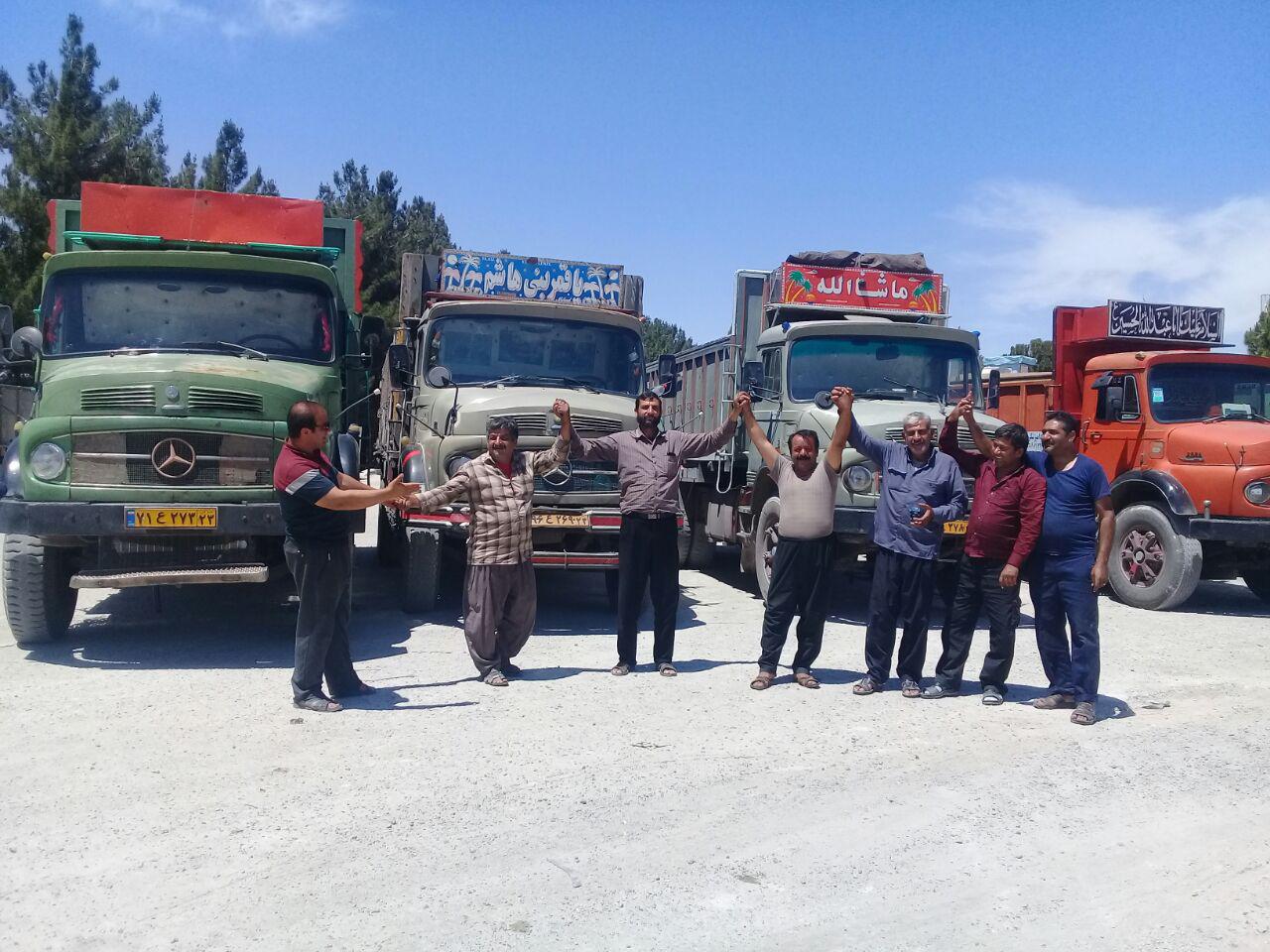 Strike was held in more than 70 cities in 24 provinces

In more than 70 cities in 24 provinces Iranian Truck and heavyweight vehicles drivers went on strike on Tuesday May 22, 2018 to protest deterioration of their livelihoods, low freight, high cost of logistic and vehicle installment costs. They refused to move and load.

Striking drivers declared that they would continue their strike until their demands are met. The strike is spreading to other cities and provinces.

The list of cities where truck drivers have gone on strike received by 6:00 pm local time include:

The Iranian regime’s agents resorted to various measures to create disagreements among drivers. In some cities, including Isfahan, they increased freight charges, which were not accepted by drivers. In Bandar-Anzali, they posted a notice signed by the management of the Motorists’ Association and the Guild of Companies, stating that the cost of shipping from Bandar Anzali to any point has increased 12% and cost of bulk shipping increased by 17%. But the strikers continued their strike.

Mrs. Maryam Rajavi, President-elect of the Iranian Resistance, saluted the striking truckers and heavyweight vehicle drivers and called all Iranians to support the striking drivers.

Secretariat of the National Council of Resistance of Iran
May 22, 2018 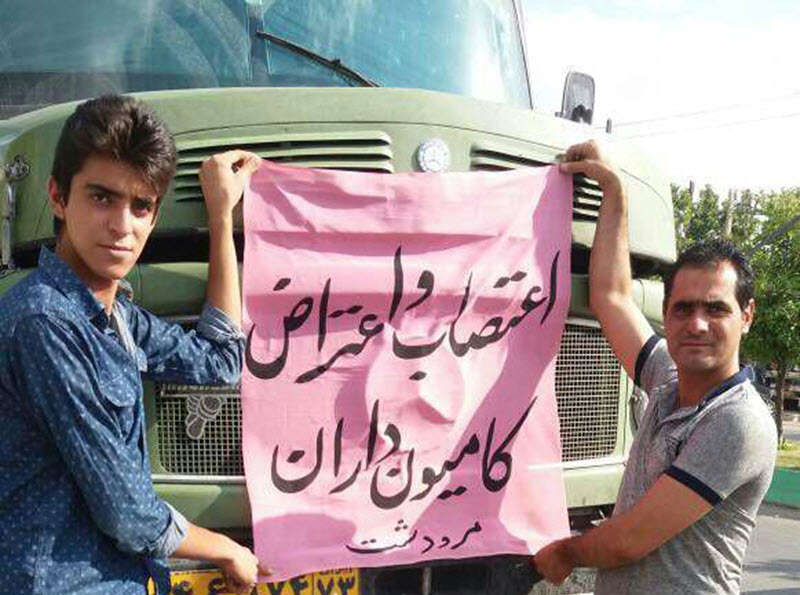 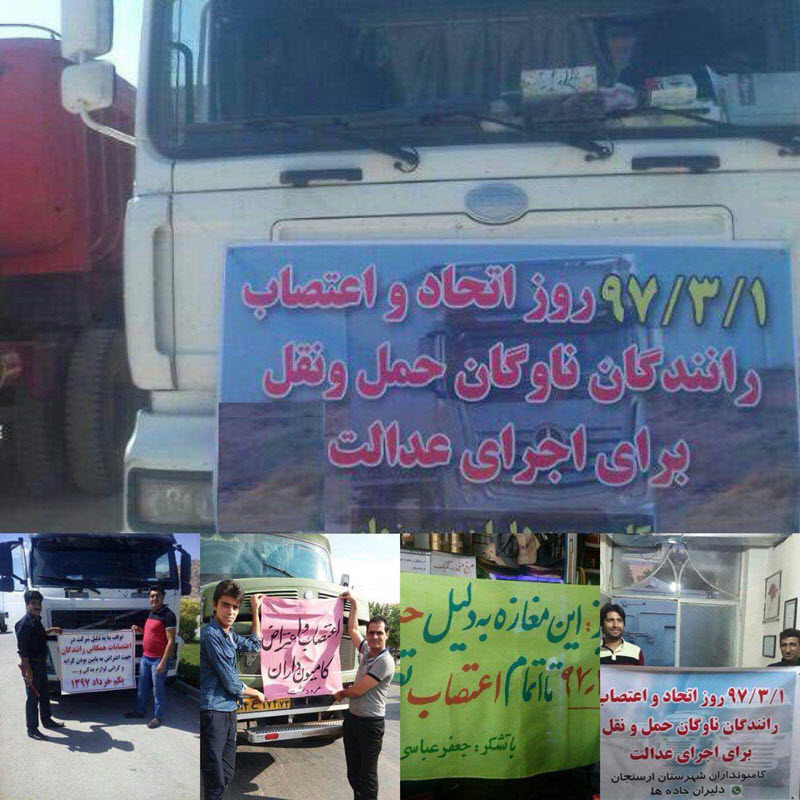 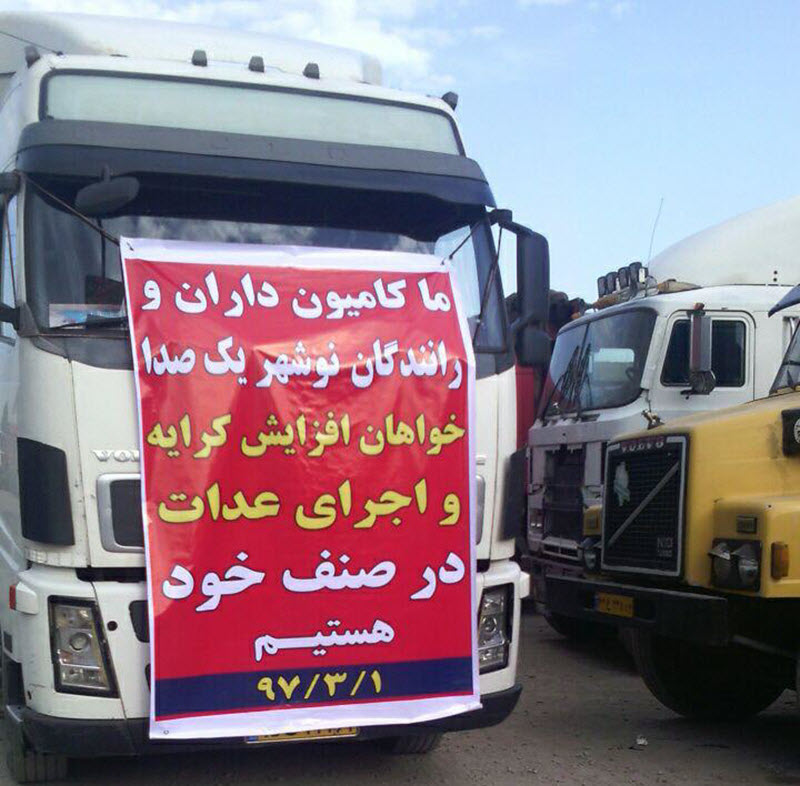 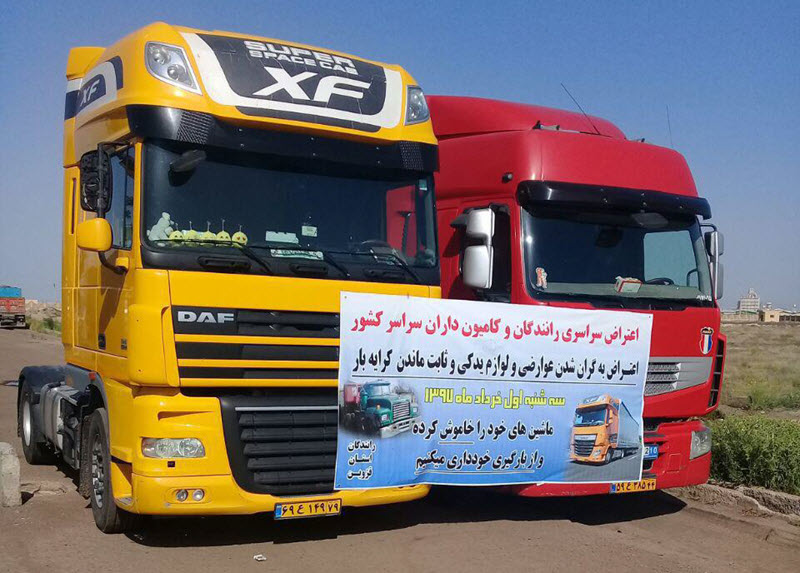 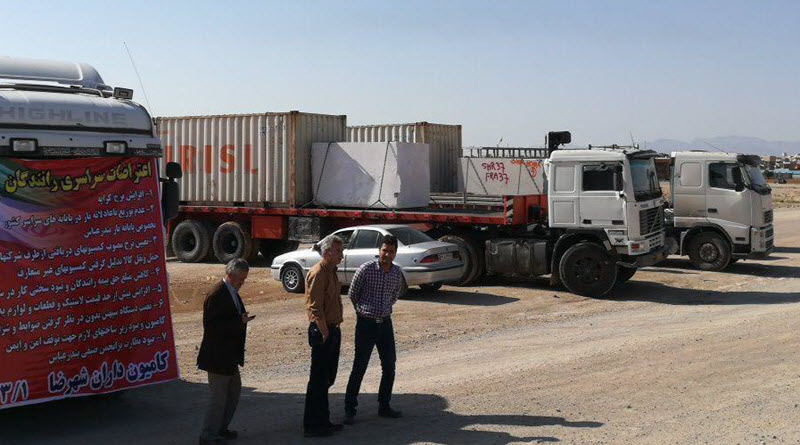 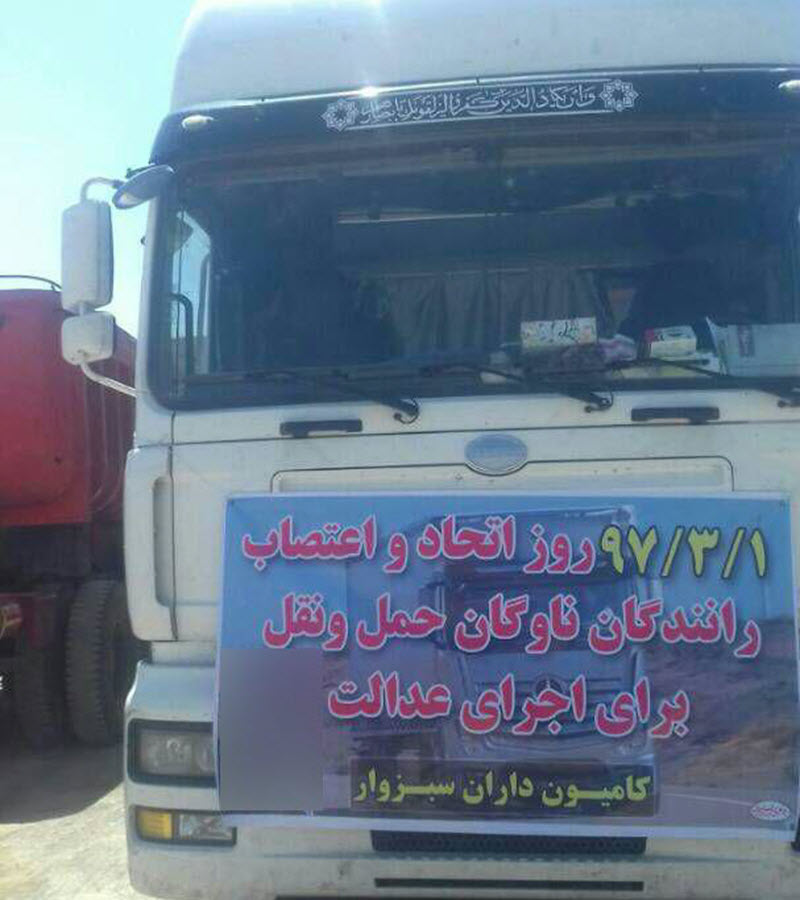 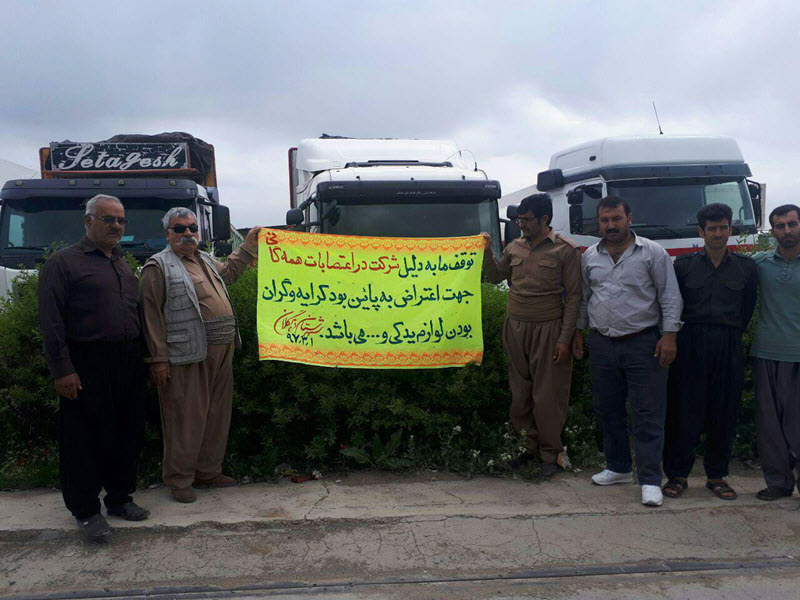 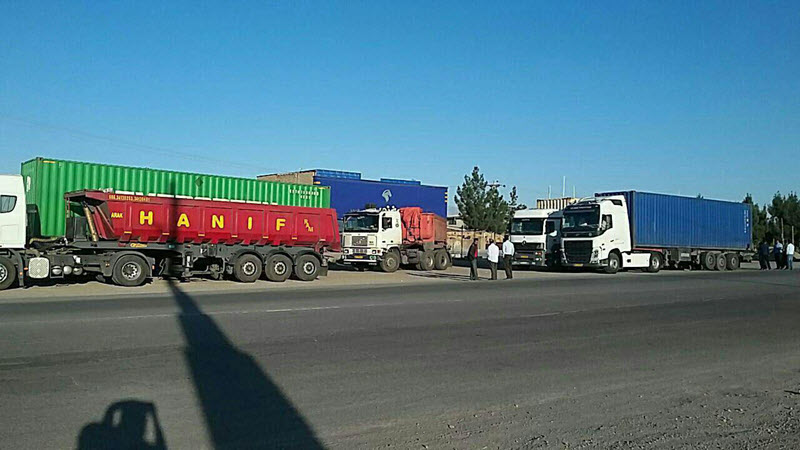 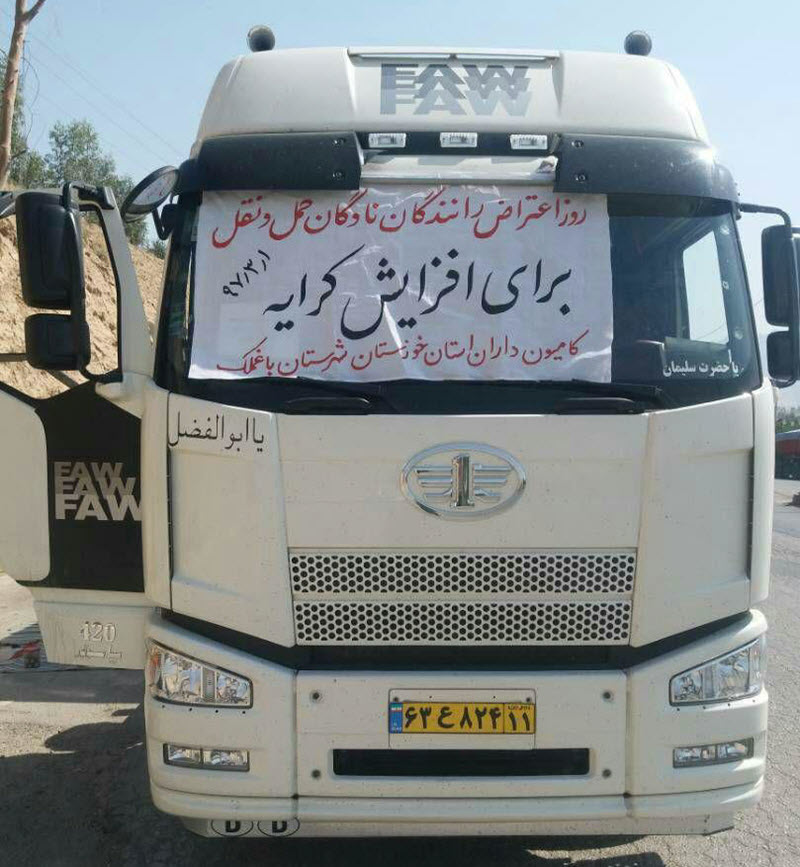 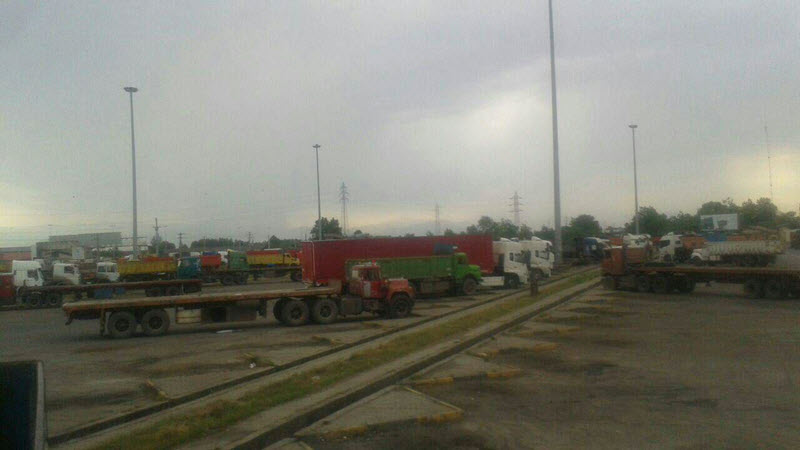 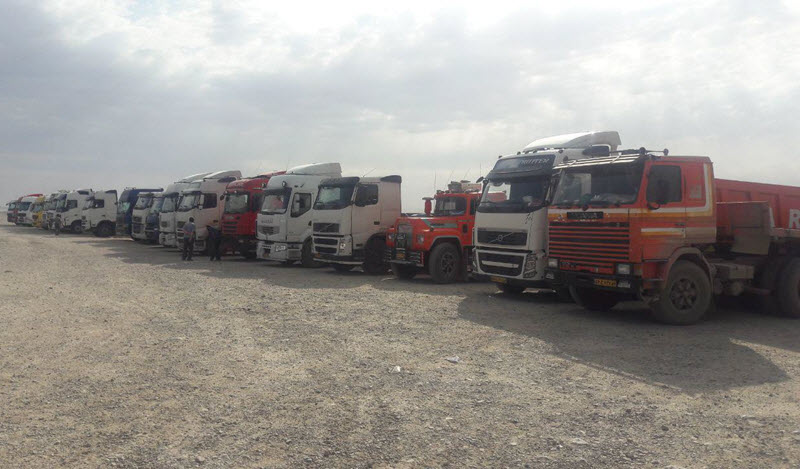 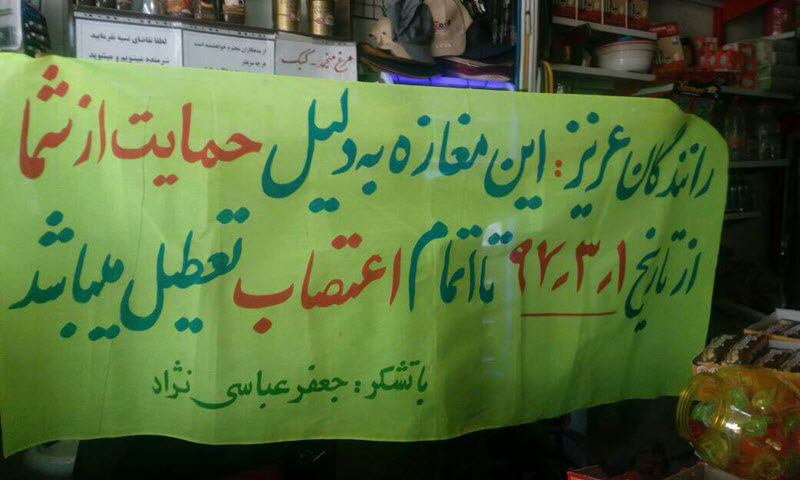 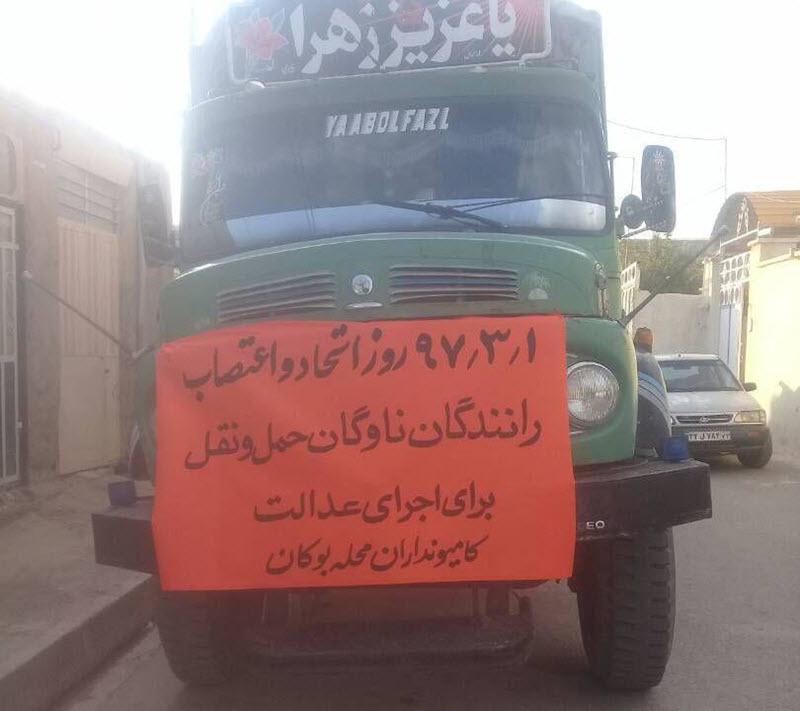 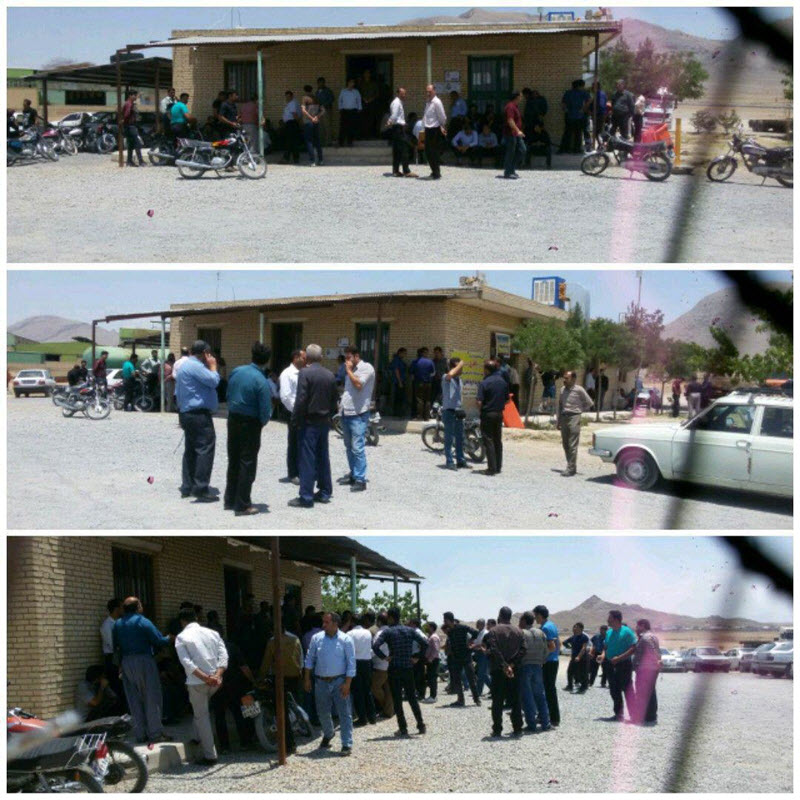