In the early hours of Tuesday, February 18, 2020, on the eve of the sham parliamentary election of the ruling religious dictatorship, the mullahs’ criminal seminary in Najafabad, Isfahan, was targeted by defiant youth. This seminary and the mullahs working there have played an important role in the suppression of the people of the city, especially during the November 2019 uprising. 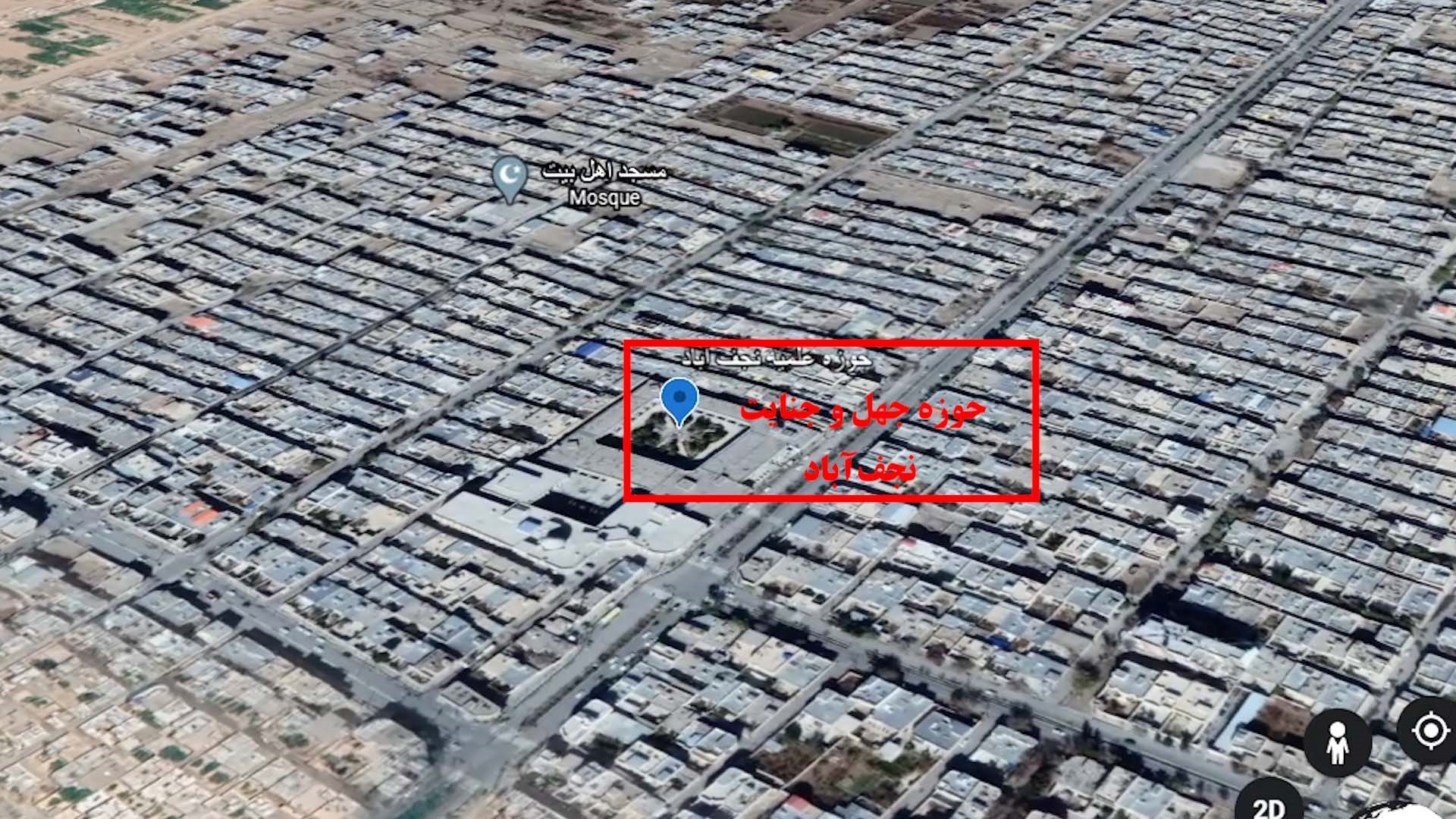 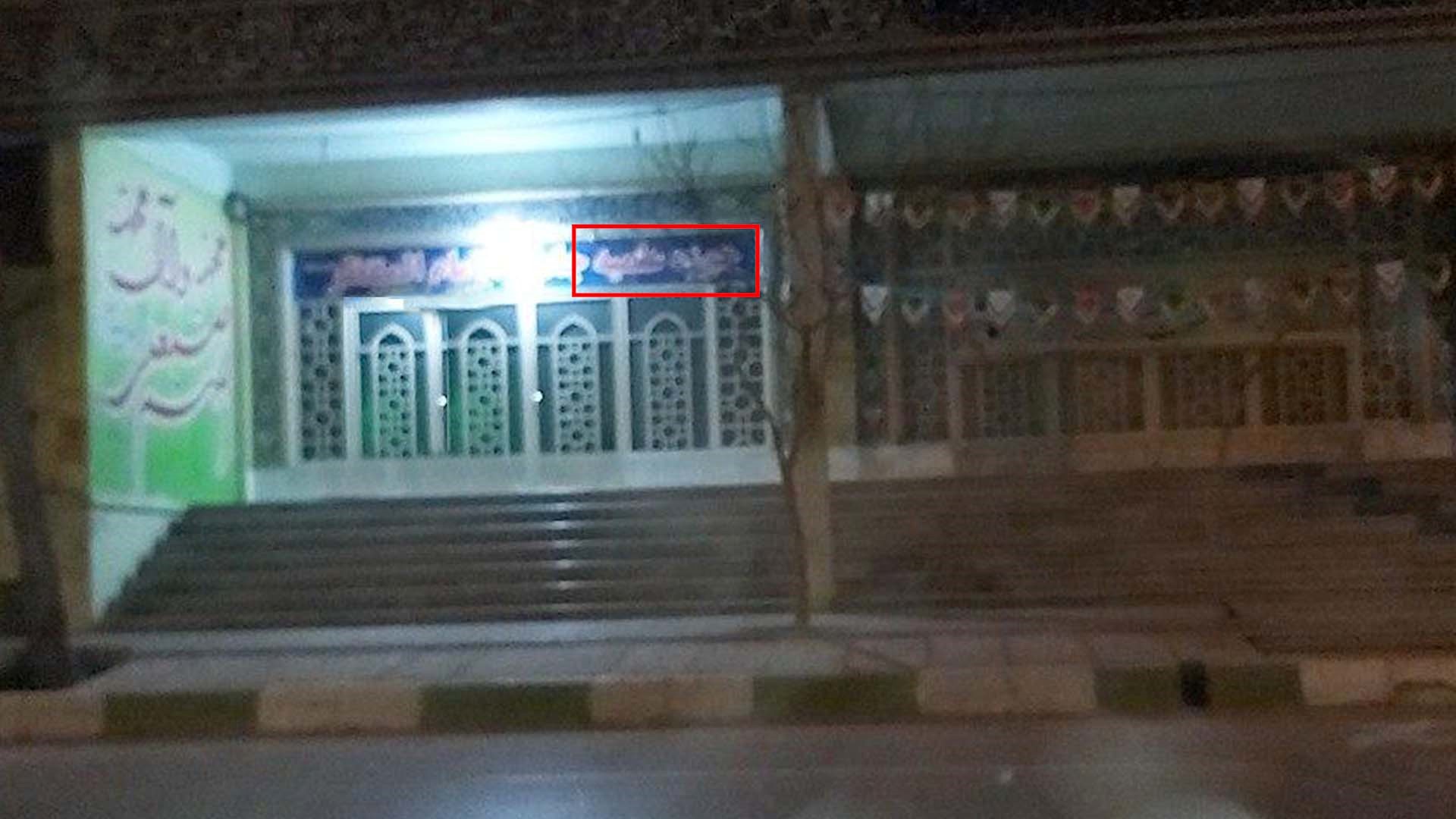 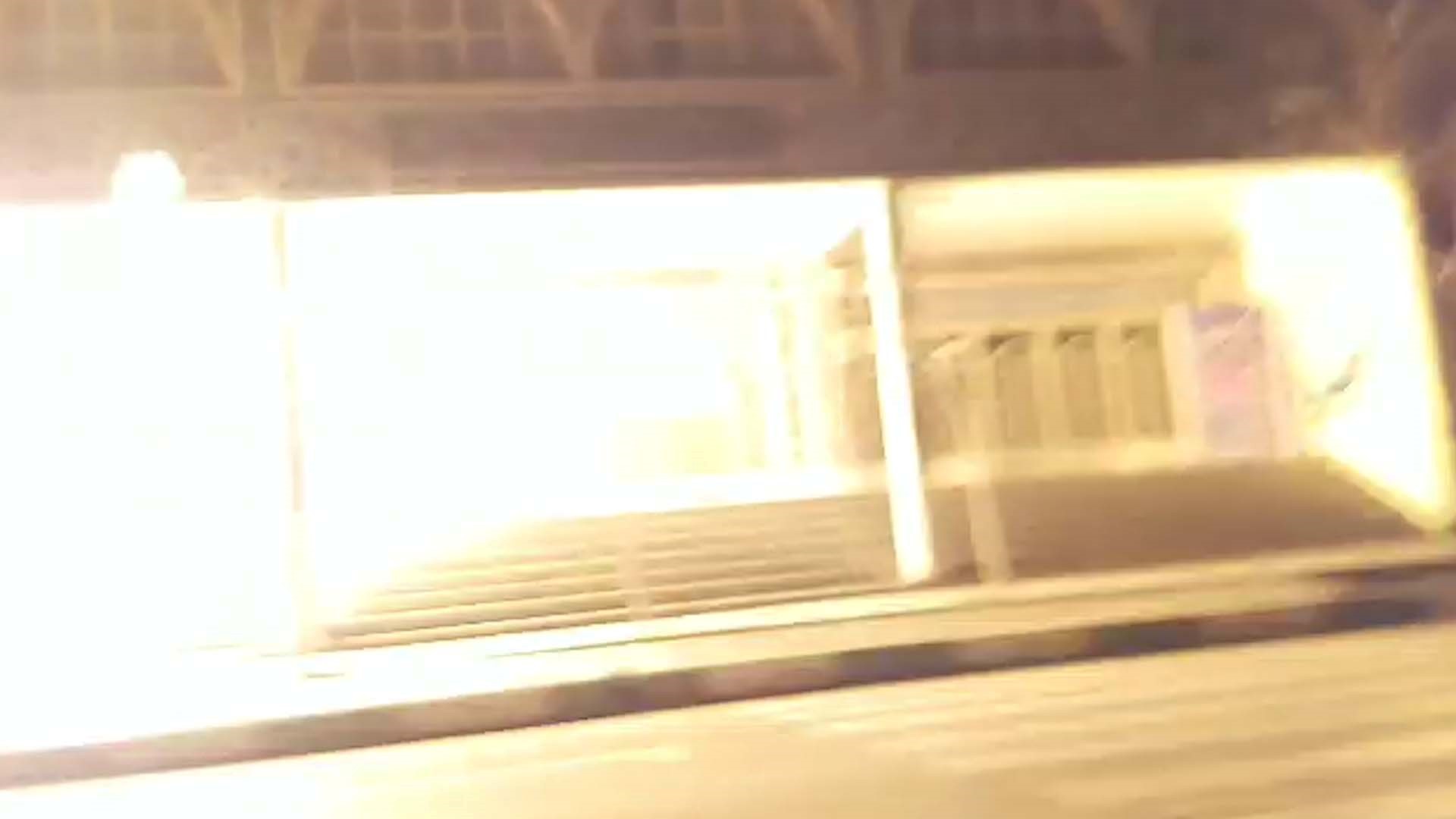 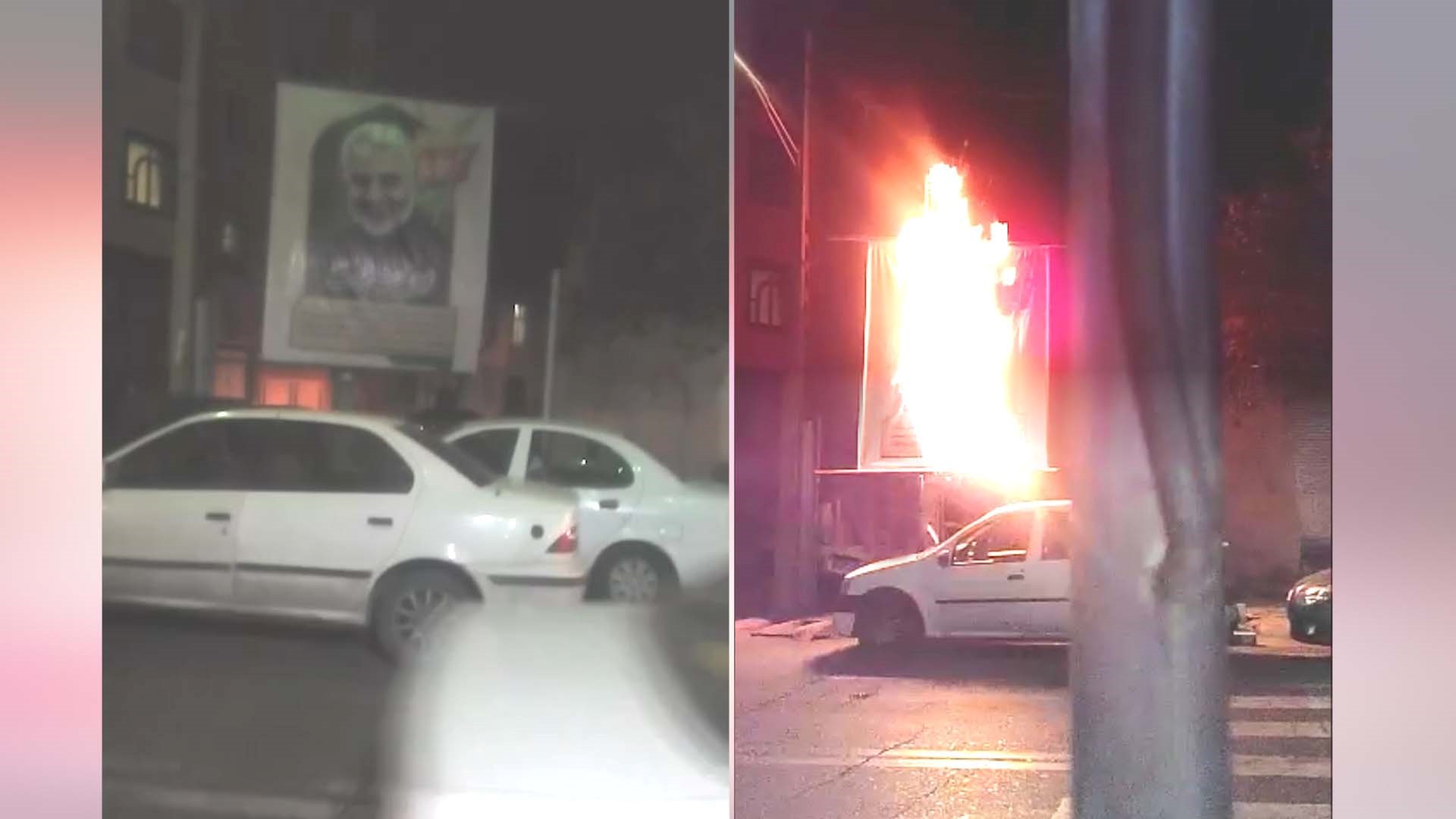 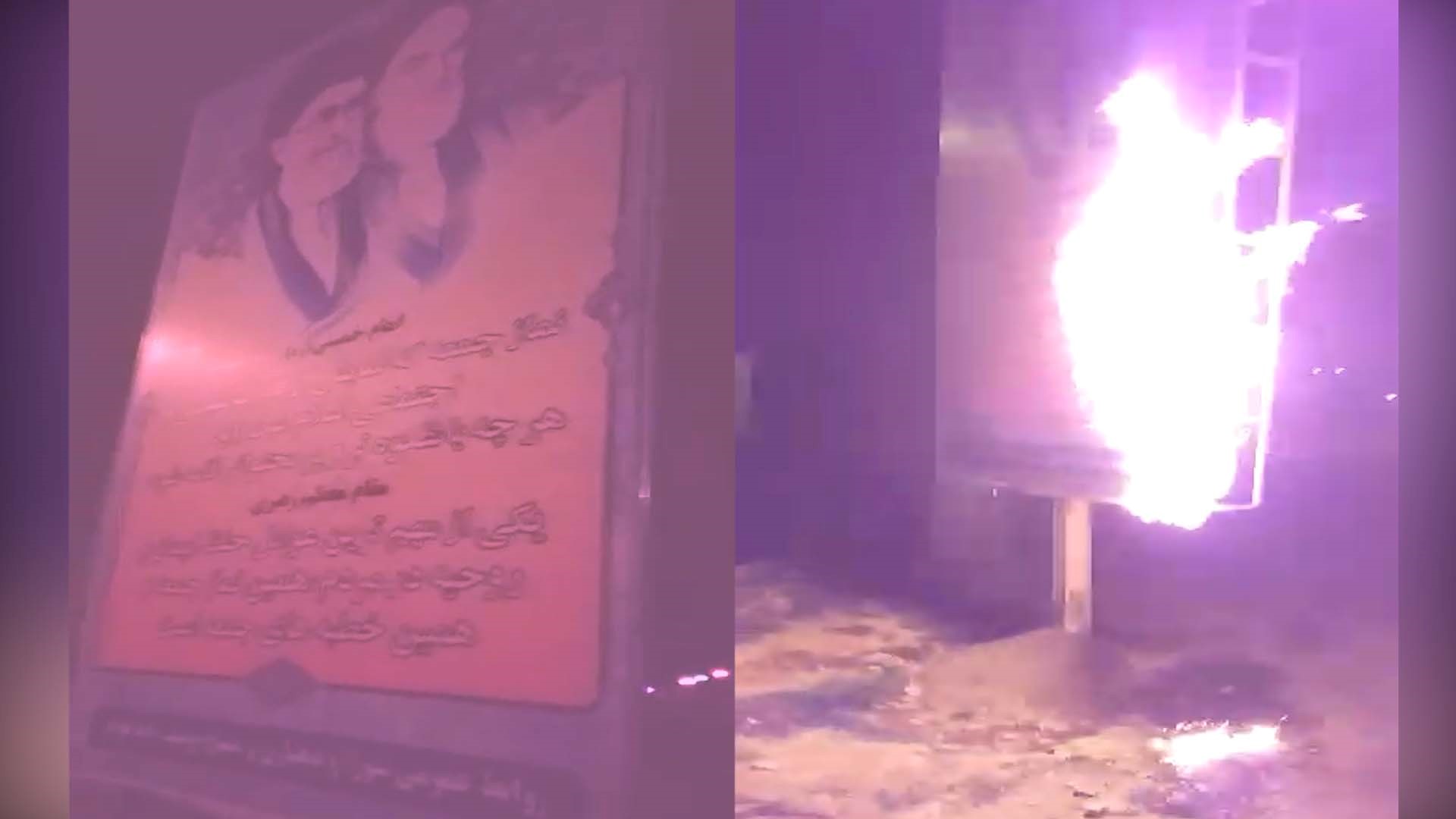 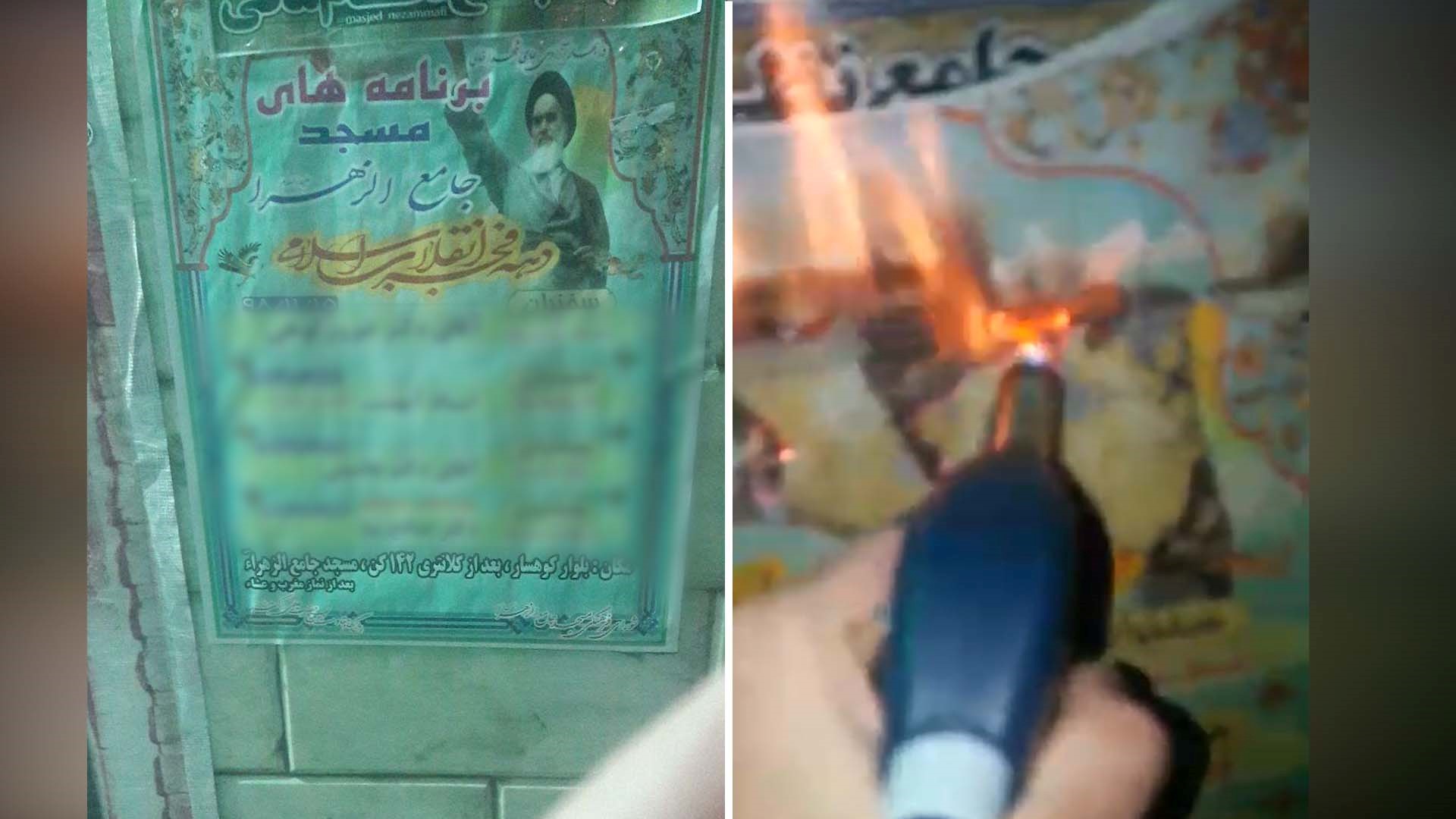 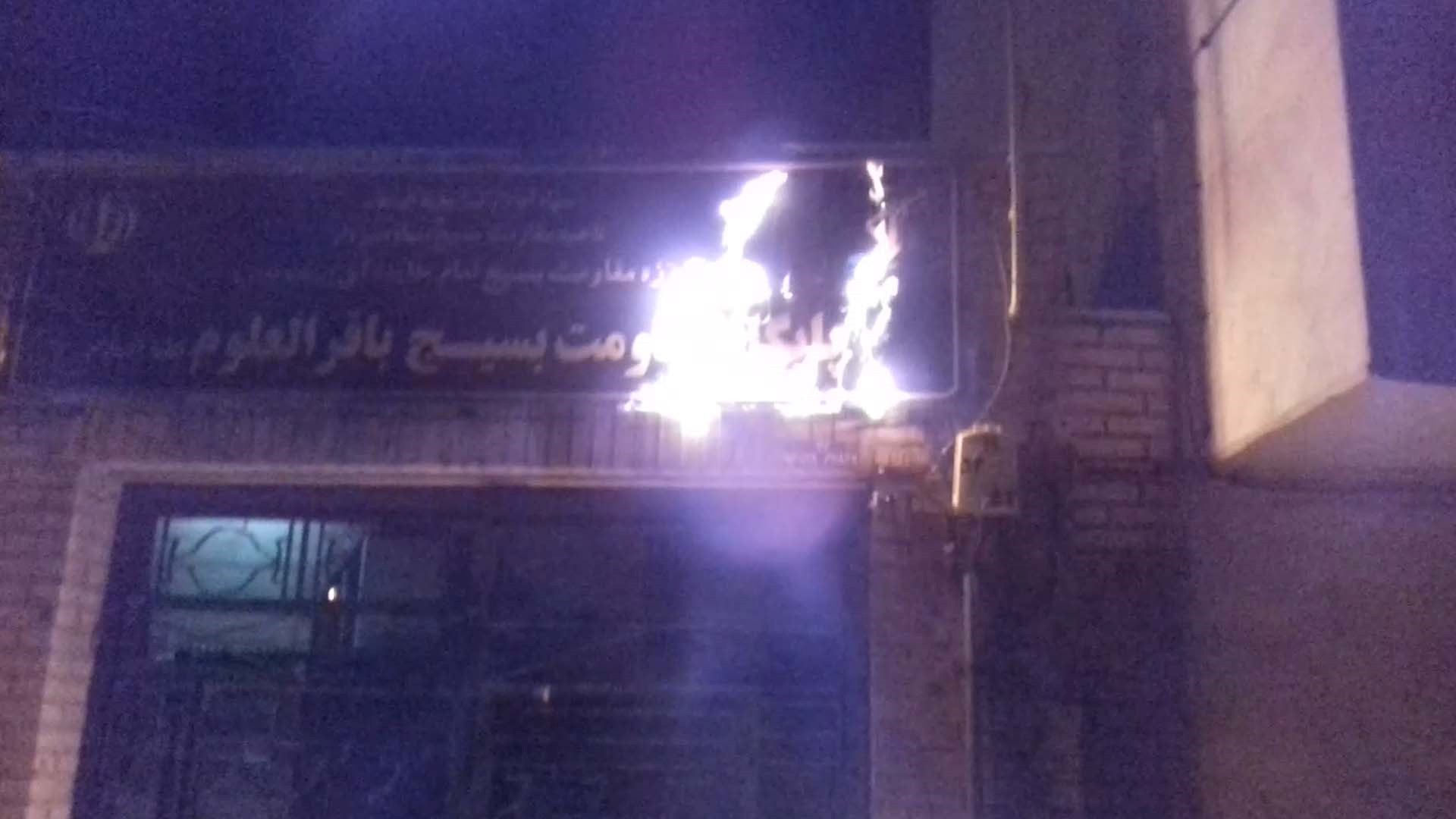 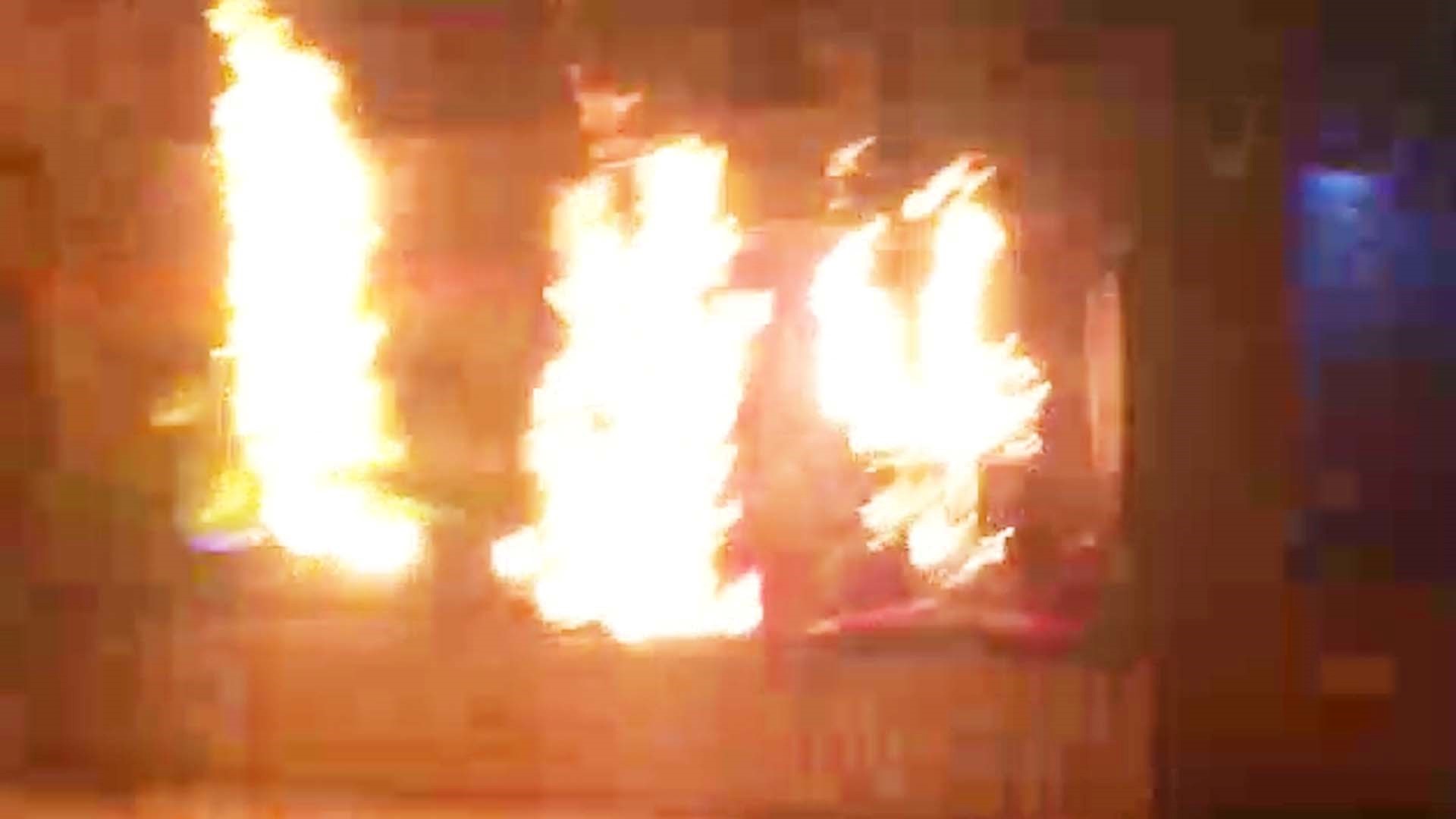 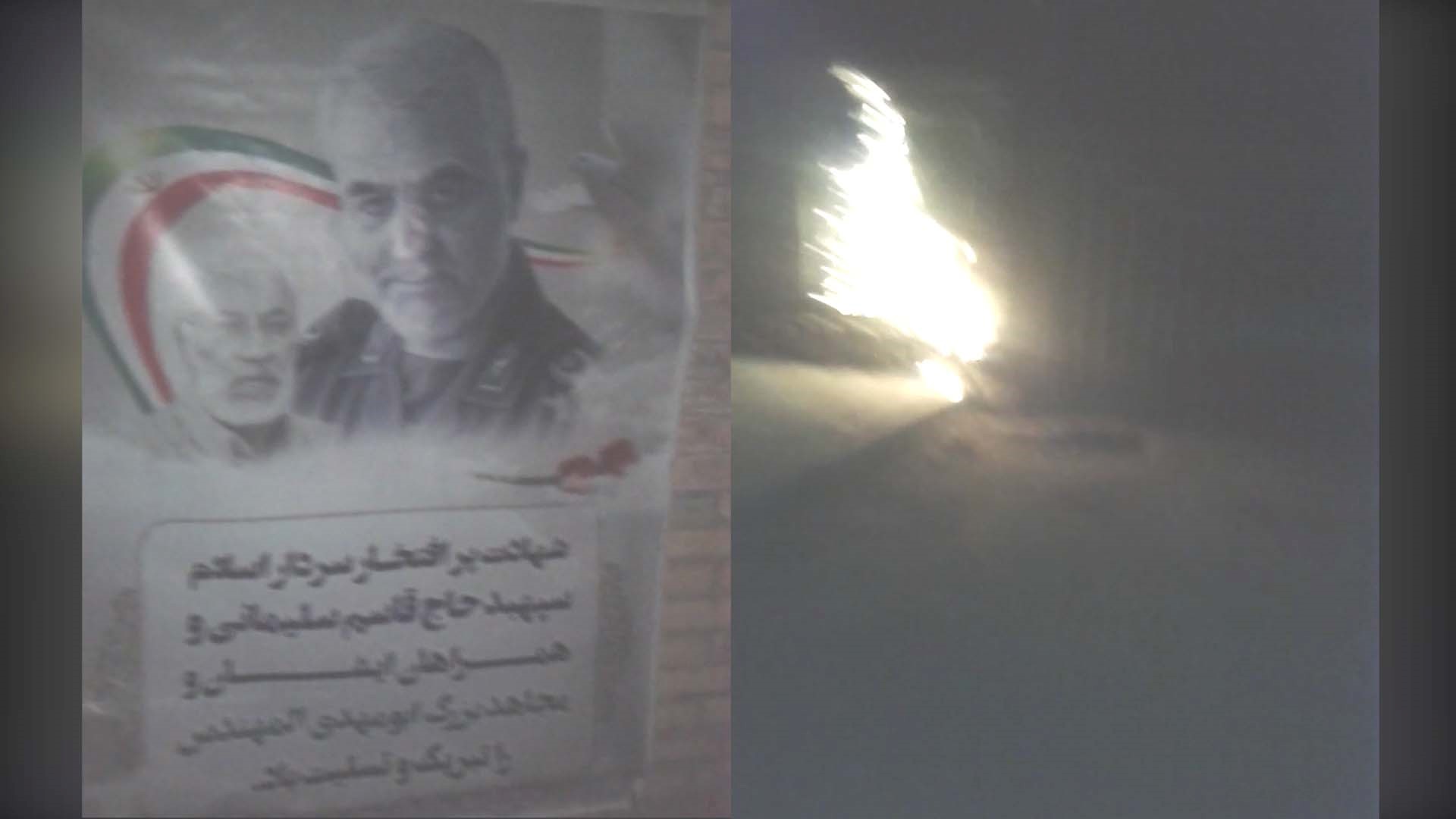 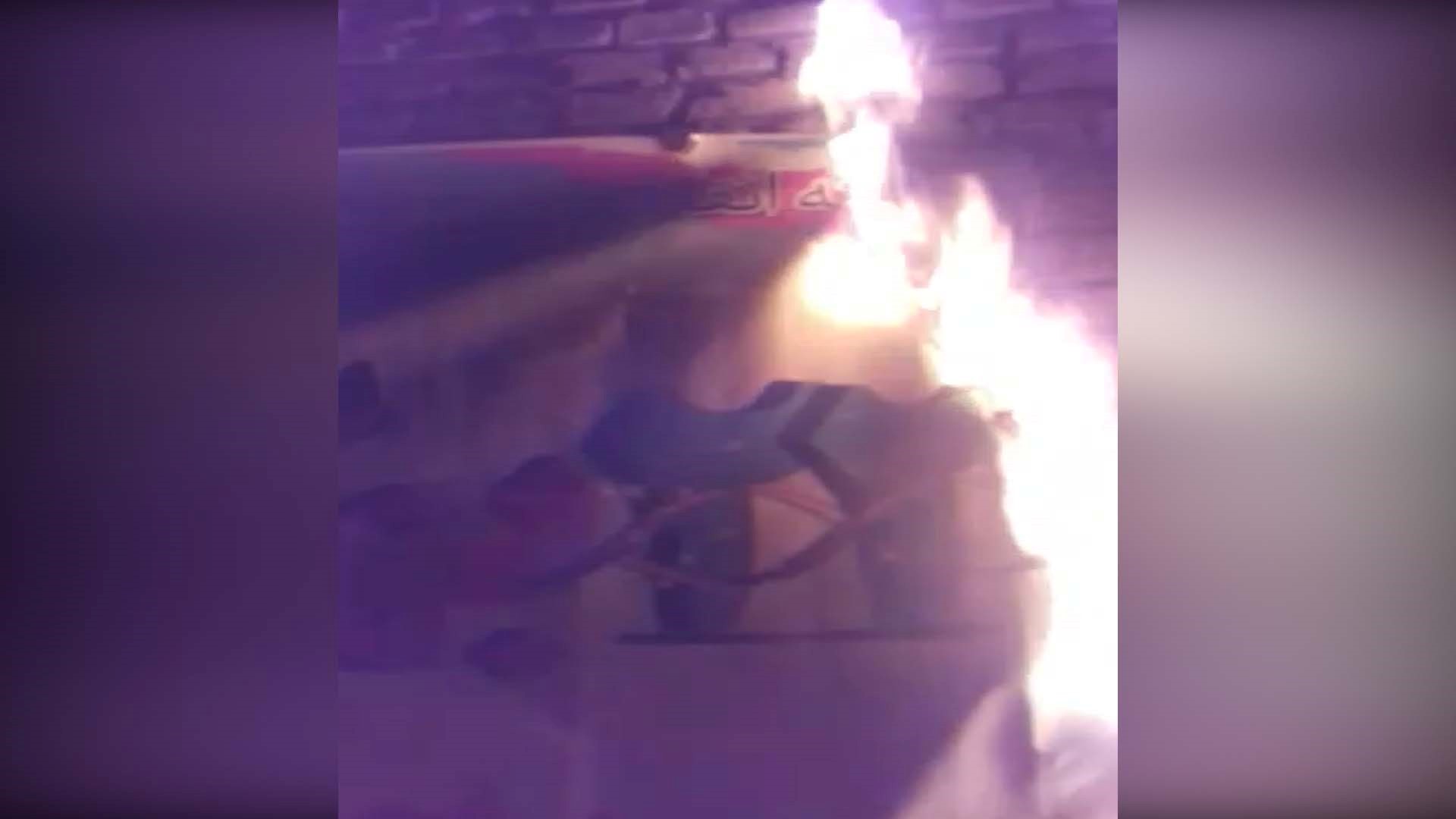 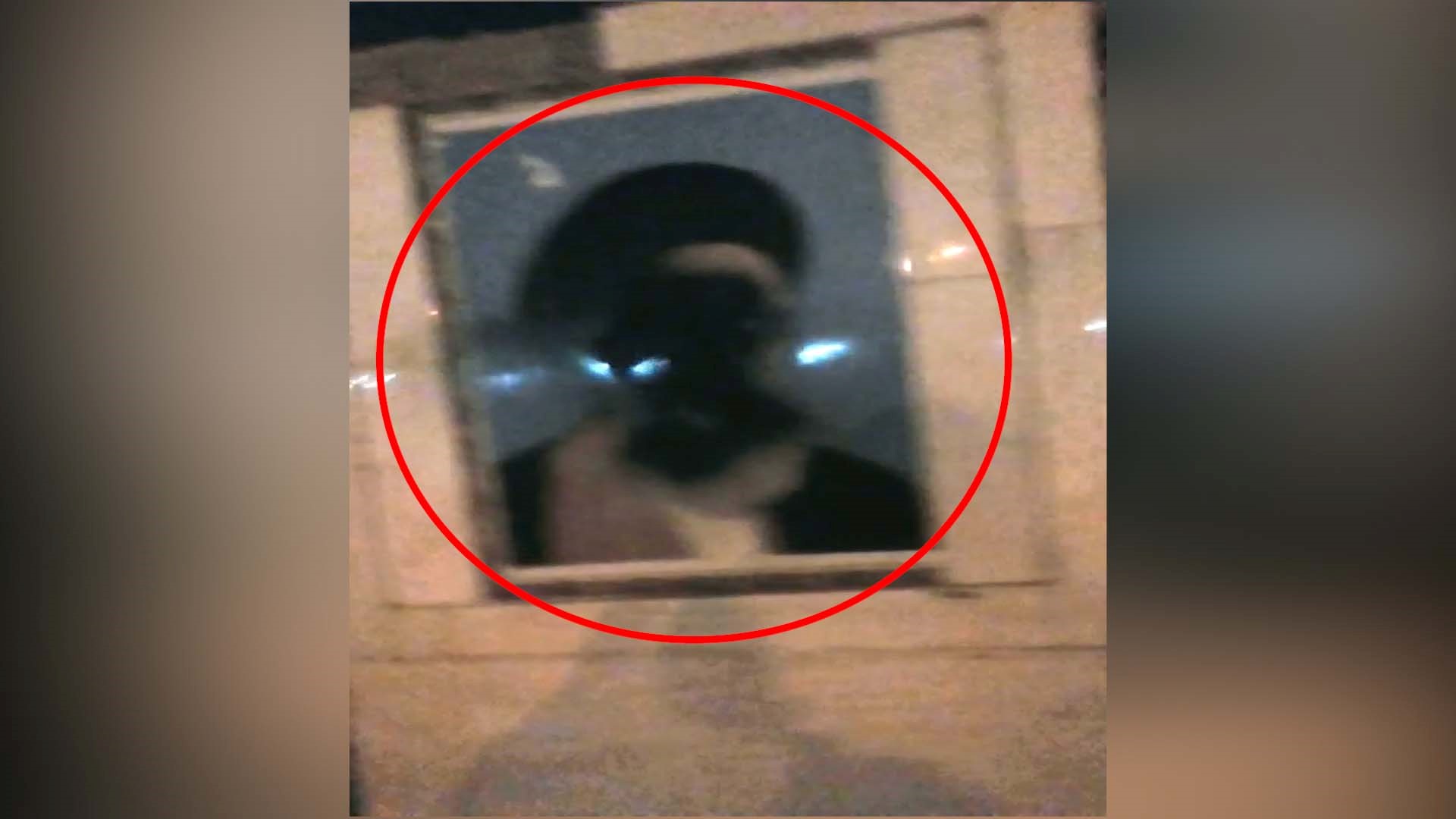