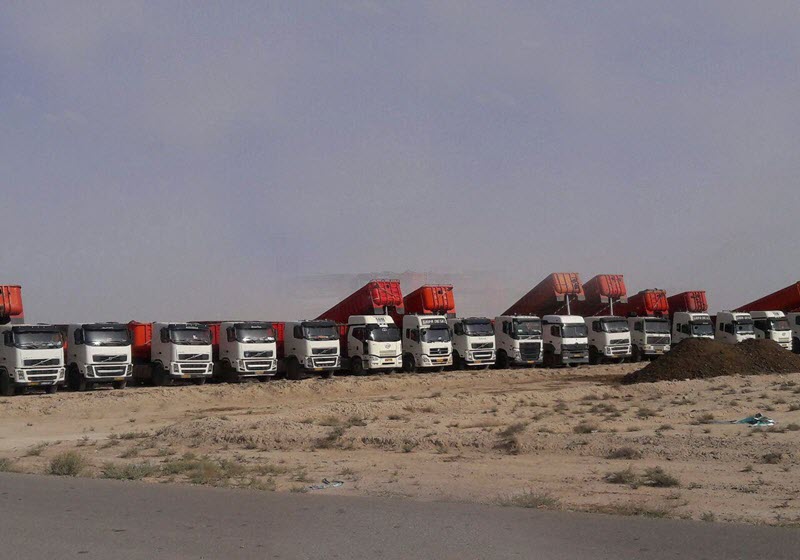 On Friday, May 25th, the nationwide strike by heavy truck drivers continued in Iran for the fourth day. The strike has spread to 177 cities in 29 provinces in the country.

On Thursday, minibus and taxi drivers in some cities, including in Shiraz and Yazd, joined the nationwide strike.

Striking drivers demand an increase in their salary, retirement after 25 years of service, reduction in tariffs, as well as a commission, which the regime’s agents at each terminal impose at their own discretion, without any specific frameworks. Also they demand an end to crackdown on drivers by State Security Forces.

On Friday, in a number of cities, the strikers neutralized efforts by the Iranian regime’s Revolutionary Guards for countering the strike by putting some fuel IRGC escorted tankers.

Strikers in cities including Abarghoo in Yazd province, Benrood and Kafrood in Isfahan province, Saleh Abad in Hamedan province, foiled the conspiracy of the regime by preventing the movement of the IRGC’s tankers.

The Iranian regime’s repressive State Security Forces threatened the striking fuel tanker drivers, They removed the license plates of vehicles of the drivers refused to load fuel and confiscated their refinery access permits.

Meanwhile, in city of Isfahan, despite pressures by the state security forces strike continued. Co-operative drivers of tar and fuel tankers who were subjected to pressures clashed with the repressive forces.

The Iranian Resistance salutes the striking drivers who have risen up against the oppression by the regime of the Velayat-e-Faqih to secure their minimum rights, and calls upon the Iranian people to support them.

Secretariat of the National Council of Resistance of Iran
May 25, 2018 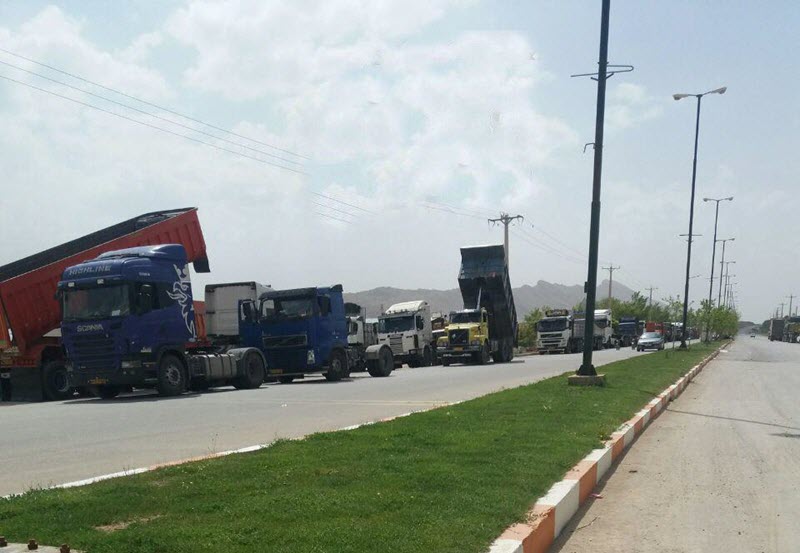 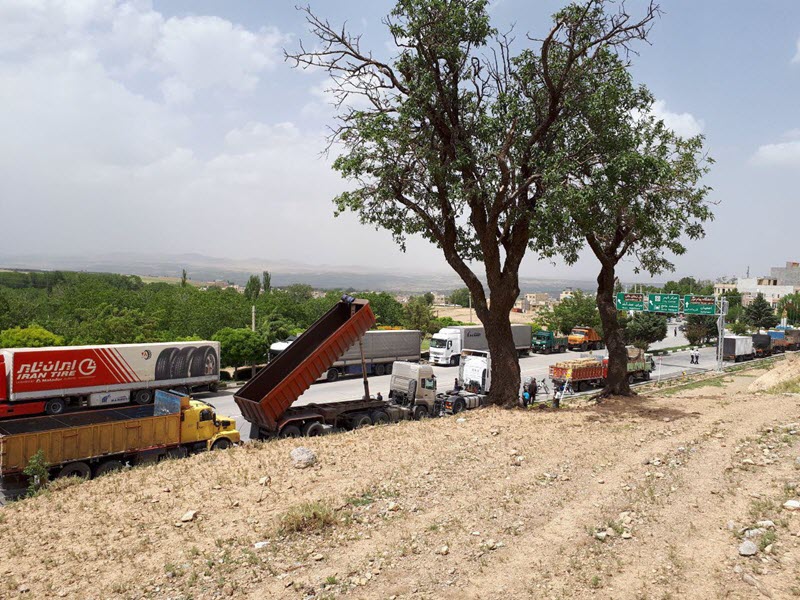 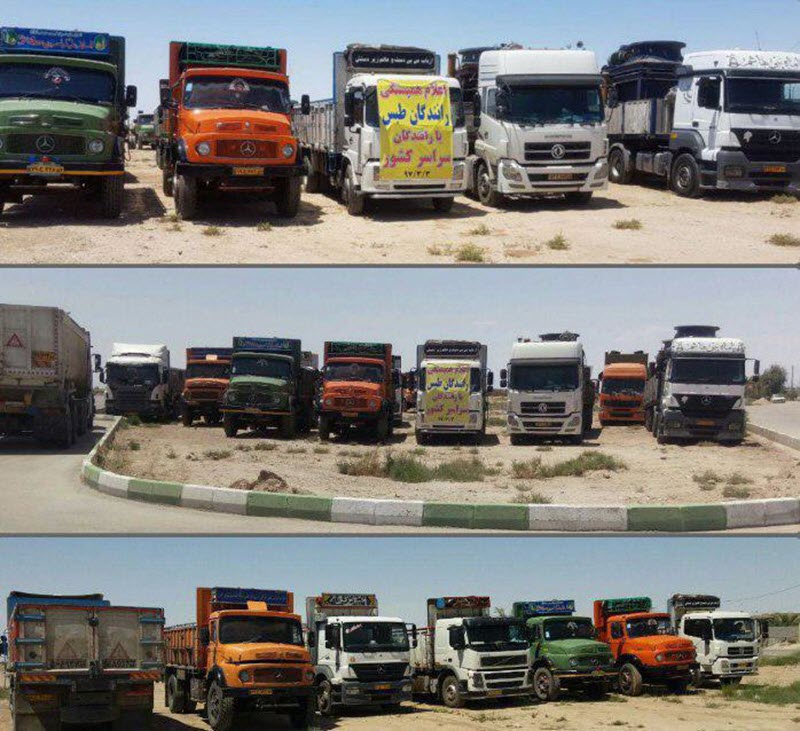 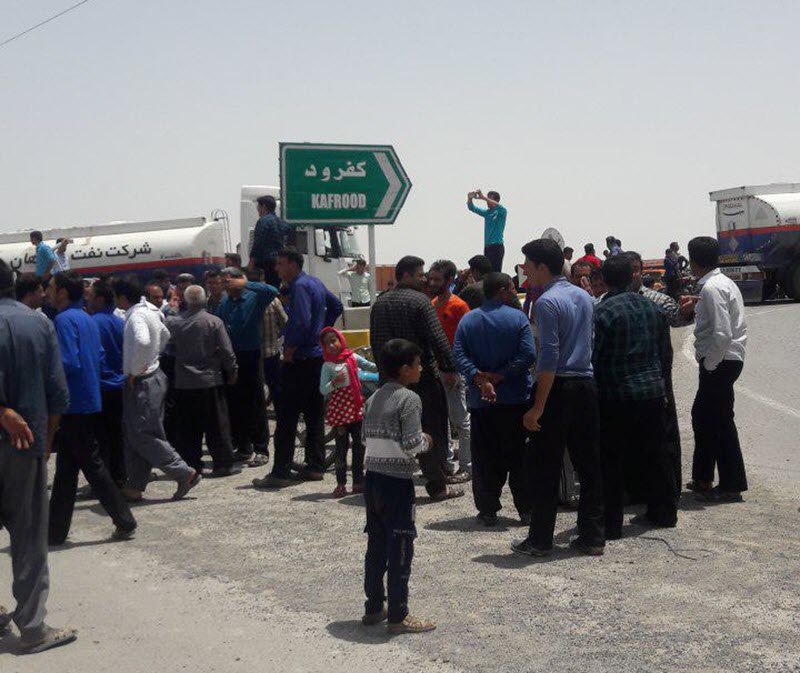 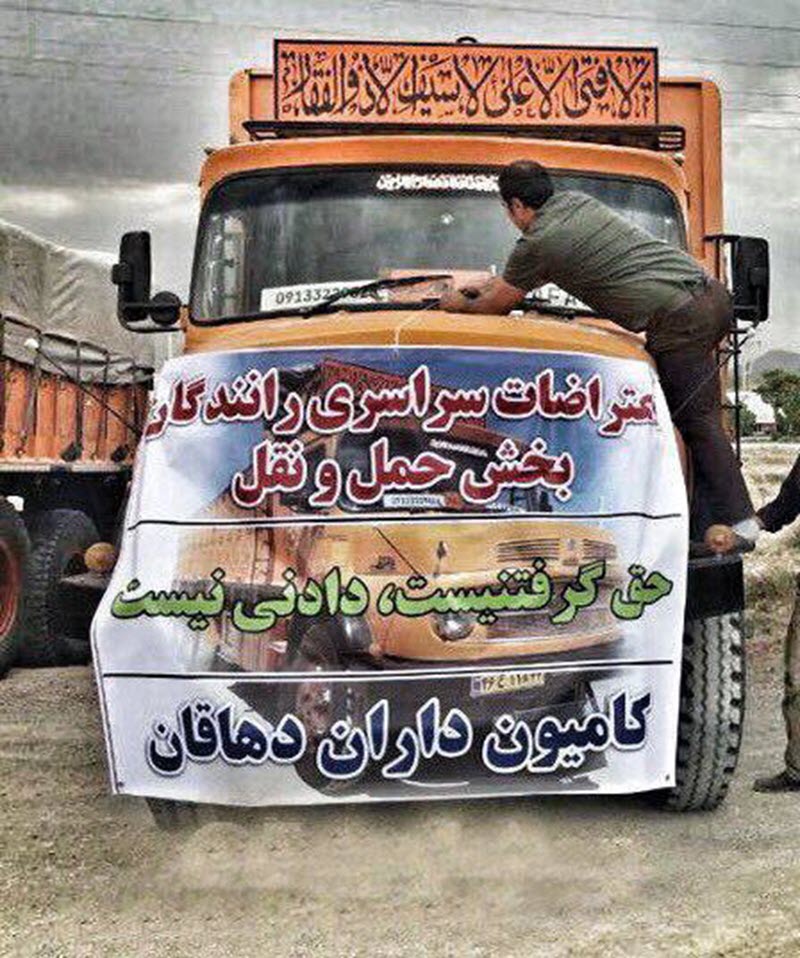 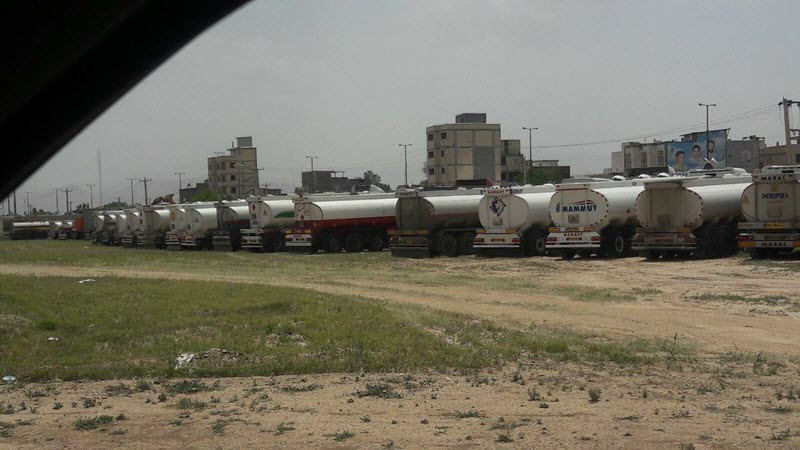 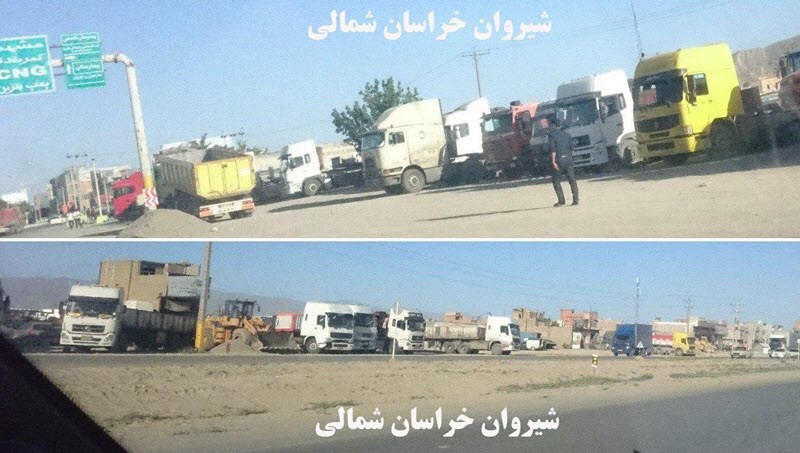 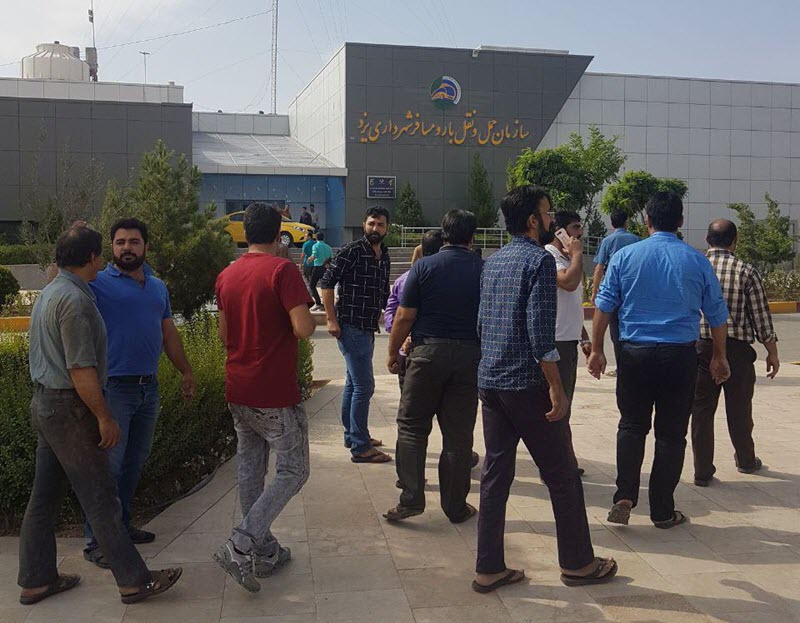 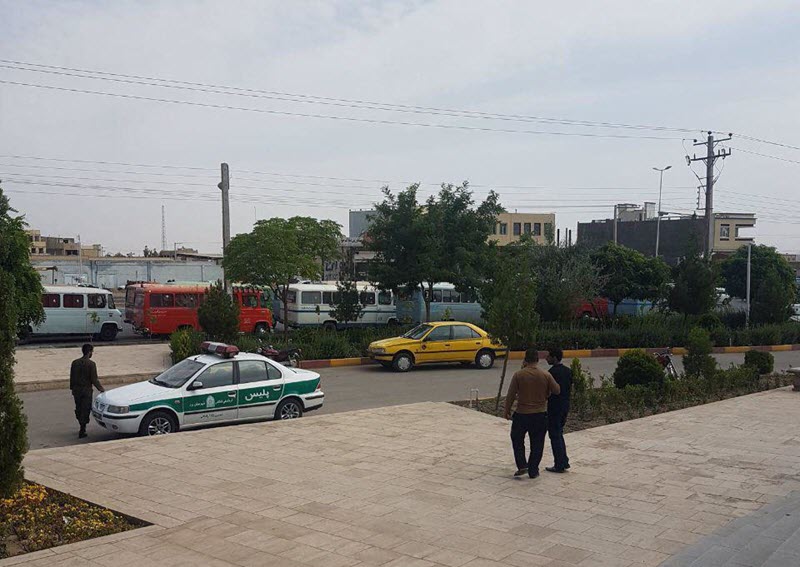 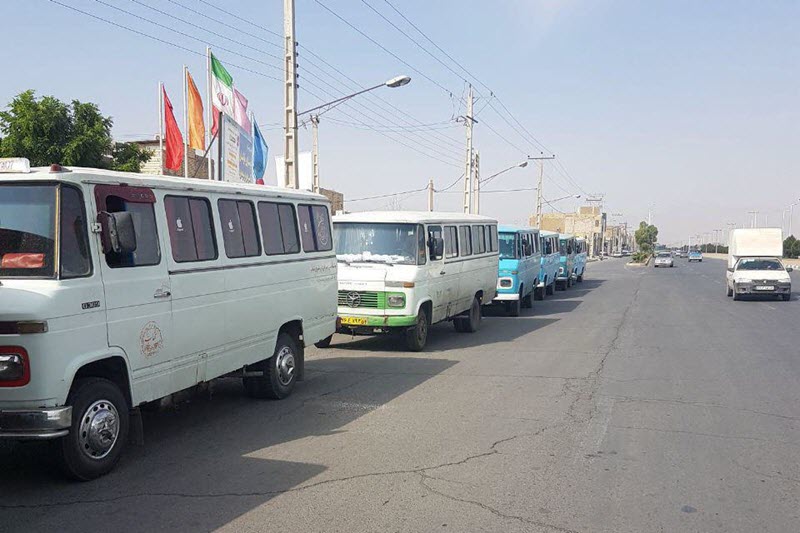 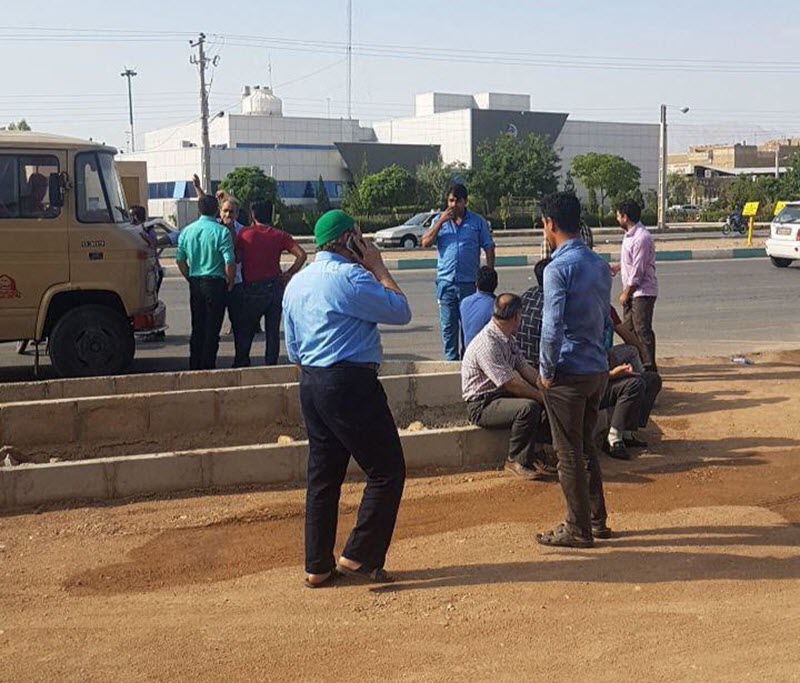 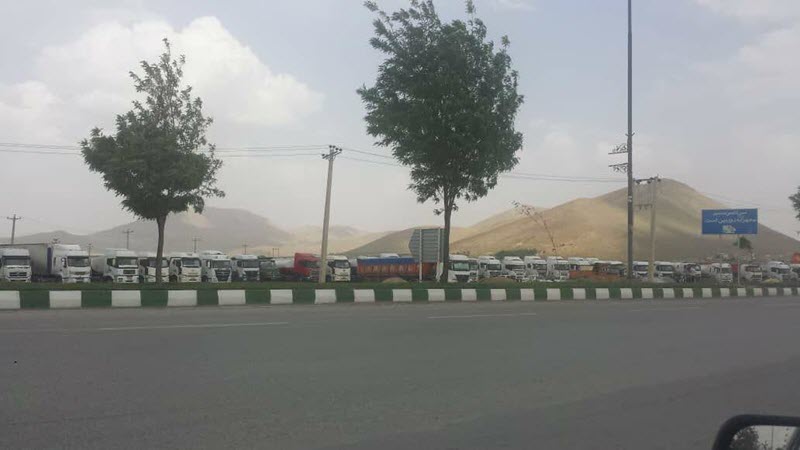 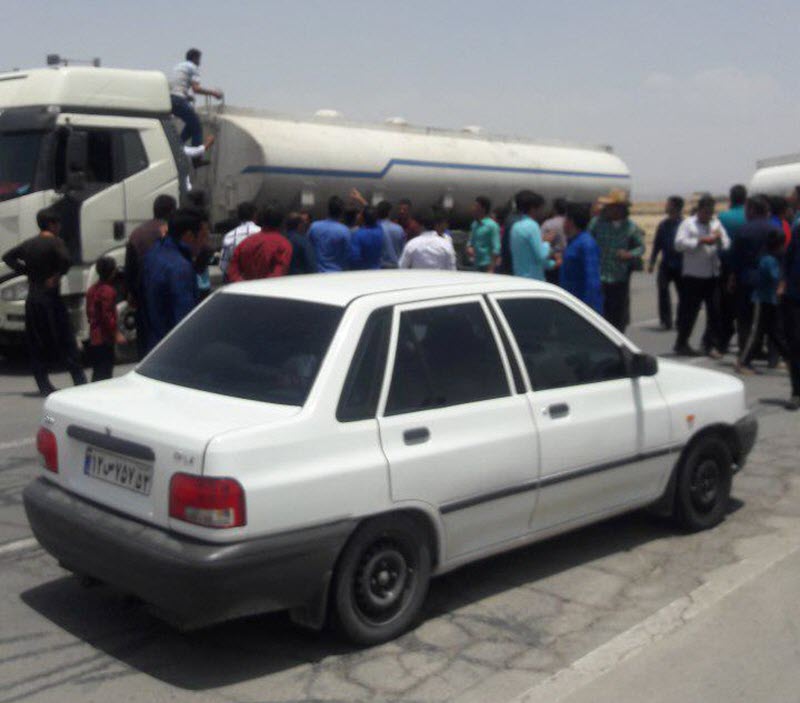 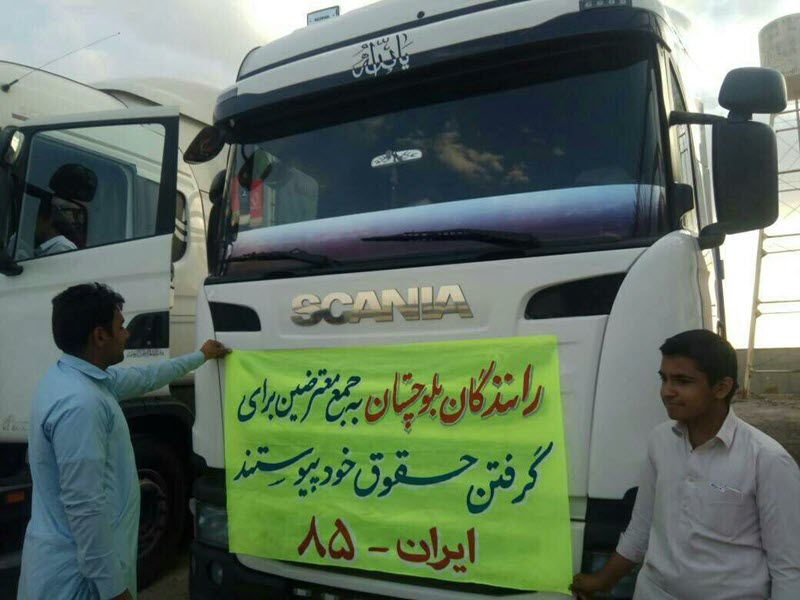 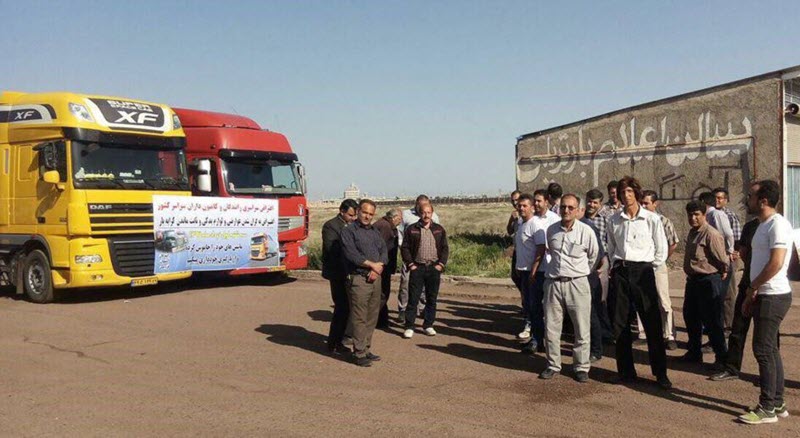 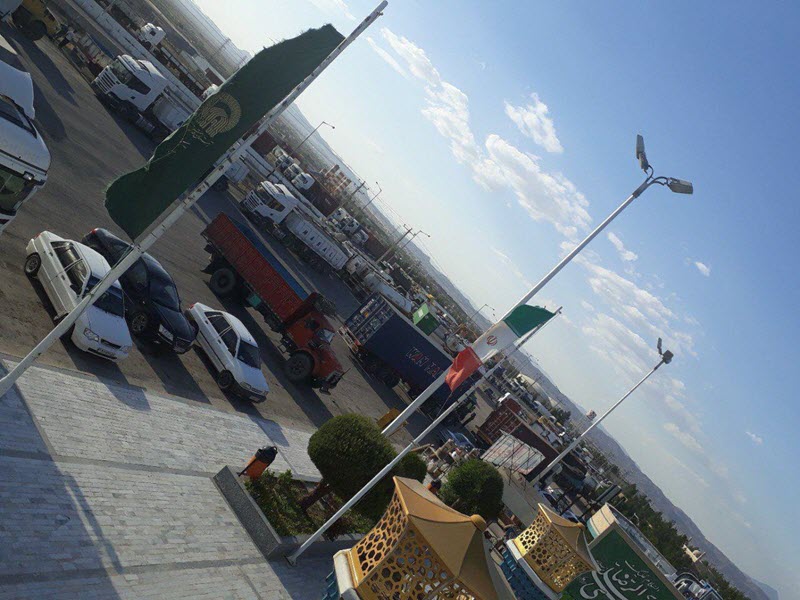 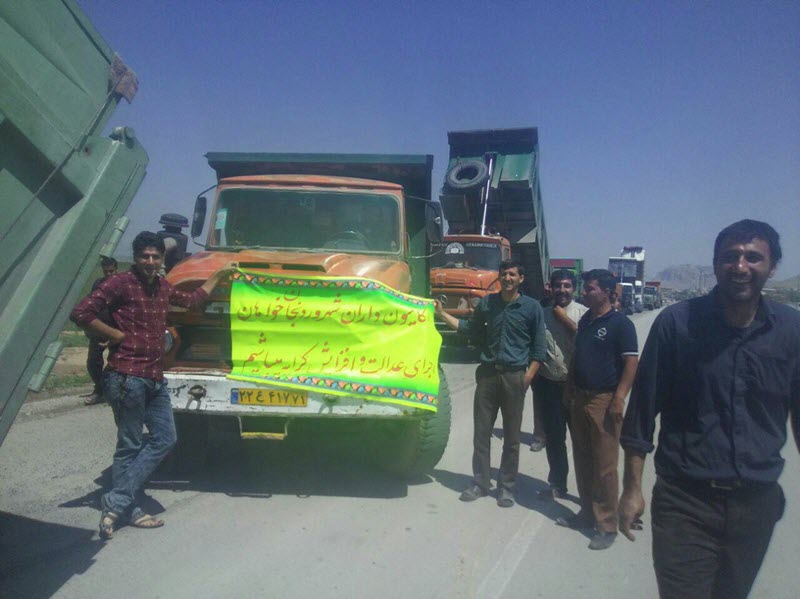 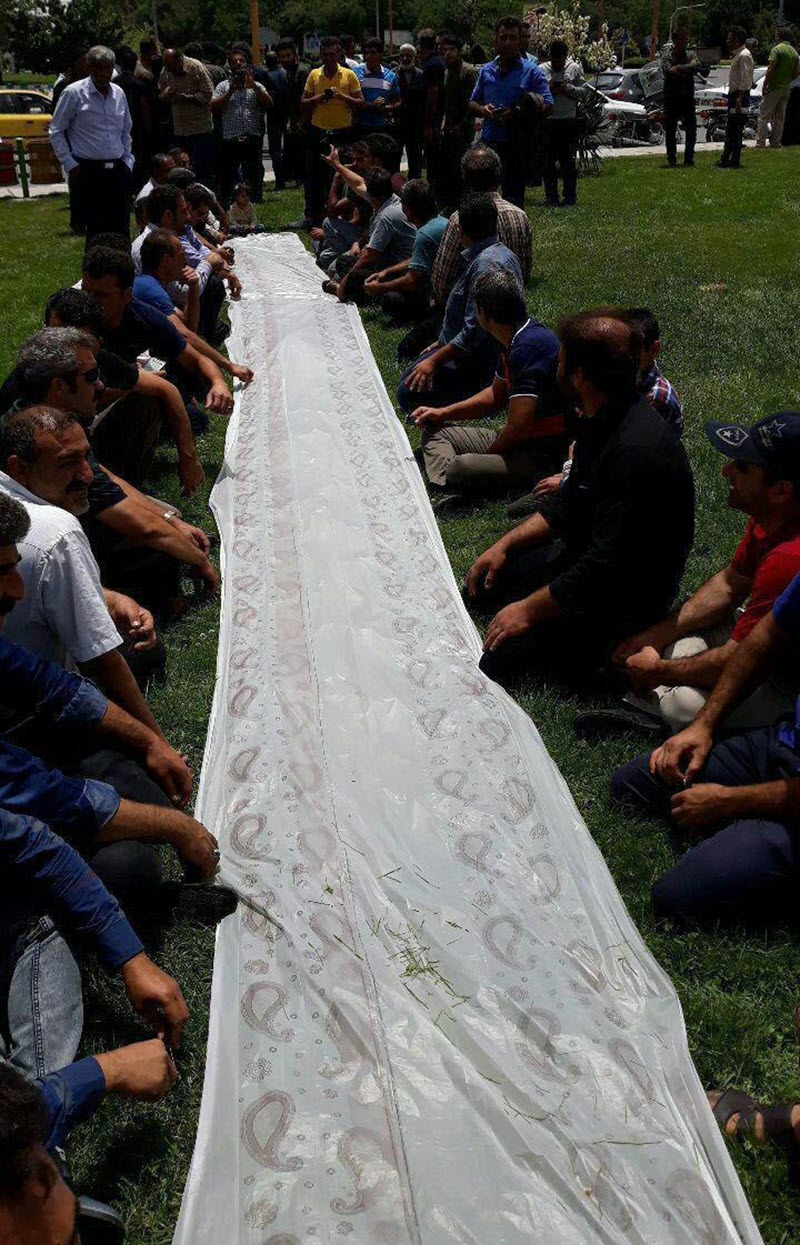 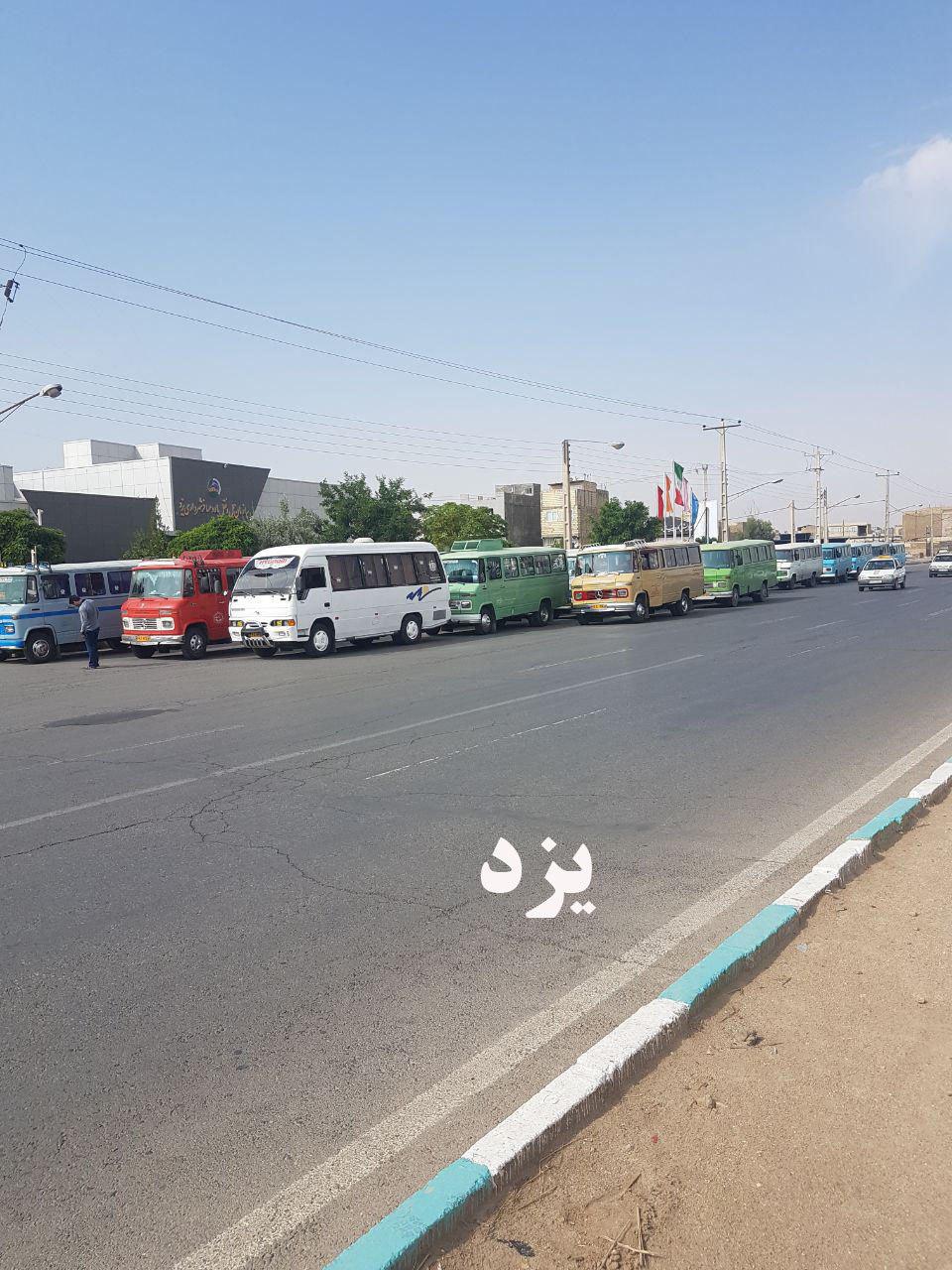 Previous articleIran: No One Acknowledges the Concerns of Workers
Next articleThe Explosive Conditions of Iran’s Society and Their Lack of Happiness