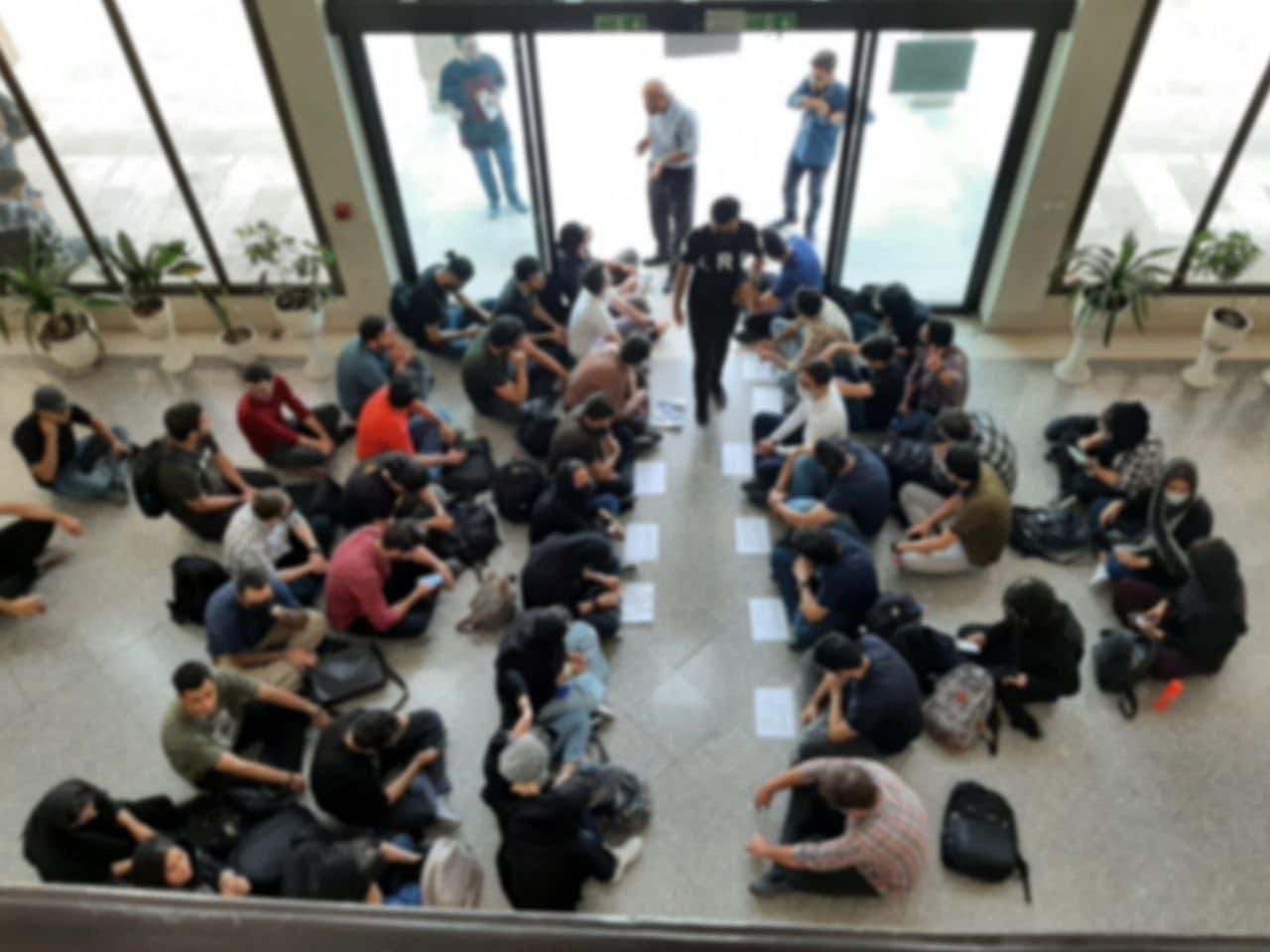 On Sunday, October 2, 2022, on the 17th day of Iran’s nationwide uprising, university students held demonstrations and strikes for the second consecutive day and echoed the Iranian people’s demand for the overthrow of the clerical regime.

The students were chanting, “Tehran has become a detention center,” “Imprisoned students should be released,” “Mashhad, Zahedan, I sacrificed my life for Iran,” “Proud students, support, support.” Students at Eslamshahr Azad University called the city’s people to rise and chanted, “Nobel fellow citizens support, support.” The students at Razi University of Kermanshah stressed the continuation of the uprising until the overthrow of the mullahs and chanted, “We will come every day, don’t think it’s only today.”

Simultaneously, demonstrations and protests took place in many cities of Iran. In Tehran, on Lalezar Street, the merchants came to the street and chanted, “the mullahs must get lost.” in Shiraz, people protested and confronted the suppressive forces.

In Isfahan, people protested by burning tires and clashing with suppressive forces on Moshir al-Doula Street. In the Shapur industrial town of Isfahan, the demonstrators blocked the path of the suppressive forces and chanted, “Proud Iranians, support, support.”

Yesterday, the nationwide uprising of the Iranian people erupted in at least 48 universities in different cities of Iran and demonstrations in 35 cities. Merchants, marketers in 30 cities, and truck drivers in several cities went on strike. In Isfahan, the youth punished four paramilitary Basij agents who ran over a woman with a vehicle. In Mashhad, despite continuous gunfire and hurling of tear gas by the suppressive forces, the demonstrators fought back and forced them into retreat. In most cities, the youths blocked the traffic routes of the suppressive forces and prevented them from approaching the demonstrators.