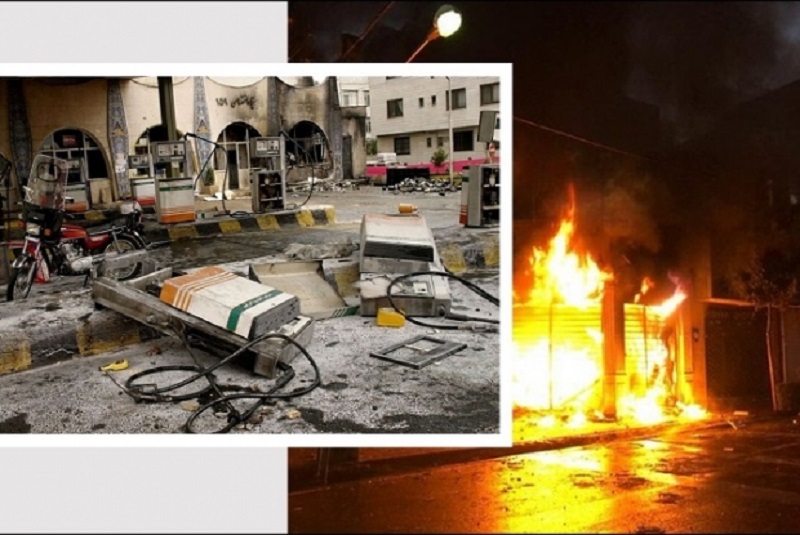 Commenting on the Iranian people’s pic.twitter.com/oziXWlIAG4

Previous articleDemonstrations and Clashes in Tehranpars (East Tehran), Isfahan, and Sirjan on 10th Day of Uprising
Next articleIran Protests: Eleventh Day of the Uprising