Iran: Student Protests on the Occasion of ‘Student Day’ Despite the Regime’s Oppressive Measures 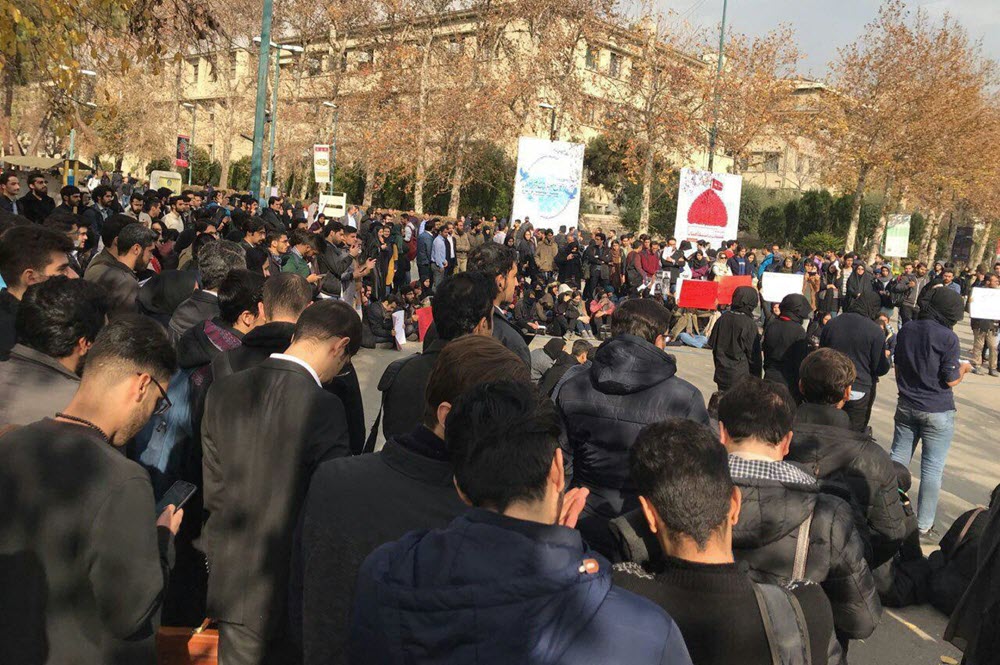 Despite extensive repressive measures and arresting a large number of students, students’ protest rallies and demonstrations on the occasion of the Student Day (December 7th), which started on Monday, continue at various universities in the country.

On Saturday, December 8th, a group of students at the University of Tehran gathered in front of the university entrance and chanted anti-government slogans. This was despite the fact that repressive forces had blocked the streets around Tehran University. Students from the Tehran Technical College also demonstrated while chanting: “Student would rather die than accept humiliation”, and the students of the Faculty of Art also chanted: “One, Two, Three, Freedom”.

In fear of the spread of the demonstrations and protests, suppressive forces have arrested a large number of university students from Tehran University and other universities in recent days, some of whom have been summoned and threatened by the Intelligence Ministry.

Secretariat of the National Council of Resistance of Iran
December 9, 2018 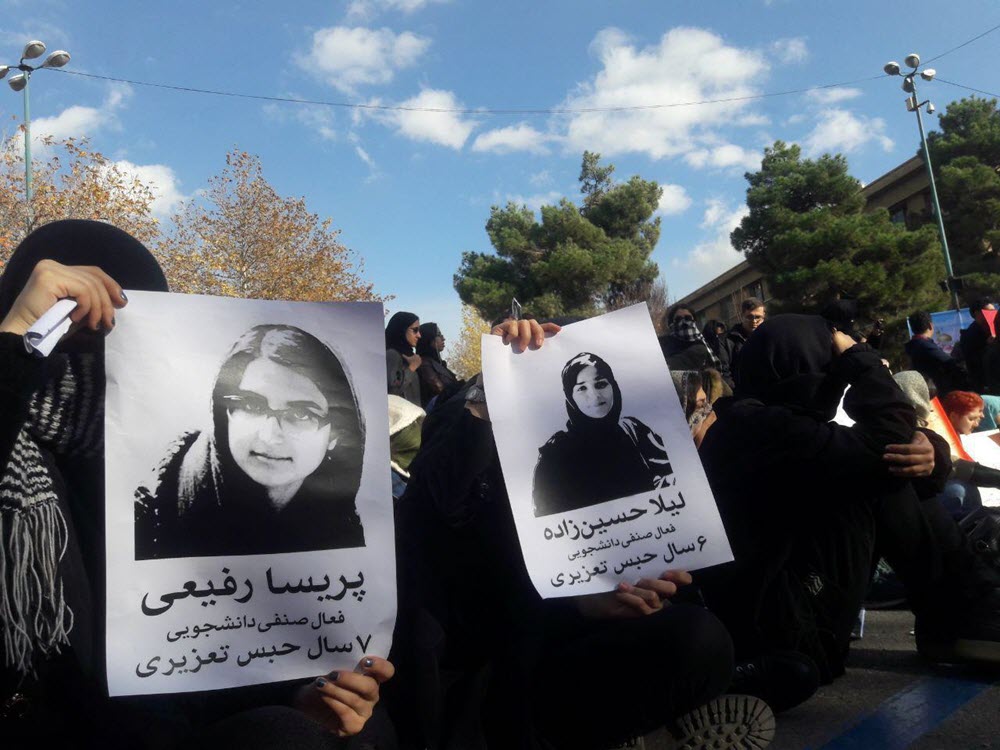 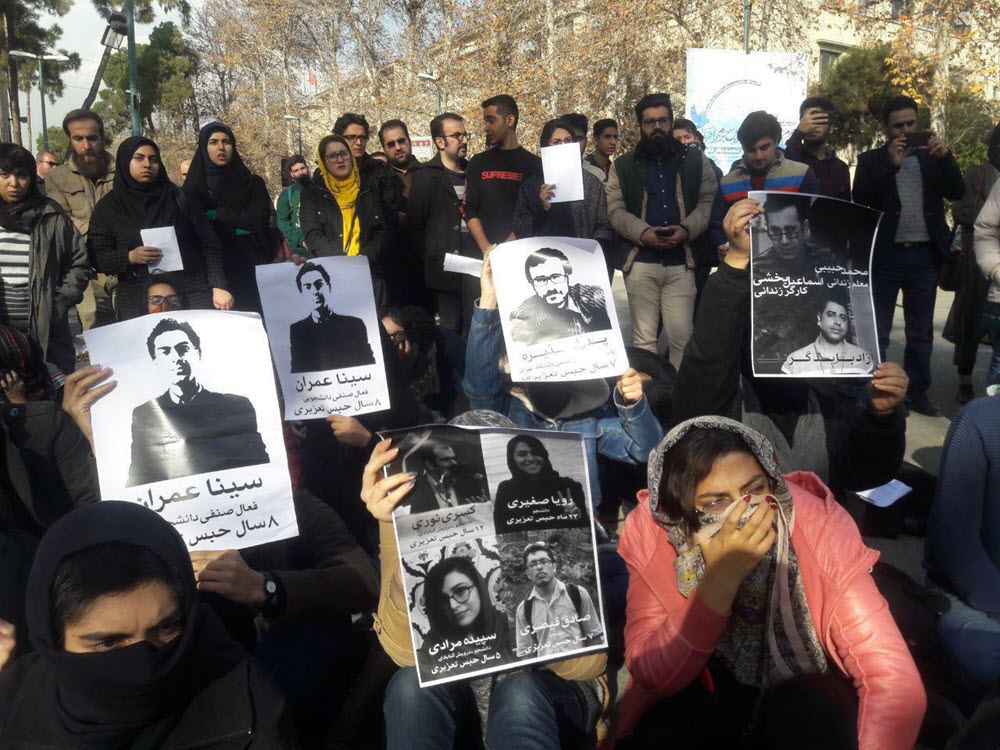 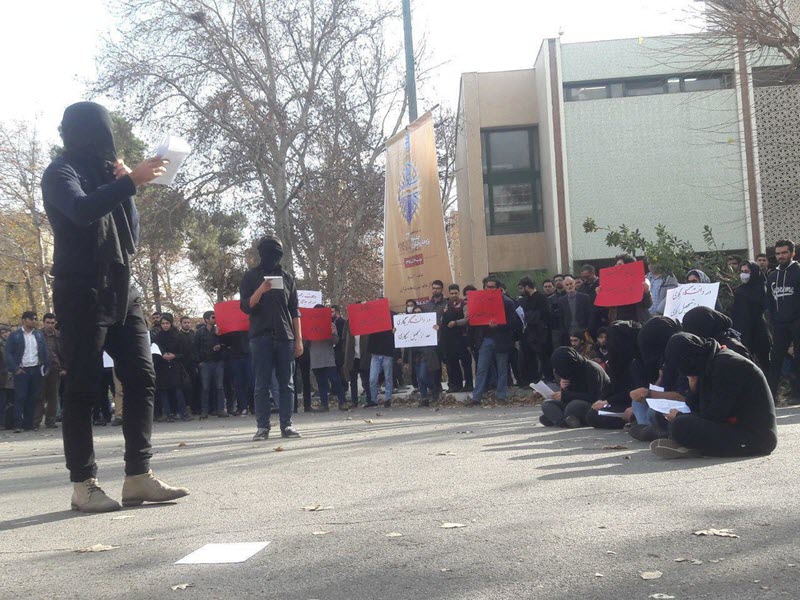 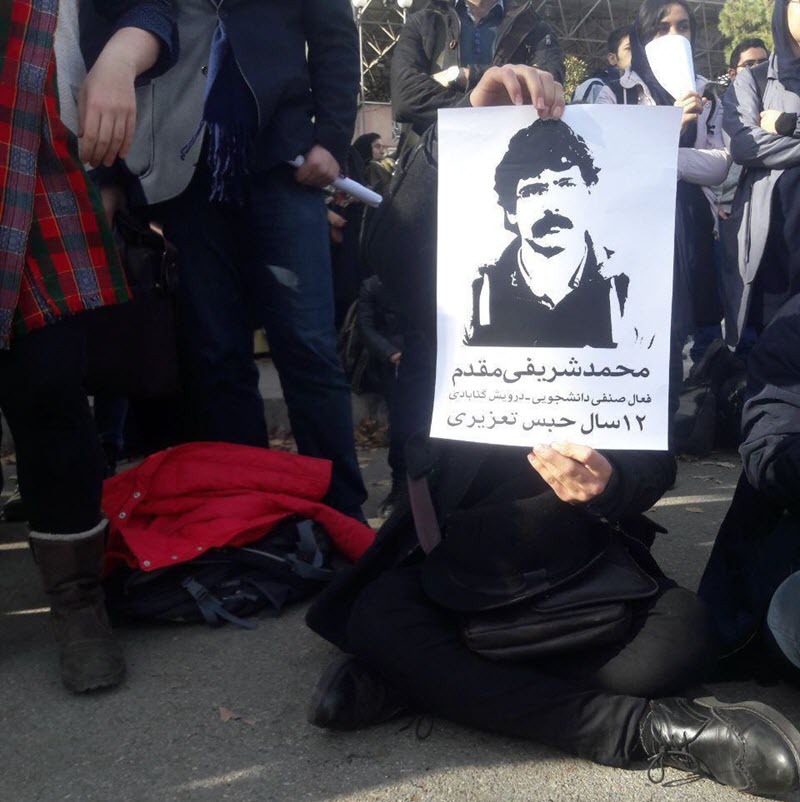 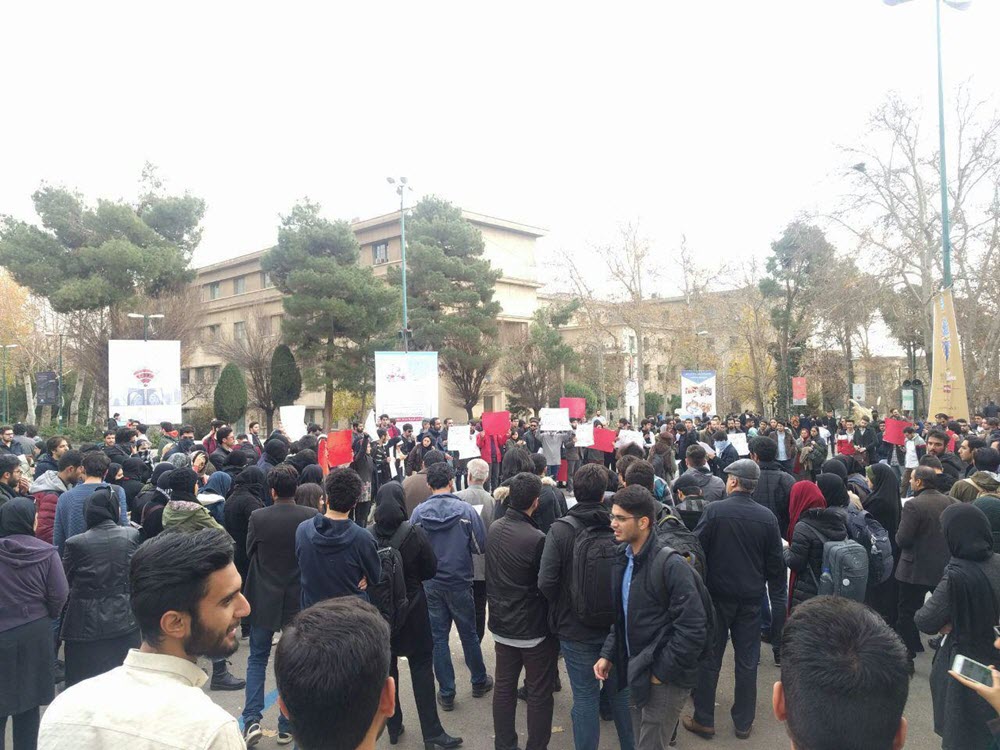 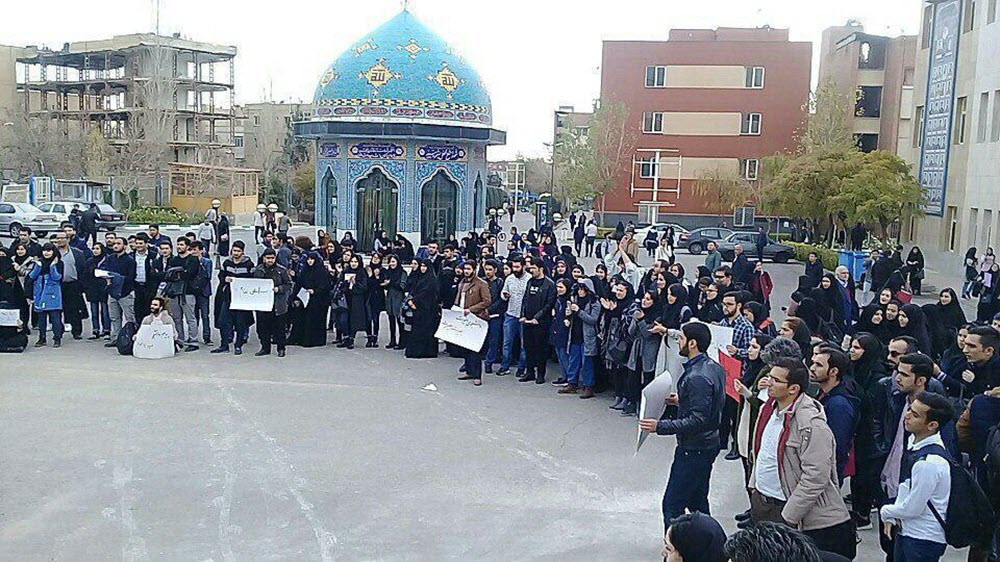 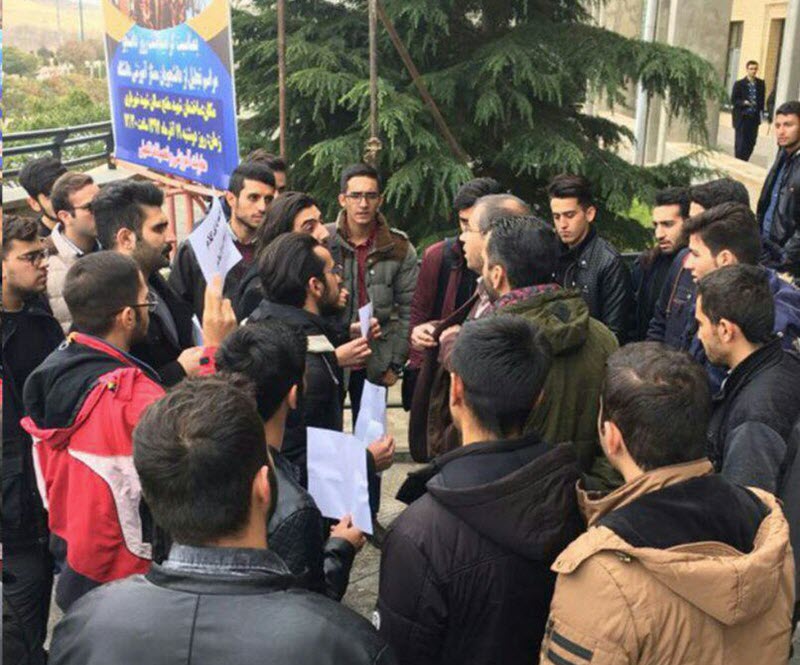