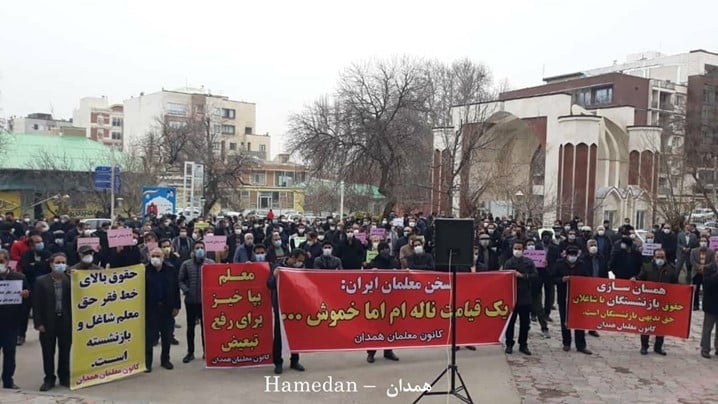 Protesters chant: “Raisi, Qalibaf, this is the final message, teachers’ movement is ready for uprising,” “The government betrays, Majlis (parliament) supports it,” “From Tehran to Khorasan, teachers are jailed,” “Political prisoner must be freed”

Despite the heightened security atmosphere, thousands of freedom-loving teachers and educators in Tehran and at least 100 other cities took to the streets again on Saturday, February 19, 2022. These protests took place outside the regime’s parliament in Tehran and in front of the regime’s Ministry of Education offices in other cities, during which they demanded the release of imprisoned teachers.

The demonstrators chanted slogans such as, “Raisi, Qalibaf, this is the final message, teachers’ movement is ready for an uprising,” “Political prisoner must be freed,” “Imprisoned teachers must be freed,” “From Tehran to Khorasan, teachers are jailed,” “Teachers will die but will not accept humiliation,” “Teachers are vigilant, they hate discrimination,” “The government betrays, Majlis (parliament) supports it,” “Empty promises, fake justice,” “Death to the liar (Ebrahim Raisi),” “The nation has never seen so much injustice,” “Teachers rise to eliminate discrimination,” “We will not rest until we obtain our rights,” “The courageous teachers will never submit to humiliation,” etc.

In a bid to prevent the teachers’ protests and prevent the people and students from joining, the regime’s suppressive security forces blocked the paths leading to the scenes of the protests, arresting those who wanted to join and confiscating their phones in many cities, including Tehran and Karaj. Several teachers were beaten and arrested in Karaj. In Rasht, protesters were taken inside the Education Department and others were prevented from joining them.

In their final statement, the teachers warned that if the leveling of pensions is not implemented, and the government and the parliament continue to pursue their plans to plunder the Teacher’s Reserve Fund, refuse to release imprisoned teachers, stop expelling defiant teachers, and refrain from dropping their sentences, and they persist in prosecuting activist teachers, they will continue their protests in different and larger forms.

Mrs. Maryam Rajavi, the President-elect of the National Council of Resistance of Iran (NCRI), hailed the freedom-loving teachers who have again risen nationwide with chants of, “This is the final message, teachers’ movement is ready for an uprising,” to obtain their unalienable rights. She added: Hail to women teachers, who, through their protests and defiance against suppression and arrest of protesters, keep alight the flames of teachers’ movement. Hail to teachers in Shiraz, who replenish the tree of liberty with chants of “learn freedom, this is today’s lesson.” Mrs. Rajavi underscored that so long as the criminal mullahs rule Iran, discrimination, poverty, unemployment, inflation, and corruption persist. The only solution for the crises in Iran is to end religious fascism and establish democracy and the people’s sovereignty. Repression is never stronger than the solidarity among all Iranians in rising up for freedom, she said. 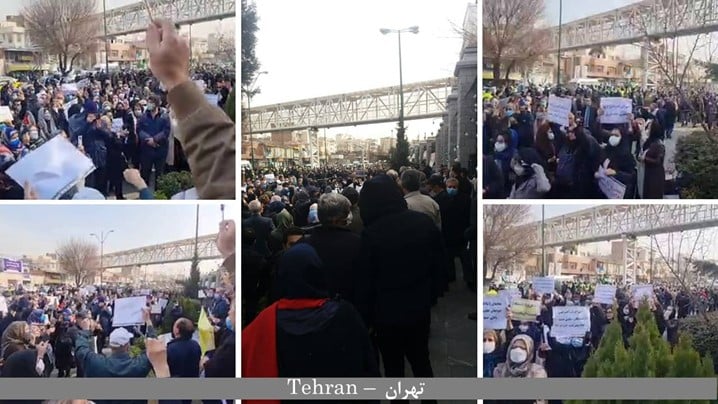 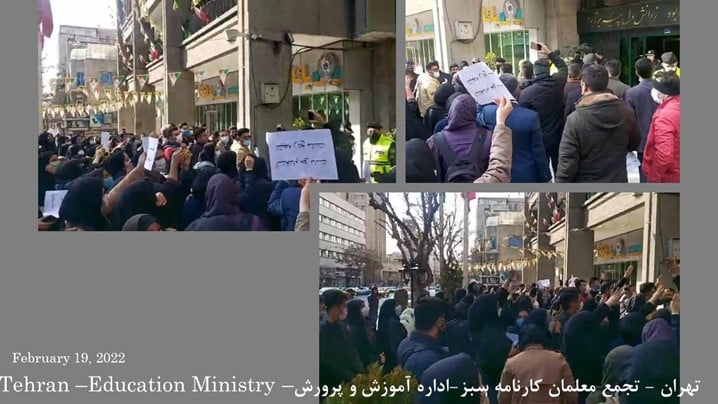 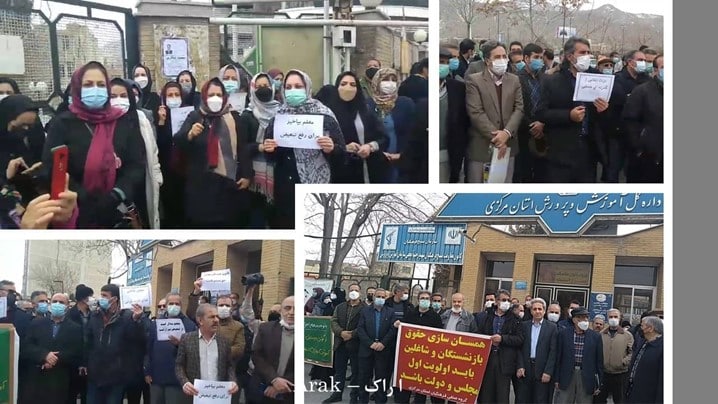 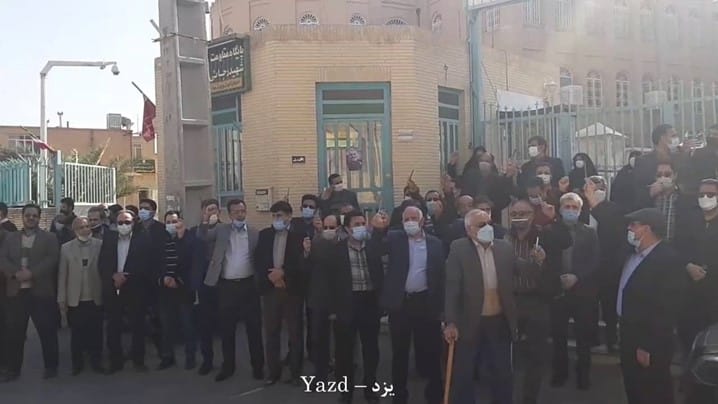 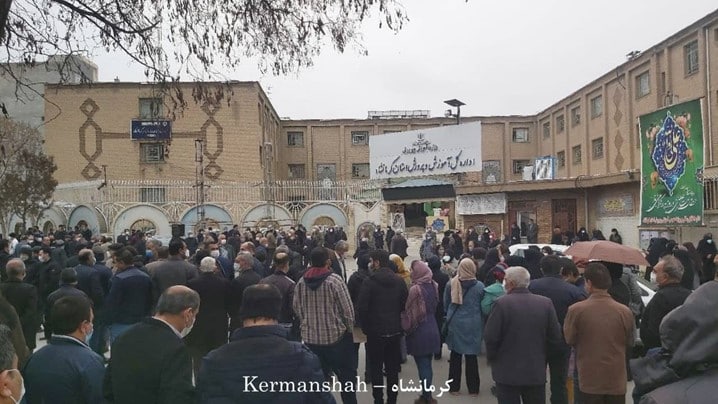 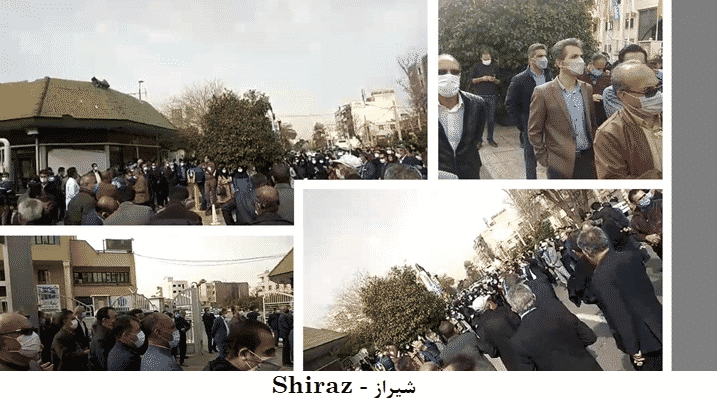 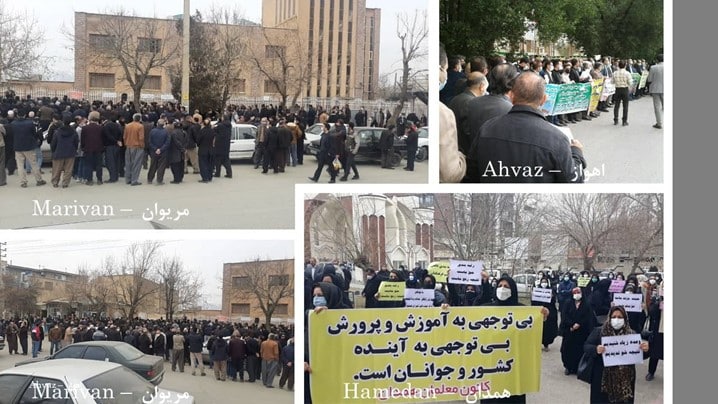 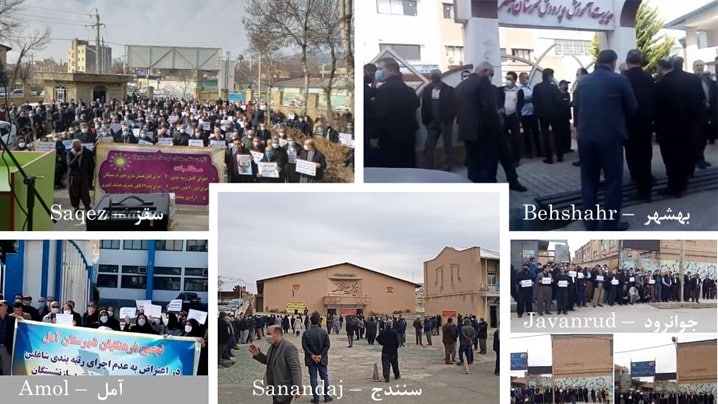 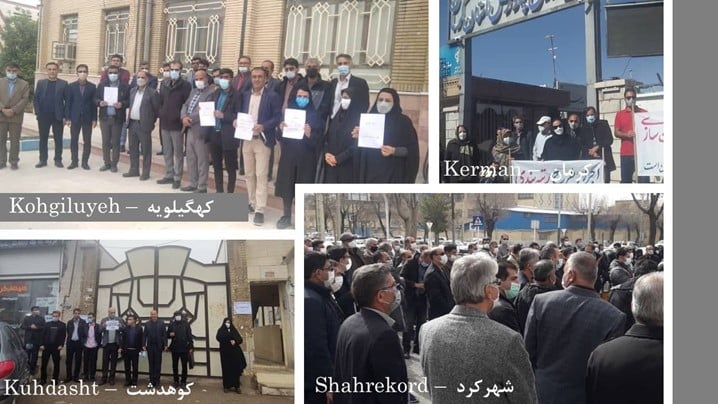 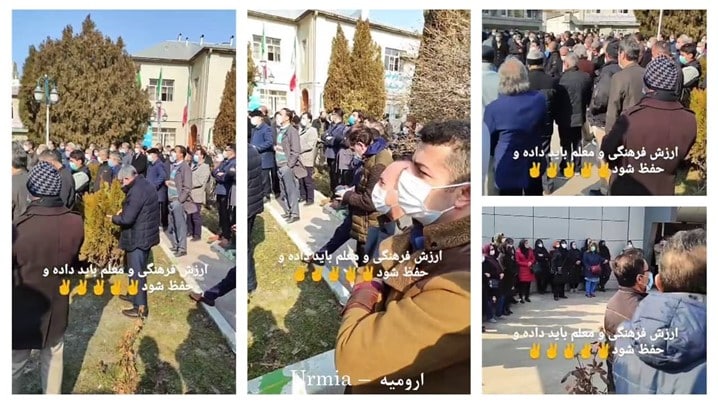 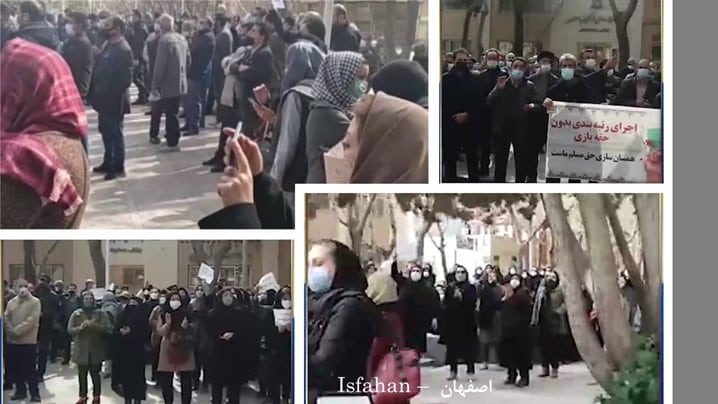 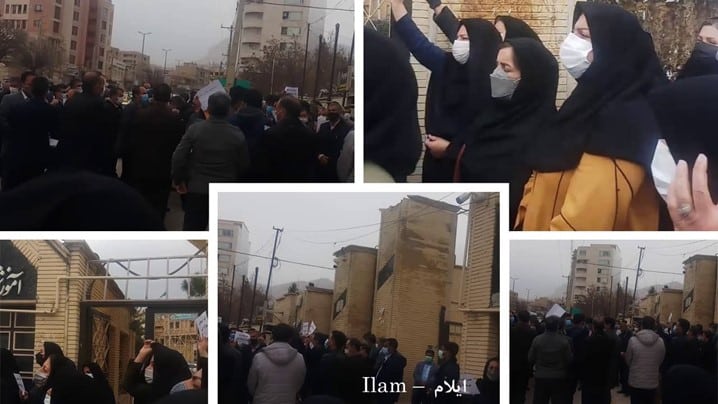 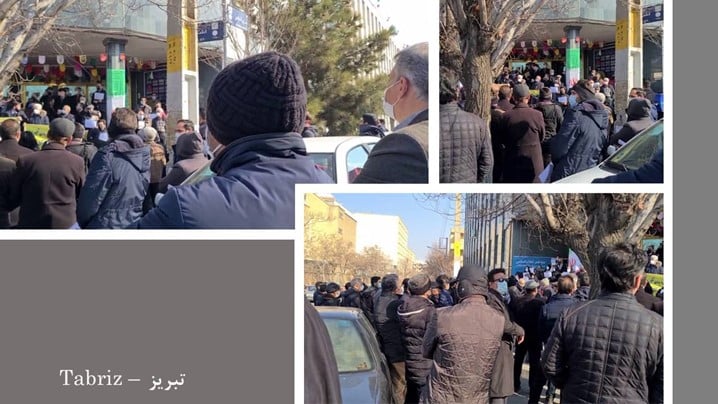 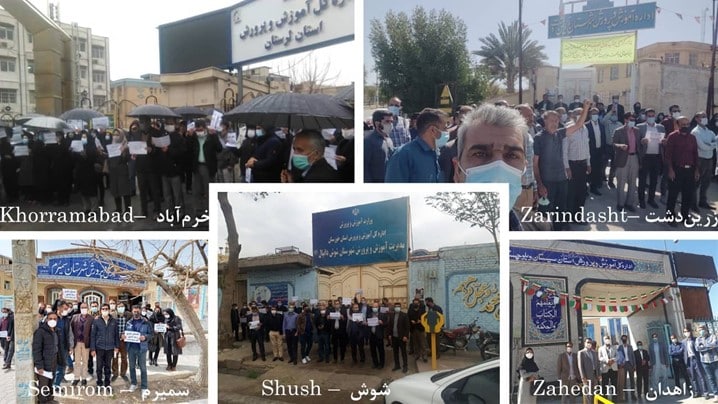 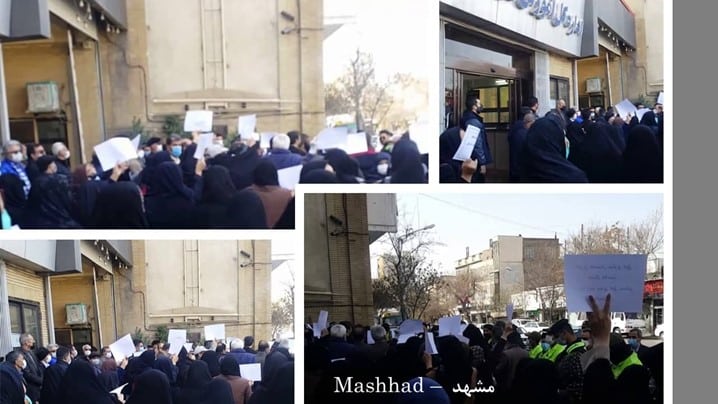