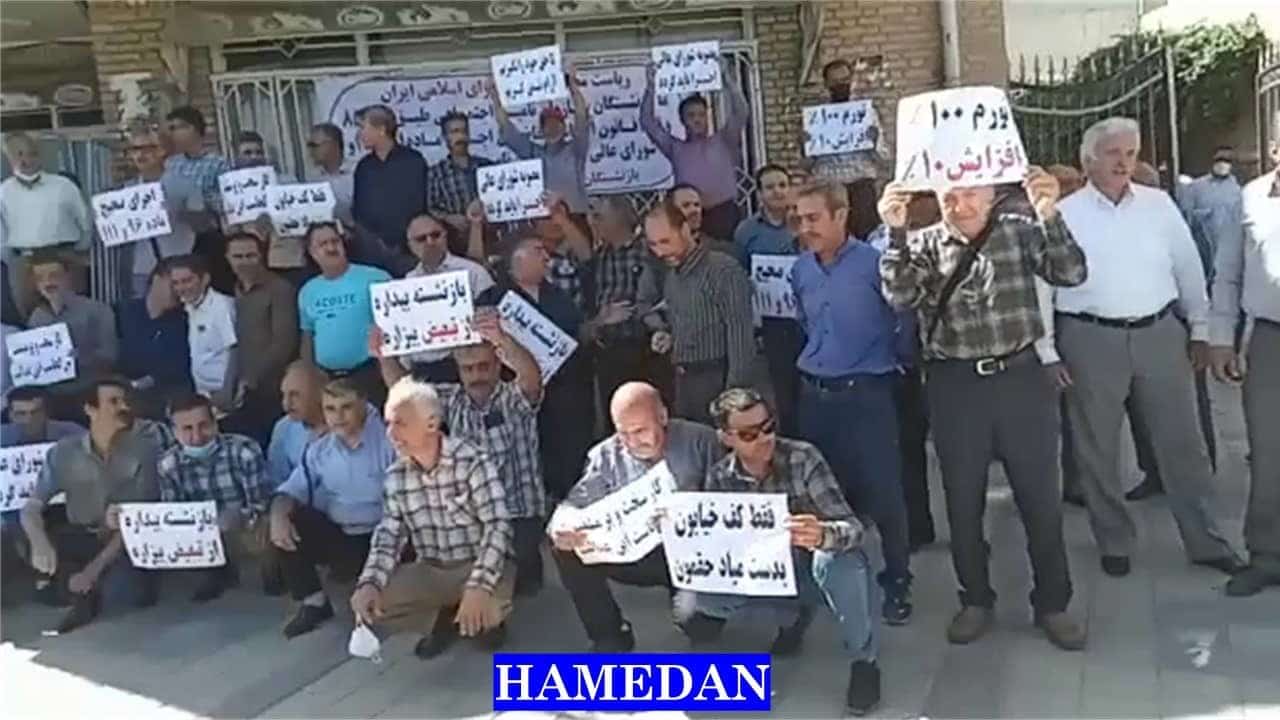 Iranian pensioners rallied and demonstrated in 20 provinces to protest low salaries and the regime’s disregard for their rights. The protests coincided with the Day of Social Security Pensioners in Iran, on Saturday, July 16. The protesters demanded an increase in their salaries, commensurate with the skyrocketing inflation in Iran that has pushed them into absolute poverty. The social security organization in the regime refuses to implement the advice of its own government agencies that suggest a 38% increase in pensioners’ salaries.

Angry protestors chanted slogans such as: “Death to Raisi”, “There is no god except Allah, Raisi is the enemy of Allah”, “Death to the six-grader (i.e. Raisi) government”, “Six-grader government will go away soon”, “Mullahs must get lost”, ” Neither compromise nor surrender; battle until victory”, “No more humiliation; either death or life”, “If there is less embezzlement, our problems will be solved”, ” Save us of so much suppression”, “Both the parliament and the government lie to the nation”, “Incompetent Minister, Shame on you!”, “Securing pensioners is a lie”, “The government betrays, the parliament supports”, “Until we obtain our rights, it will be the same every day”, ” We won’t live under oppression, we’ll sacrifice our lives for freedom, woe to this slavery”, “we will fight, we will fight, we will not compromise”.

In Tehran, repressive regime security forces brutally attacked pensioners and arrested some, and took them to an unknown location.

In Ahvaz, regime plainclothes agents mounted a counter-protest to disrupt the pensioners’ rally and used powerful loudspeakers to shout slogans for the regime. But protestors countered chanting, “Today is a day of mourning, retirees’ salaries are stolen by the mullahs today”.

Mrs. Maryam Rajavi, the President-elect of the National Council of Resistance of Iran (NCRI), saluted the freedom-loving pensioners who have stood up against the plundering regime and said that just as the protesters in Ahvaz shouted, “there is no god except Allah, Raisi is the enemy of Allah”, the battle with these enemies of God and the people will continue until victory. She called on all youth to support the movement of pensioners and all laborers, adding that the increasing poverty that has engulfed the vast majority of the people will only end with the overthrow of the regime that plunders Iran’s wealth and wastes it in the anti-patriotic nuclear and missile projects, exporting terrorism, and warmongering. 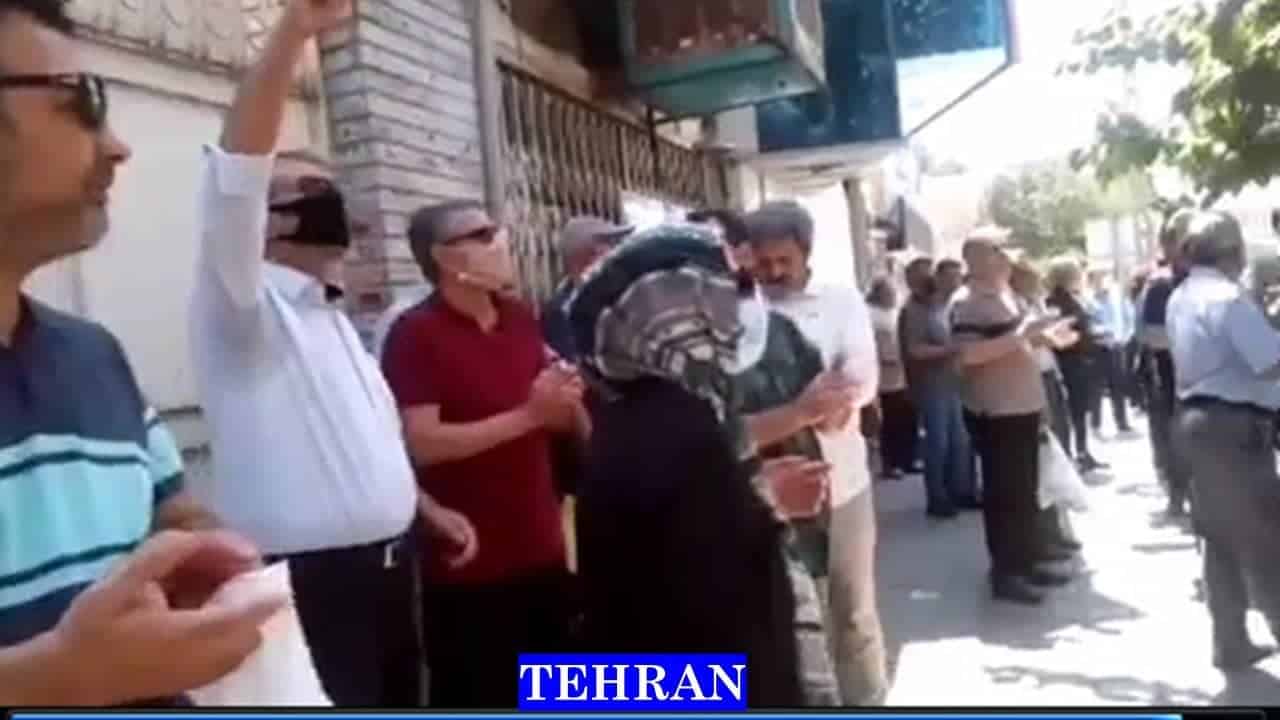 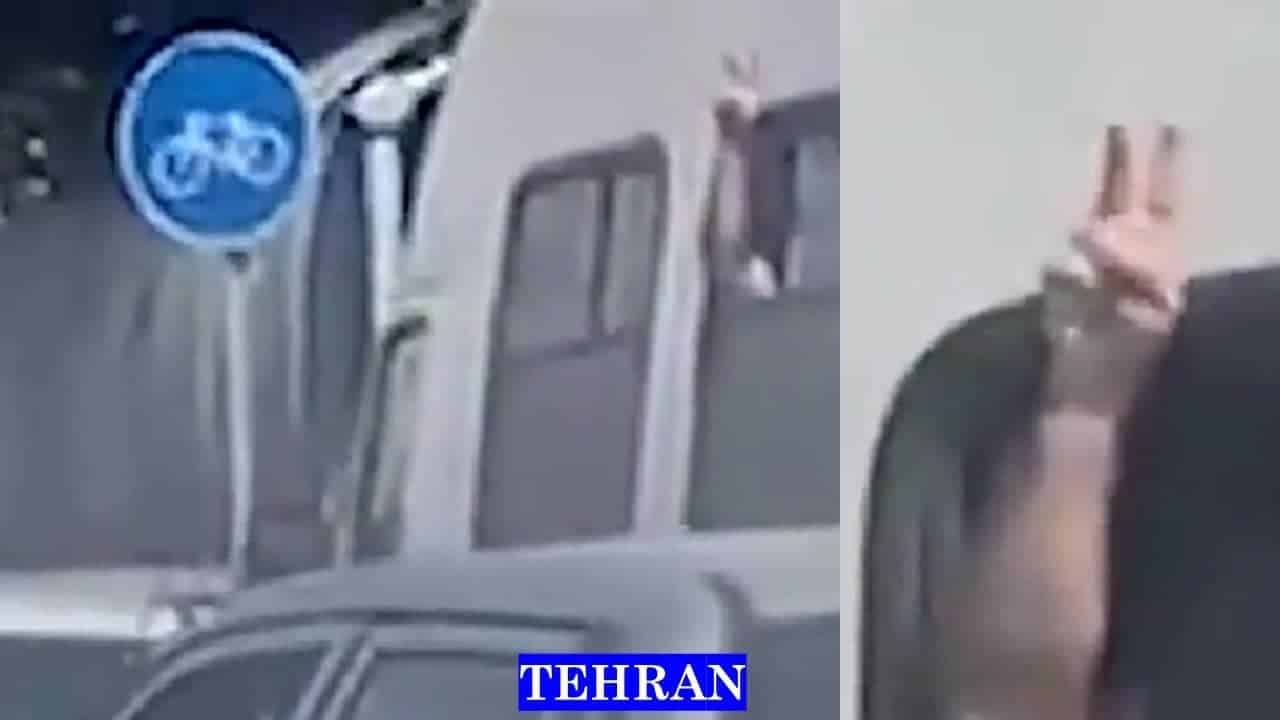 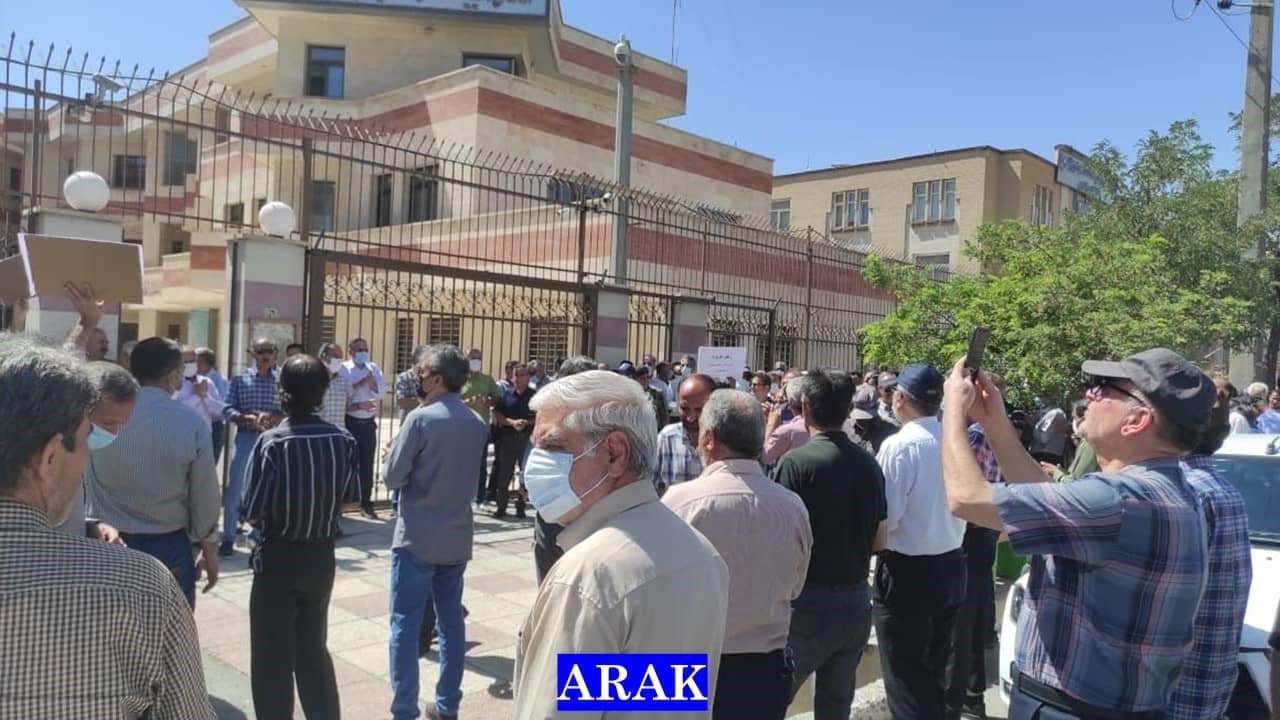 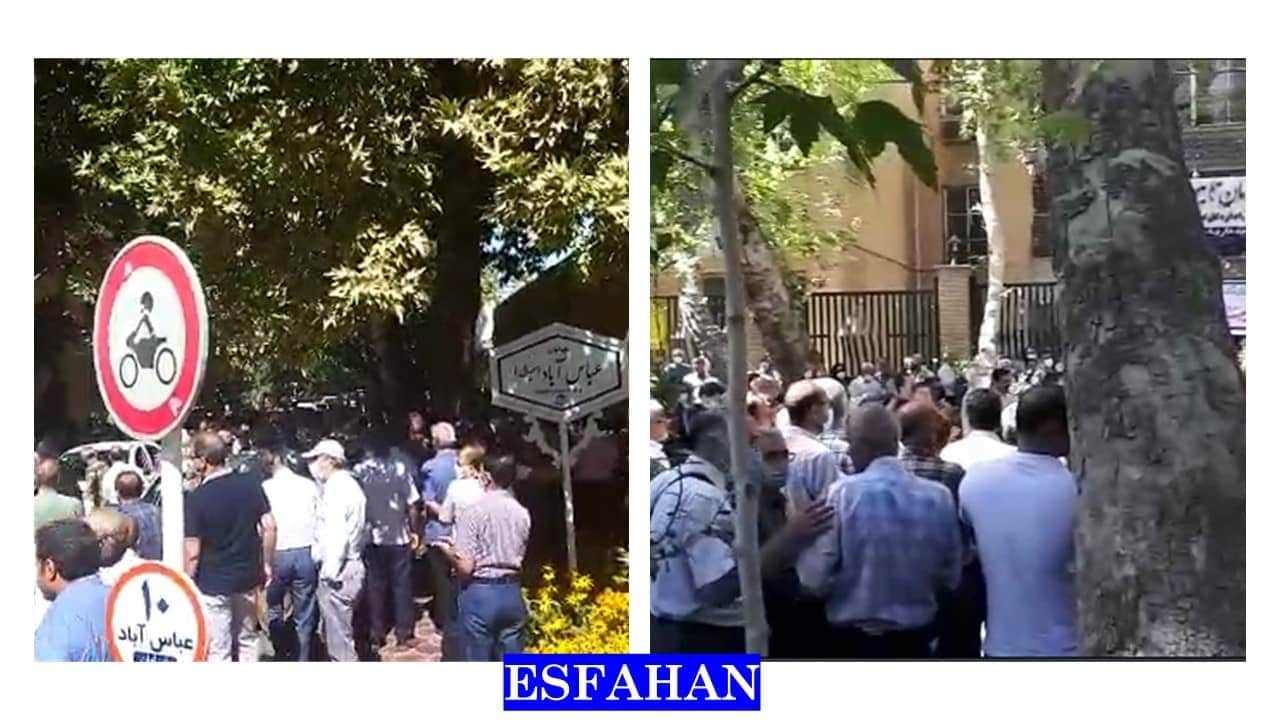 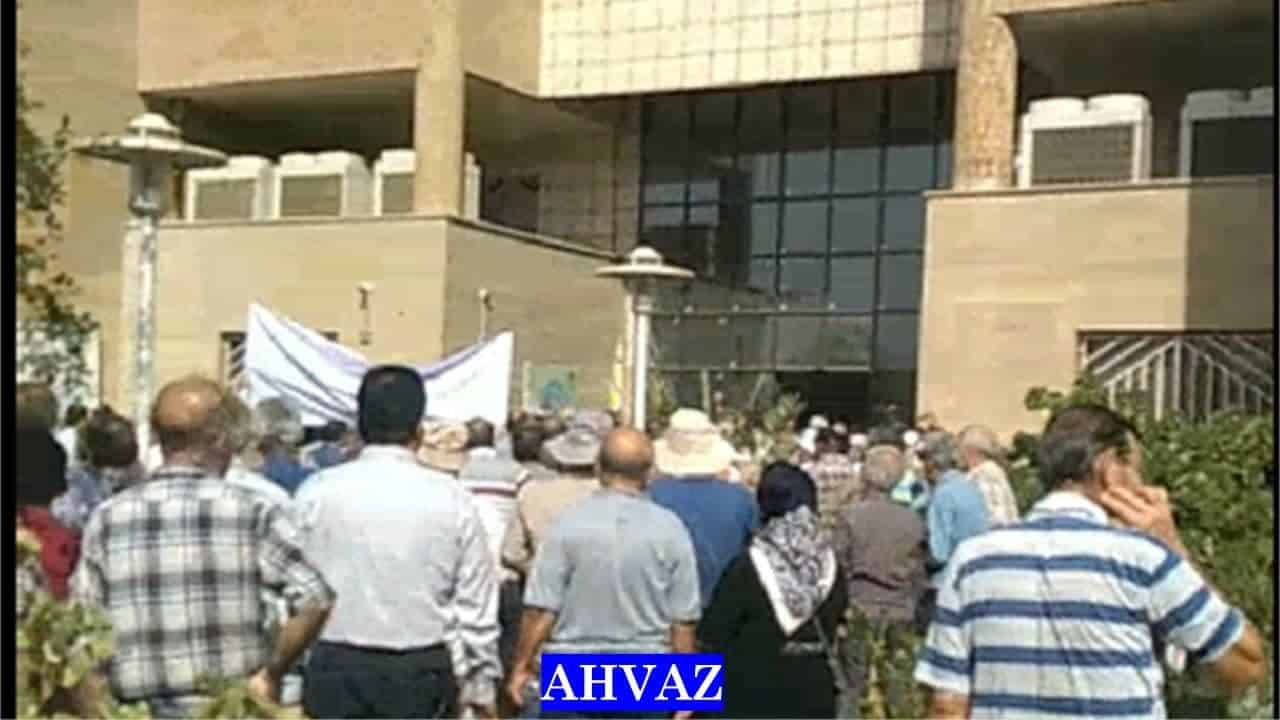 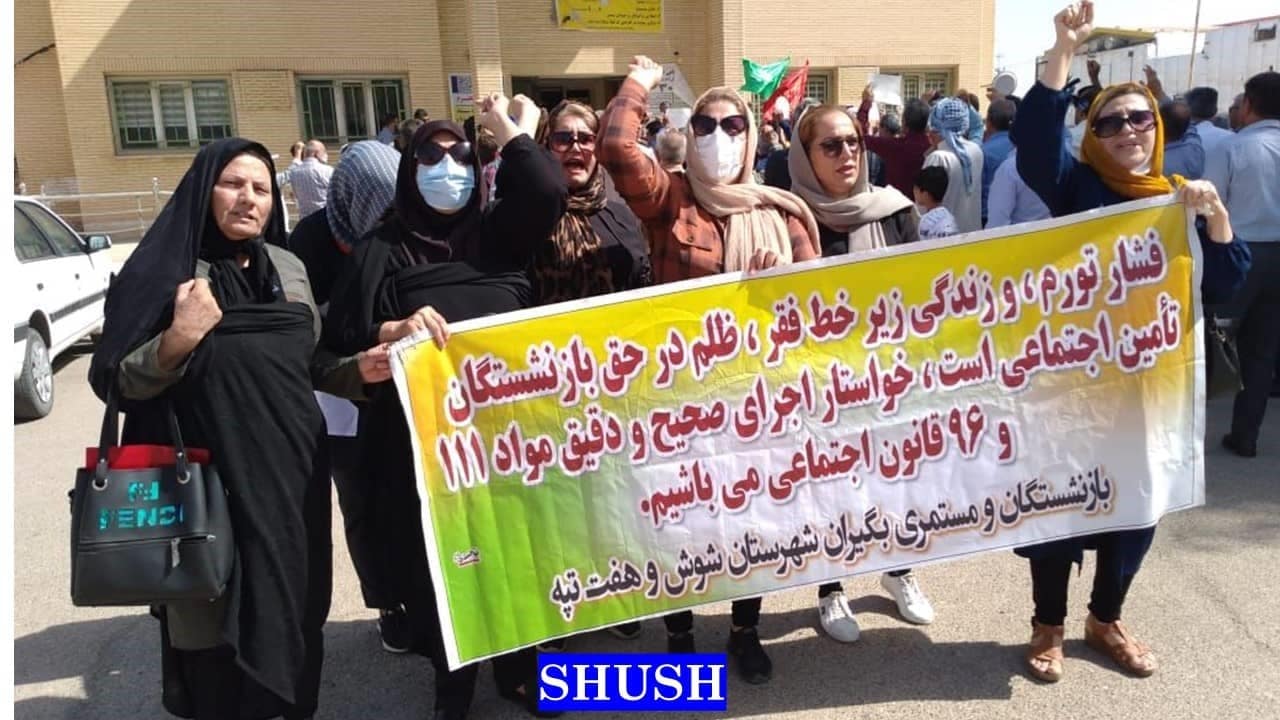 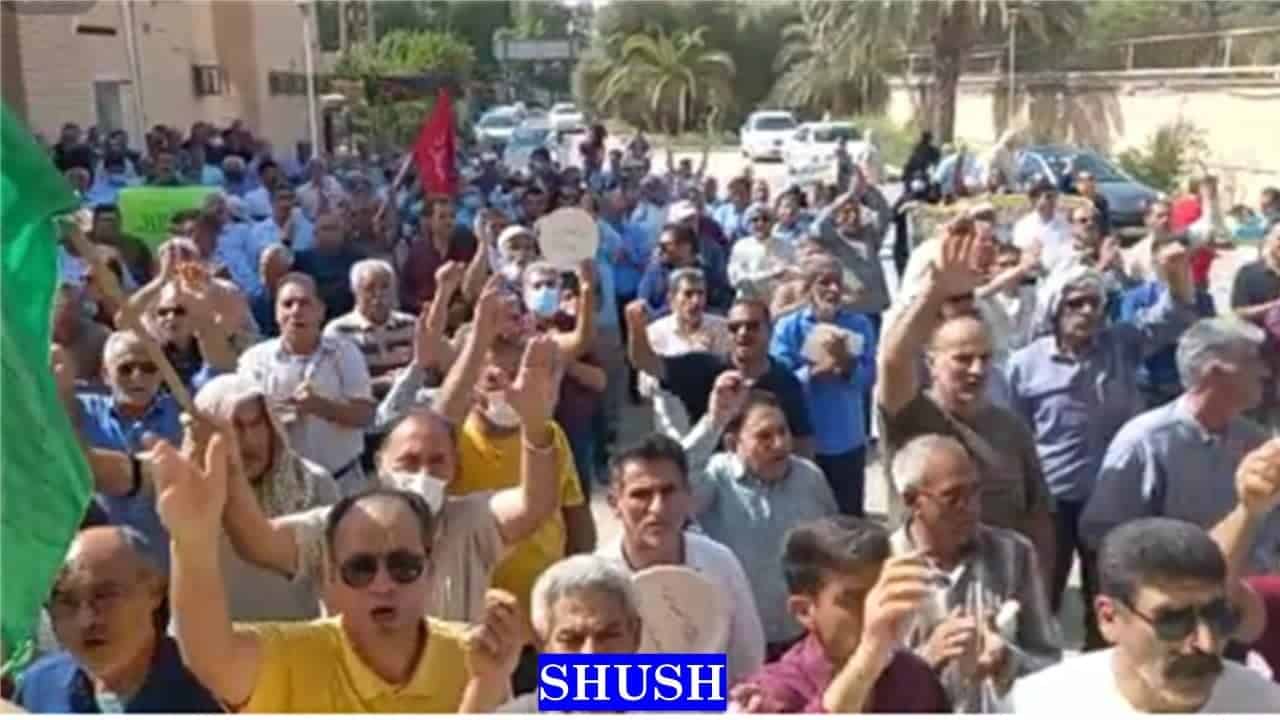 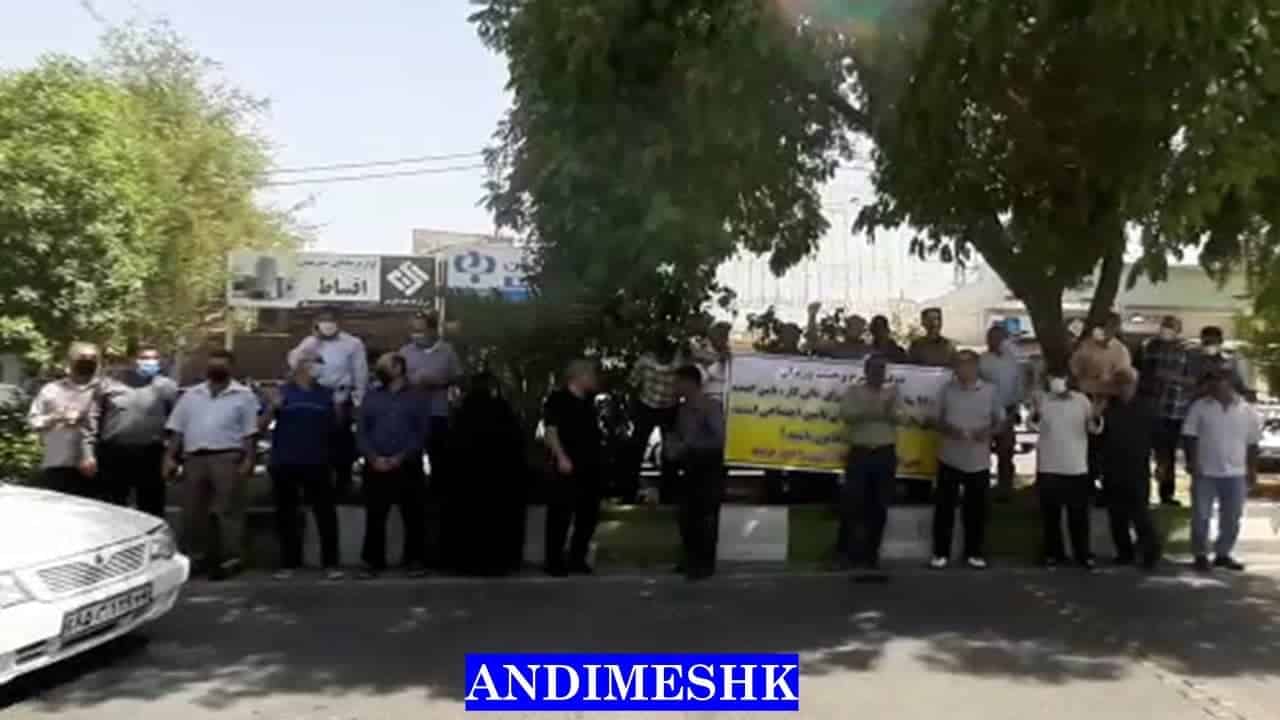 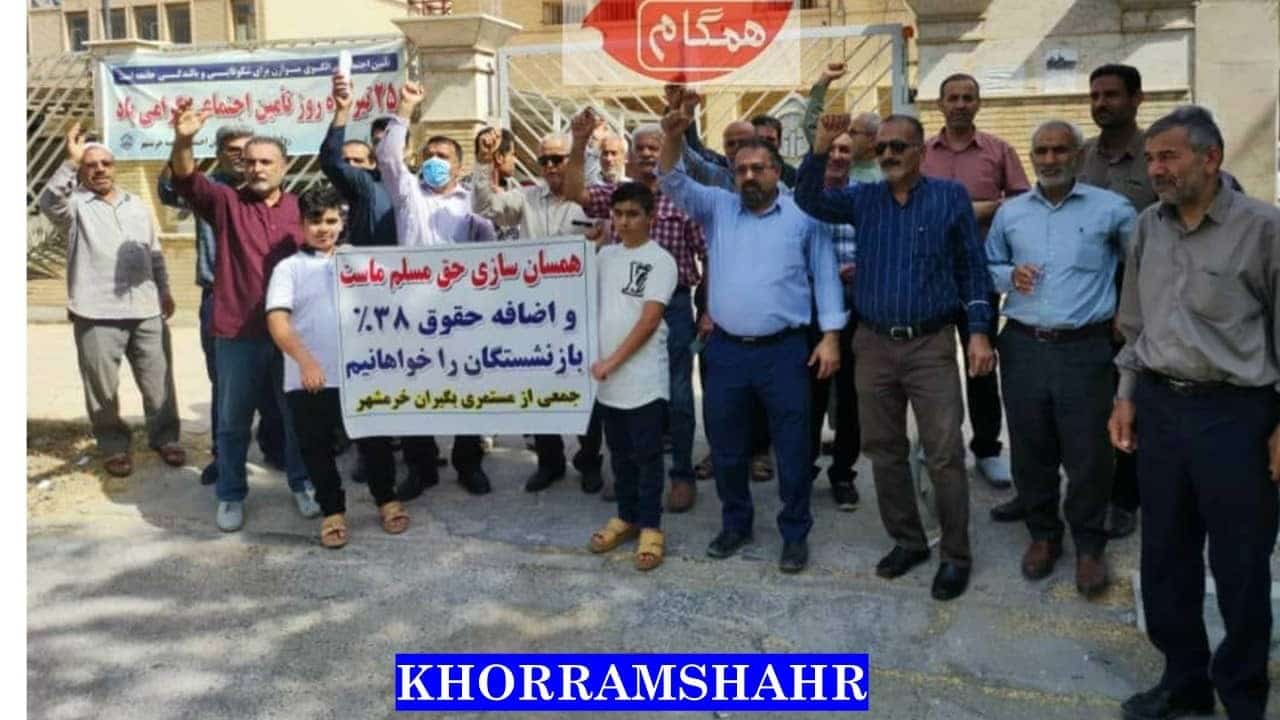 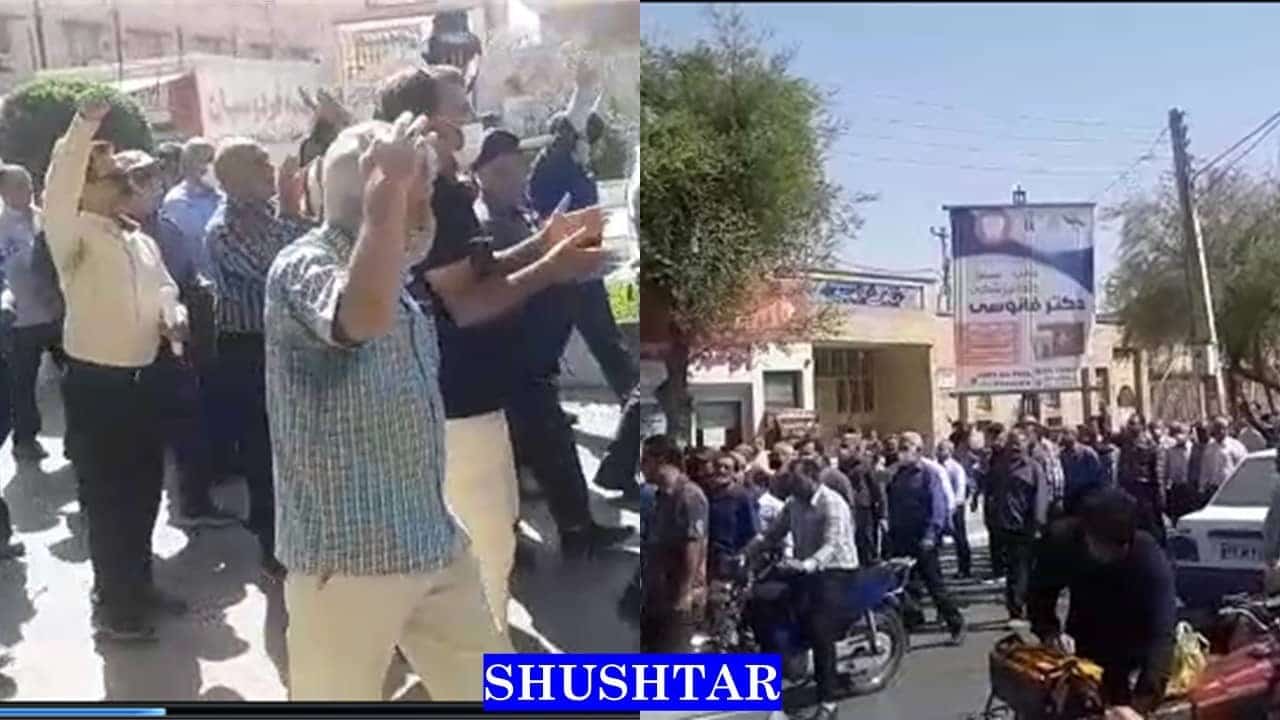 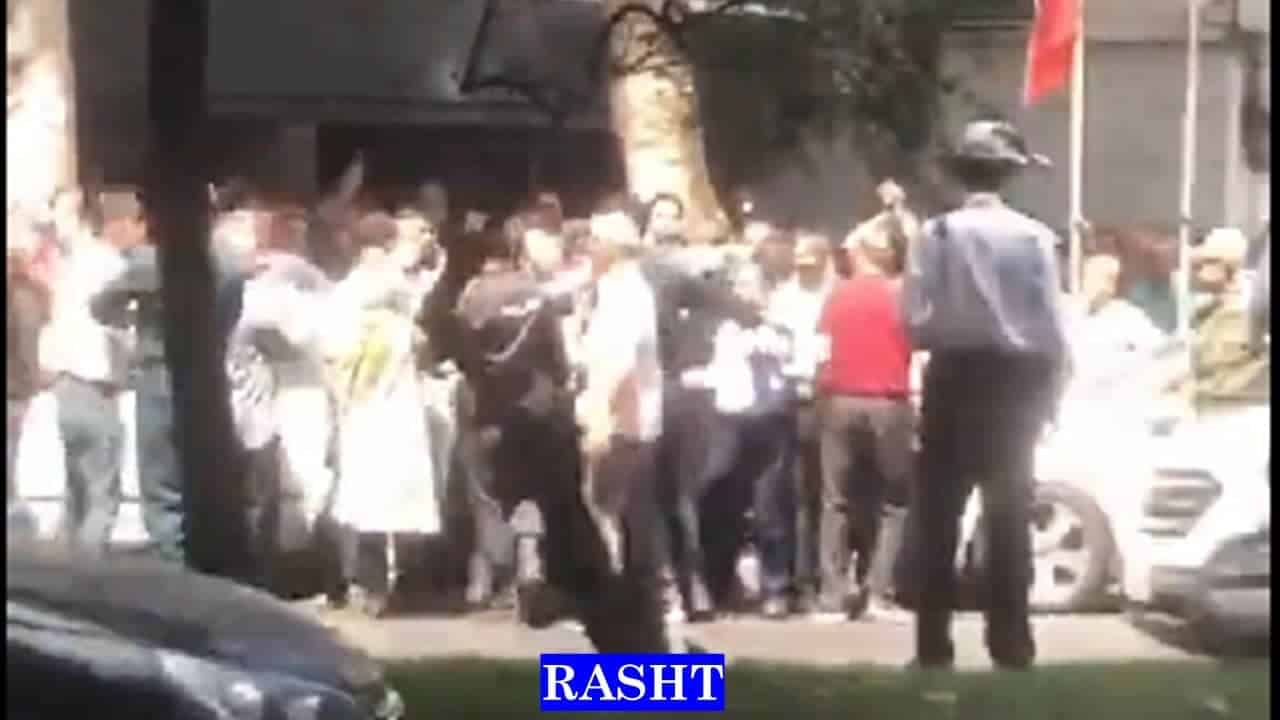 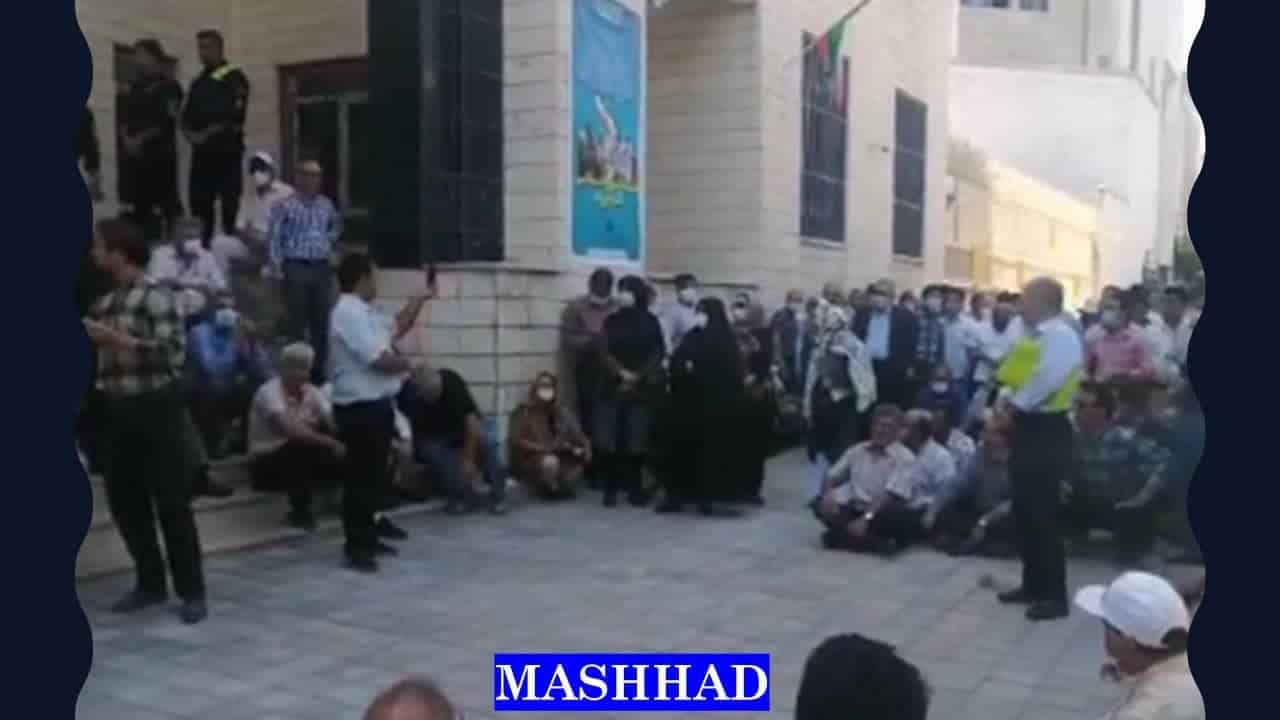 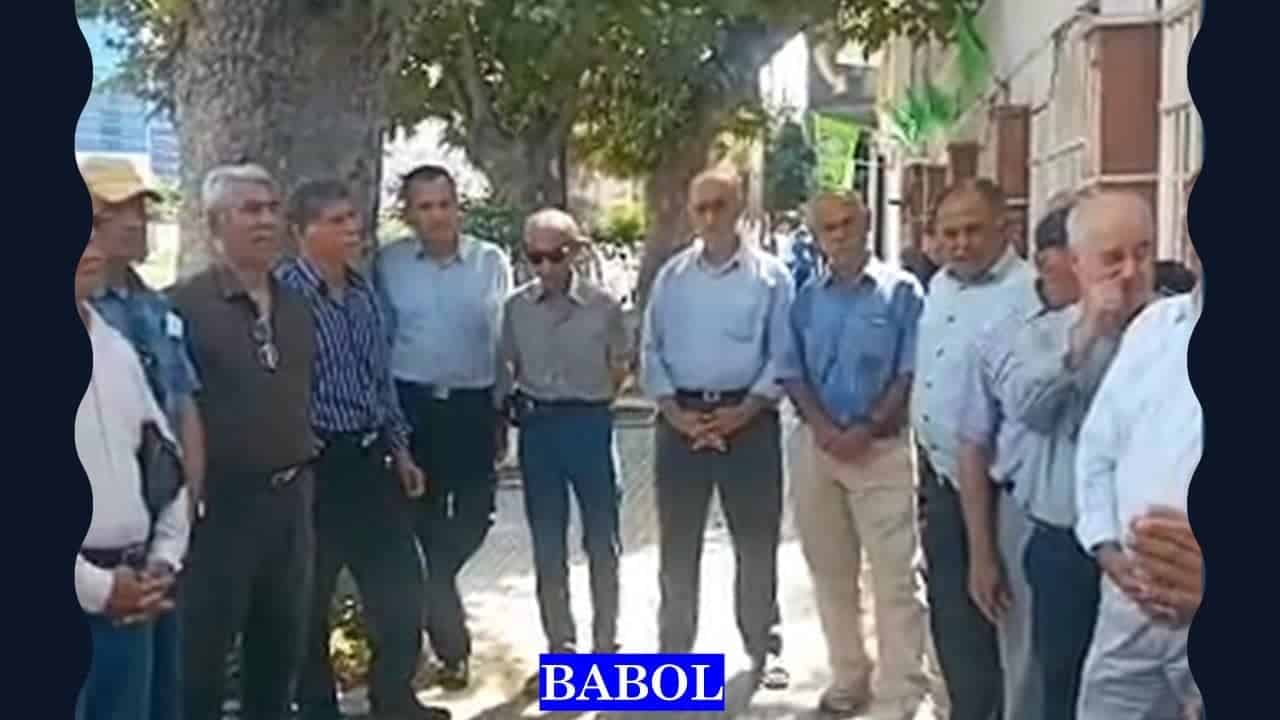 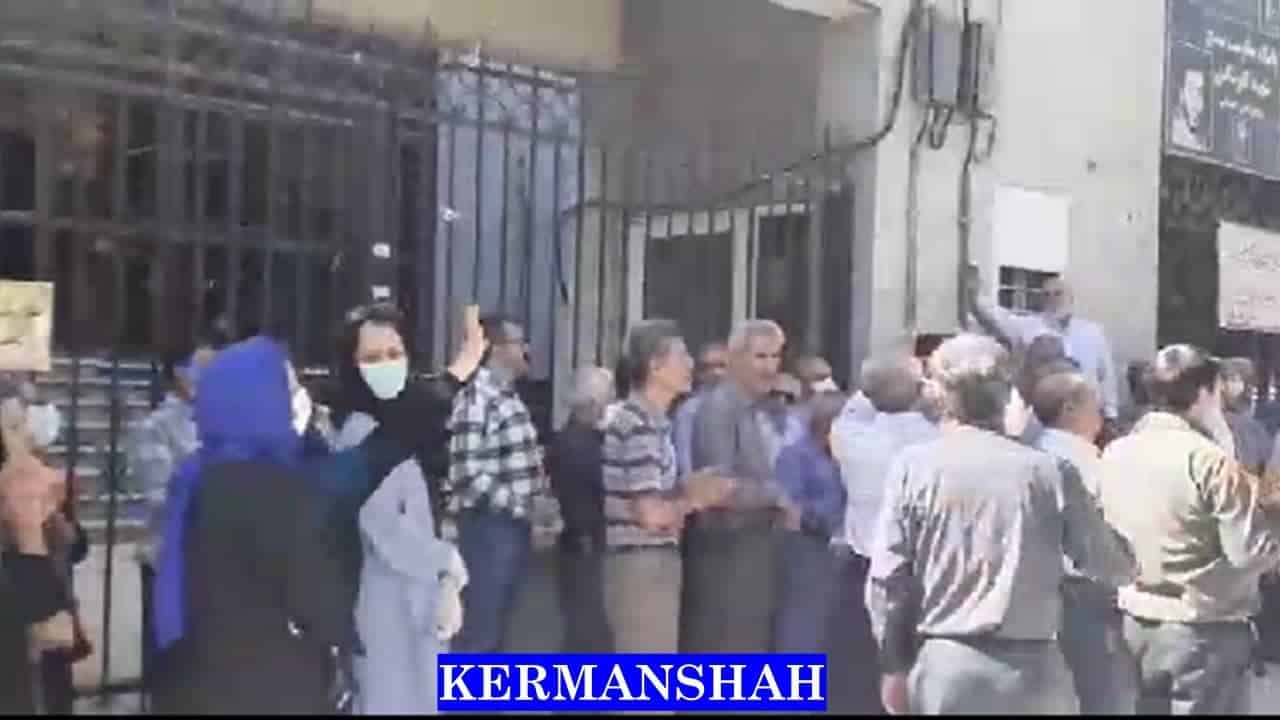 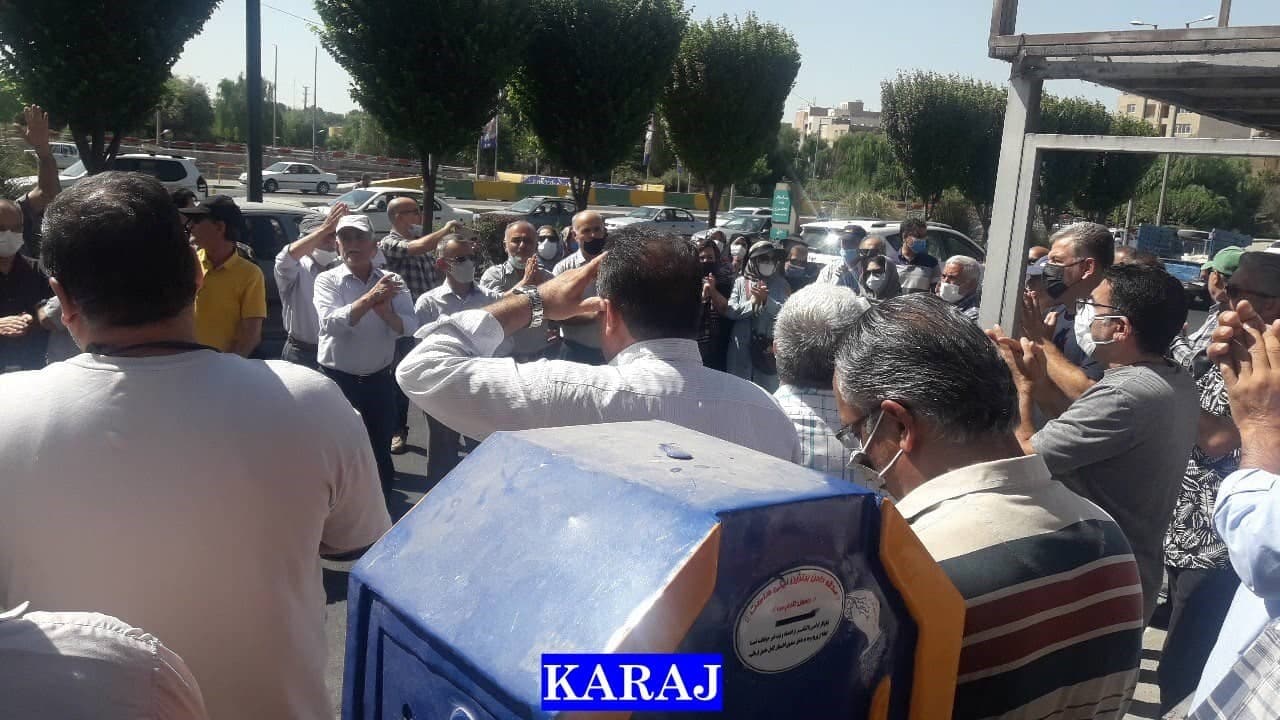 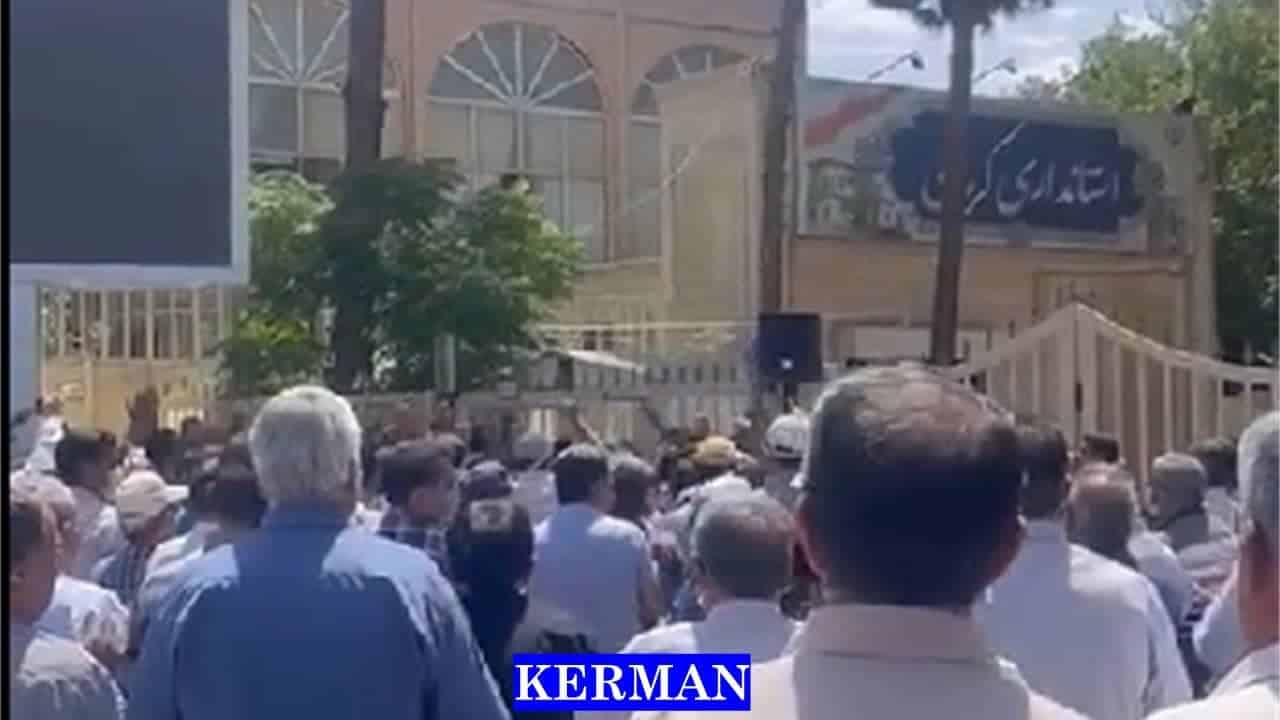 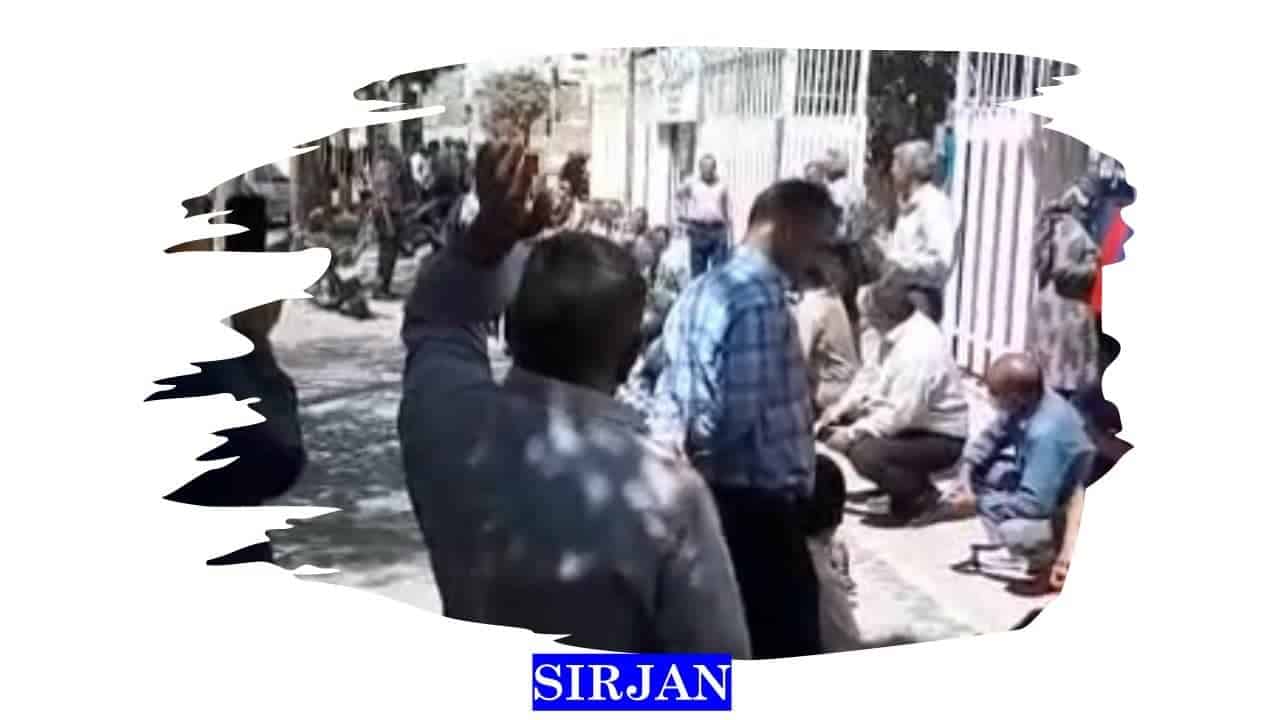 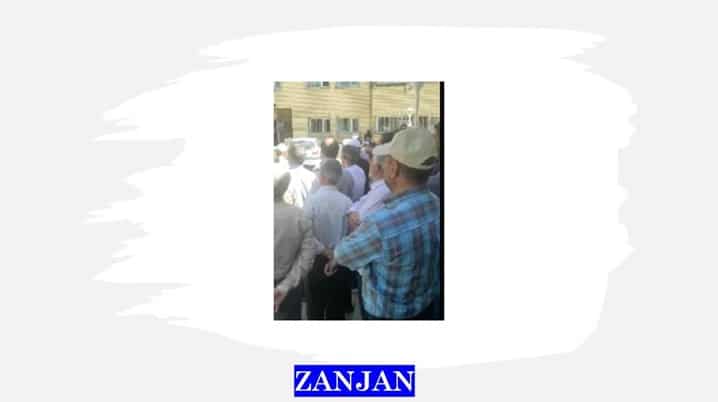 Previous articleSome U.S. Officials Can’t Spend Holiday in Iran, as the Regime Has Blacklisted Them for Supporting MEK
Next articleIran: 25 Execution in 8 Days