Protesters Clash With IRGC in Various Parts of the Country 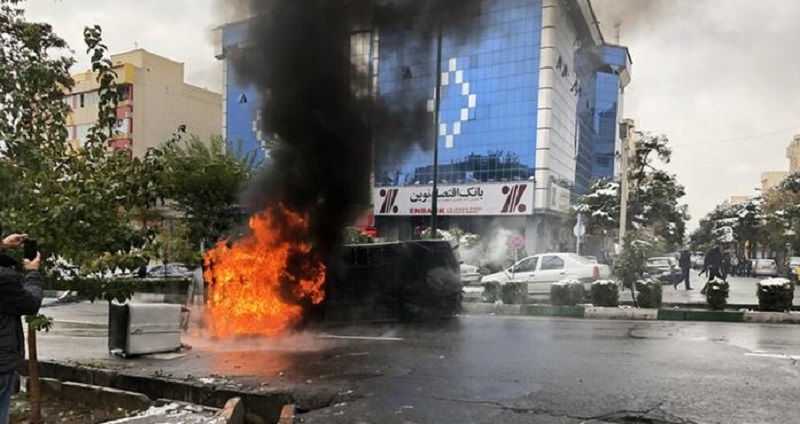 On Monday, November 18, on the fourth day of the chant slogans against regime supreme leader

In Shiraz, people attacked the office of the city’s Friday prayer leader and representative of the regime’s Supreme Leader Ali Khamenei and set it on fire.