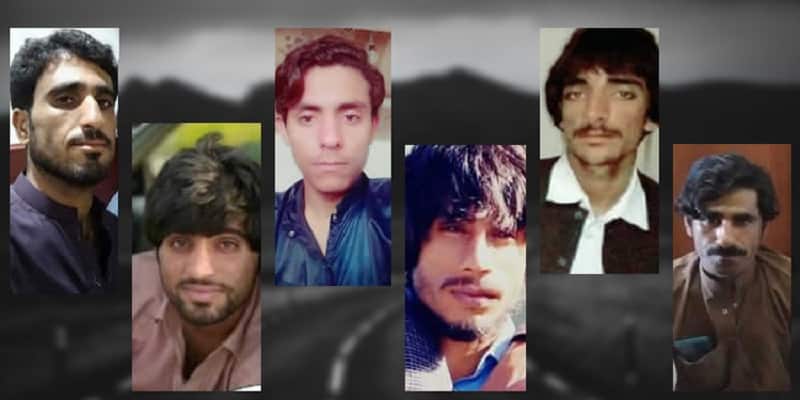 More than 40 people killed, over 100 wounded during clashes

Widespread clashes between the residents of Saravan and the regime’s suppressive forces that started this morning continue in various areas of the city. Tensions remain high, and the city is on a general strike.

After the people took over the Governor’s Office, a group of demonstrators gathered in front of the Quds Garrison of the IRGC’s Ground Forces, but the Revolutionary Guards opened fire. Today’s clashes left more people dead and injured, and bullets also hit passing by vehicles.

Today’s clashes erupted after the Revolutionary Guards dug large ditches on the highway to prevent Baluch fuel porters from transporting fuel. This action provoked strong protests from the fuel porters yesterday. The IRGC opened fire at the Askan border on them and the people who had come to their support. To suppress the protests, the IRGC also called in for reinforcement of the heavily-armed border guards, known as Mersad, who came in with dozens of vehicles and opened fire on the crowd using heavy machine guns mounted on Tanks.

At least 40 protesters have been killed in yesterday and today’s brutal attacks, and over 100 people wounded and hospitalized, some in critical condition. The IRGC also set fire to dozens of vehicles with which the porters transferred their fuel.

The IRGC seeks to monopolize fuel trade and pilfer the profits through its own agents in the region, depriving thousands of poor people of this meager income.

The rebellious youth overturned several police vehicles and set them on fire. They also set tires on fire and blocked the road in front of the Revolutionary Guards garrison.

Mrs. Maryam Rajavi, the President-elect of the National Council of Resistance of Iran (NCRI), hailed those who lost their lives as martyrs to the cause of freedom in Iran and wished a speedy recovery for the wounded. In saluting the heroic people in Saravan for rising up against the oppression of the ruling religious dictatorship, Mrs. Rajavi called on the rebellious youth, especially in Sistan and Baluchistan Province, to support the people of Saravan.