Iranian regime and its criminal authorities from different factions, who have seen the prospect of regime’s overthrow during the people’s uprising, express their severe fear and deep concern over the people’s anger and disgust of Khamenei and other ruling mullahs.

According to state news agencies, the criminal mullah Ghiasoddin Taha Mohammadi, referring to the anger and disgust of the people about repression, corruption and theft, said in Hamedan’s Friday prayer this week: During the uprising, “about 60 offices of the Friday Imams were attacked”. In most cities in Iran, many crimes, robberies, moral and financial corruption stem from Friday imams and their offices, who are representatives of Khamenei and are appointed by him.

Being extremely frightened by “Death to Khamenei” cries, he tried to pretend that Khamenei is not responsible for the people’s problems. He ridiculously said “why you pin the blame for all the problems of the country on the Leader? The Leader’s authority is bound by the law, and he cannot interfere in other organs’ and officials’ responsibilities outside the law. The leadership is different from management of the country, and being Supreme Leader doesn’t mean that he can do anything; he is bound by the law!” 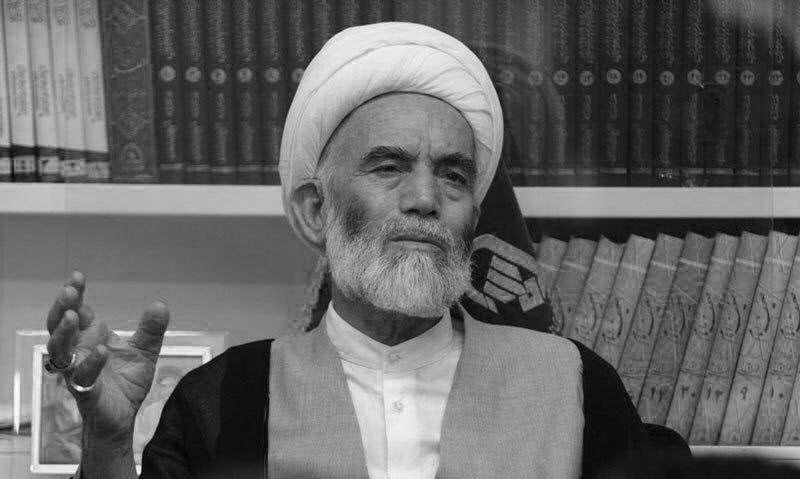 On the other hand, feared of the flames of the people’s anger, 40 parliamentarians expressed their concern today in a letter to Rouhani and Larijani and other regime officials about exacerbation of the people’s anger and dissatisfaction and wrote: “In order to prevent intensification of the roots of dissatisfaction, considering numerous arrests by the security forces, intelligence and the police, and while appreciating their efforts, it seems that the prolongation of detentions, especially for students and, in particular, detained girl students, will cause many problems “, and” if these issues are not analyzed accurately, national interests will face losses “.

These absurd words are only reminder of the Majles representatives of Shah in the last months of his rule.

On the other hand, according to a government media report, “Social Council Meeting” was chaired by the Interior Minister and attended by the Minister of Education on January 16. The interior minister said one of the topics of the meeting was “to investigate the recent incident. There was a report on the situation of the incident process and the analysis of the grounds, conditions, and aggravating factors, and ultimately the decisions” to “learn a lesson from these incidents and make proper planning.”

Secretariat of the National Council of Resistance of Iran
January 17, 2018

Previous articleMassive Crackdown on the Peaceful Demonstrations in Iran
Next articleIran: Strikes and Protests Spread to Different Cities