Young Man Killed in Karaj by Regime Forces; A Number of Protesters Were Arrested 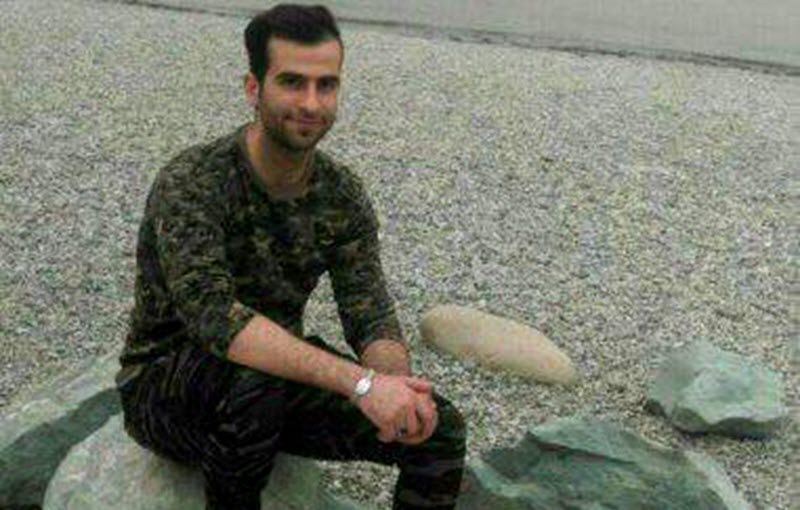 On Friday, August 3, a young man from Karaj, Reza Otadi, was shot dead by the Iranian regime’s repressive forces during the demonstrations in the city, and a large number of protesters were also arrested.

On Saturday night, August 4, the Revolutionary Guards (IRGC) Fars News Agency announced: “During last night riots in Karaj, one person was shot dead by unknown individuals, and 20 others were arrested. According to field observations of Fars news reporters, leaders of the riot were mostly selected from women this time.”

In order to deceive the public opinion, the IRGC wrote, “The assailant fired from inside the car 206 with a non-military weapon. Earlier and in the riots of December 28, several gunmen who had group affiliations were arrested by the security forces.” This way, the IRGC tried to portray the protesters and the PMOI as those who killed Reza Otadi; a story that does not deceive anyone anymore and the regime must be held accountable for all its crimes over the past four decades.

Such lies by a regime that, in spite of the Belgian and German prosecutors and police statements and the arrest of its terrorist diplomat, attributes the terrorist plot against the Iranians gathering in Paris on June 30th to the PMOI, is not unexpected.

Secretariat of the National Council of Resistance of Iran
August 5, 2018