Dutch and Austrian FMs Visit to Iran a Green Light to Step up Execution, Warmongering by Mullahs 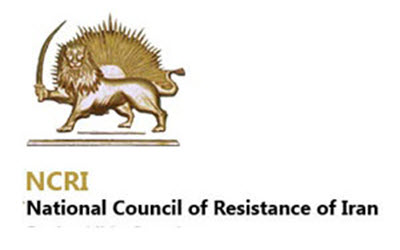 The scheduled trip by Stef Blok and Alexander Schallenberg, the Dutch and Austrian foreign ministers, to Iran, the world record holder of executions per capita and the godfather of international terrorism, will be construed by the mullahs’ regime as a green light to continue and step up crimes against humanity and a lever to justify the massacre of protesters and political prisoners.

The trip come while in the past two years, several of the Iranian regime’s diplomat-terrorists have been expelled from the Netherlands, four from Albania and one from France for their direct role in terrorism abroad. Shaking the hands of Iran’s rulers who must be prosecuted for four decades of crimes against humanity, war crimes and genocide, lacks legitimacy and cannot be justified by economic interests. The trip is simultaneous with the regime sham parliamentary election, which is facing widespread boycott. Investing in a regime, whose overthrow is sought by the overwhelming majority of the Iranian people, is doomed to fail and will only arouse the abhorrence of the people of Iran.

To prevent the Iranian regime’s further abuse of this trip, Messrs. Blok and Schallenberg should, in advance of the visit, condemn crimes against humanity in Iran, particularly the killings in November, and question the regime’s leaders for their countless atrocities, including the following: