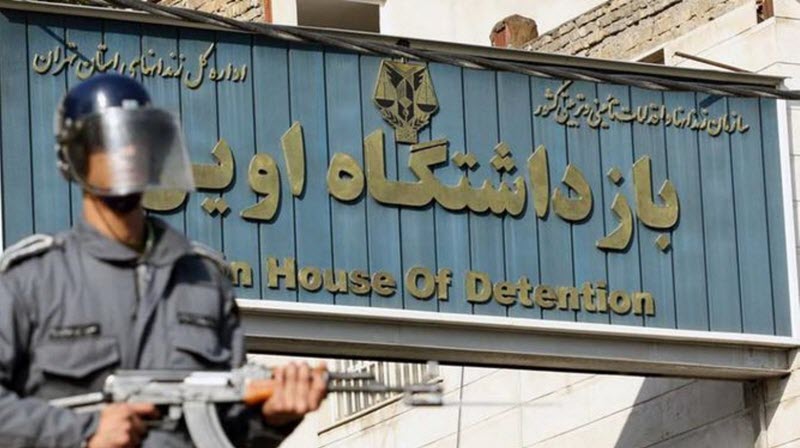 Unable to counter growing support for the Mujahedin-e Khalq (MEK/PMOI) and the Iranian Resistance among Iranians and particularly the youth, and increasingly fearful of popular uprisings, the clerical regime continued to arrest defiant youth and supporters of the MEK, as well as former political prisoners during March 2021.

Among those arrested are 23-year-old Touraj Naqdi in Borujerd, 27-year-old Omid Akbarabadi in Mashhad, 50-year-old Alireza Hossein Reza in Babol, and 47-year-old Hassan Fallah in Karaj.

The Iranian Resistance urges the United Nations Secretary-General, the UN High Commissioner for human rights, the UN Human Rights Council, and the UN special rapporteurs, as well as other human rights organization, and the European Union, to take urgent actions to secure the release of political prisoners and reiterates on the need for sending a fact-finding mission to visit Iran prisons and meet with prisoners, especially political prisoners.

Secretariat of the National Council of Resistance of Iran (NCRI)
April 5, 2021

Iran: Accounts Affiliated With PMOI/MEK and NCRI Have Not Been Removed