Iran: Mass Arrest of MEK Supporters, Former Political Prisoners on Anniversary of the 1979 Anti-Monarchic Revolution, on Eve of Sham Election 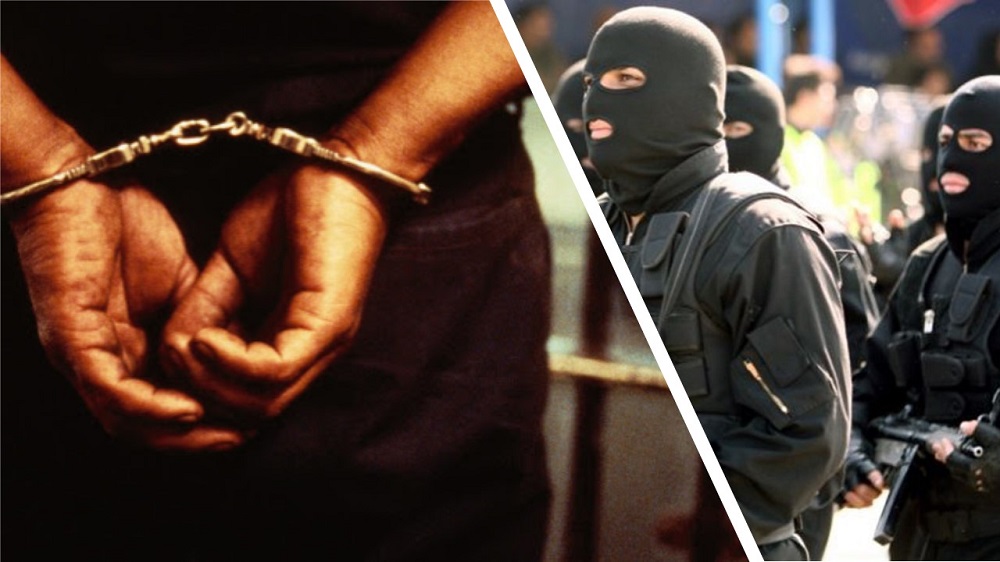 In recent days, simultaneous with the anniversary of the anti-monarchic revolution and the sham parliamentary election, the clerical regime has resorted to mass arrests, especially of released political prisoners and supporters of the People’s Mojahedin Organization of Iran (PMOI/MEK) in Tehran and other cities.

It has taken these measures because it fears the resurgence of the popular uprisings and increasing activities of Resistance Units nationwide.

On February 8, the Intelligence Ministry arrested former political prisoners, Majid Mowtab, 59, Majid Zabihi, 55, Hassan Tarvardian, 61, Reza Qoli Shirmohammadi, 65, and his 25-year-old son, Yasser Shirmohammadi, and took them to the Ministry’s prison in Tabriz, northwest Iran. The first four were imprisoned for several years in the 1980s.

In Zanjan, Ali Osanlou, 57, and his two sons, Morteza, 30, and Hamid, 24, were arrested on January 28. Last week, Mahmoud Yousefi and Mohammad Ali Karnama were arrested in Behshahr and Rostamkolah respectively. Both were political prisoners in the 1980s.

The Iranian Resistance urges the United Nations Security Council, the High Commissioner for Human Rights, relevant rapporteurs, and all international human rights organizations to take immediate action to secure the release of those arrested recently. It again calls on the UN to dispatch a fact-finding mission to Iran to visit the prisons and political prisoners.

Previous articleMarking the Anniversary of the 1979 Anti-Monarchic Revolution at Ashraf-3
Next articleLatest News in Brief- February 11, 2020