IRAN: Protest by Residents of Chenar Mahmoudi Village in Lordegan

On Sunday, October 20, 2019, the residents of Chenar Mahmoudi village in Lordegan again staged an anti-regime protest. Subsequently, Special Anti-riot units attacked the villagers’ homes and arrested the protesters, especially the youths dragging them on the ground to transfer them to their vehicles.

Terrified of the coverage of this onslaught, the suppressive forces seized or broke the residents’ mobile phones. 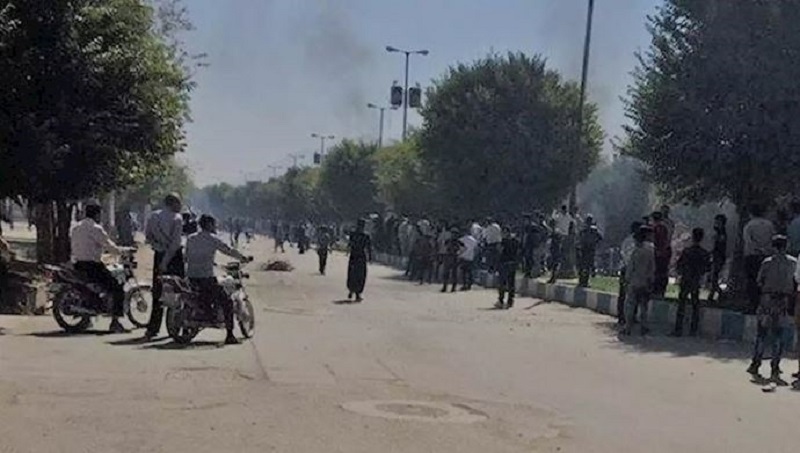 On Saturday, October 5, the city of Lordegan (south-central Iran) was the scene of an uprising by thousands of people in which the offices of the Governor and the representative of the regime’s Supreme Leader as well as several other regime centers were set on fire. One of the protesters, a young man by the name of Sa’adatollah Moussavi, was killed and several people were injured during the clashes.