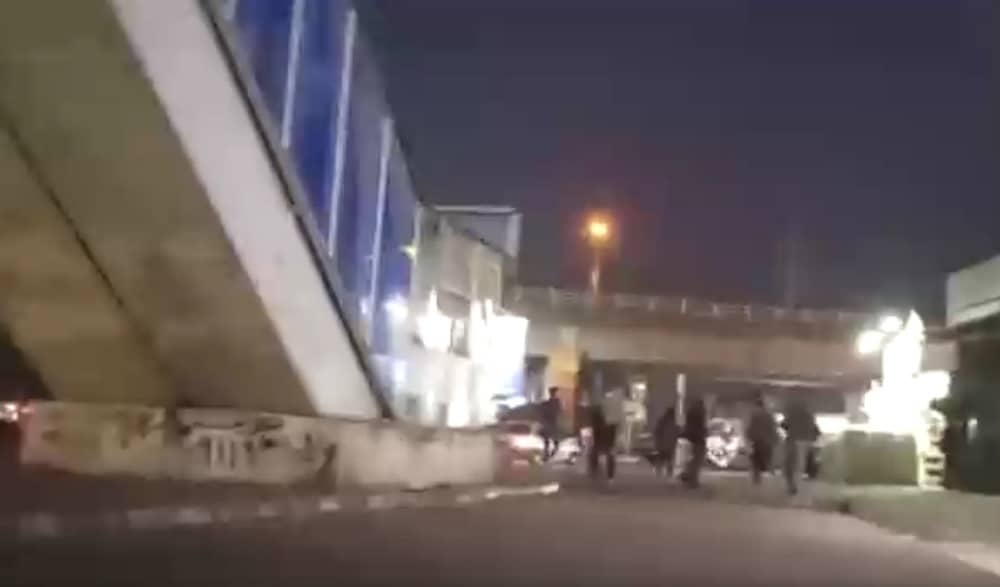 On Saturday evening, April 16, 2022, at 19:45 local time, the Resistance Units broadcast chants of “Death to Khamenei, viva Rajavi,” “Death to Khamenei, Raisi, damned be Khomeini,” “No to the Shah, no to the mullahs, damned be both of them,” and called for the overthrow of the clerical dictatorship in Tazehabad Square in Rasht, in the northern province of Gilan. The passersby welcomed the action.

Secretariat of the National Council of Resistance of Iran (NCRI)
April 18, 2022

April 16 – Rasht, northern #Iran
7:45 pm local time
Anti-regime slogans aired in public
“Death to Khamenei-Raisi!”
“Khomeini be damned!”
“Hail to Rajavi!”
“Death to oppressors! Be it the Shah or the mullahs!”
Speeches by Iranian Resistance leaders.pic.twitter.com/BgW0BocOzj

Previous article
Iran News in Brief – April 18, 2022
Next article
Iran: People of Shahrekord Protest Water Theft, Chanting “Death to the Mafia, Beware of the Time We Will Be Forced To Pick Up Arms”