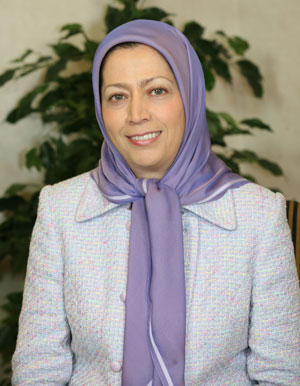 Several European politicians, and Maryam Rajavi, President-elect of the National Council of Resistance of Iran, and lawyers attended a conference held at the European Parliament to defend a group that has renounced violence in 2001.

The Joint Declaration stipulates that "the Council failed to support or justify its decision by precise, serious and credible information that the law requires," said a statement by the Secretariat of the National Council of Resistance of Iran.

According to the statement, the Council has seriously violated the text and spirit of the EU legislation on its list of terrorism and a fundamental right under EU law: the right to defense.

PMOI accuses the Council that at no time it was provided an opportunity to defend itself. Claiming that it did not know the evidence on which the Council [decision] is based.

The MEPs have also created a new committee demanding the withdrawal of PMOI from the blacklist.

Editor's note: The above text is a direct translation from French of the Europolitique.

Previous articleIran: 500 prisoners on death row in the holy city of Mashhad
Next articleBlacklist Blues