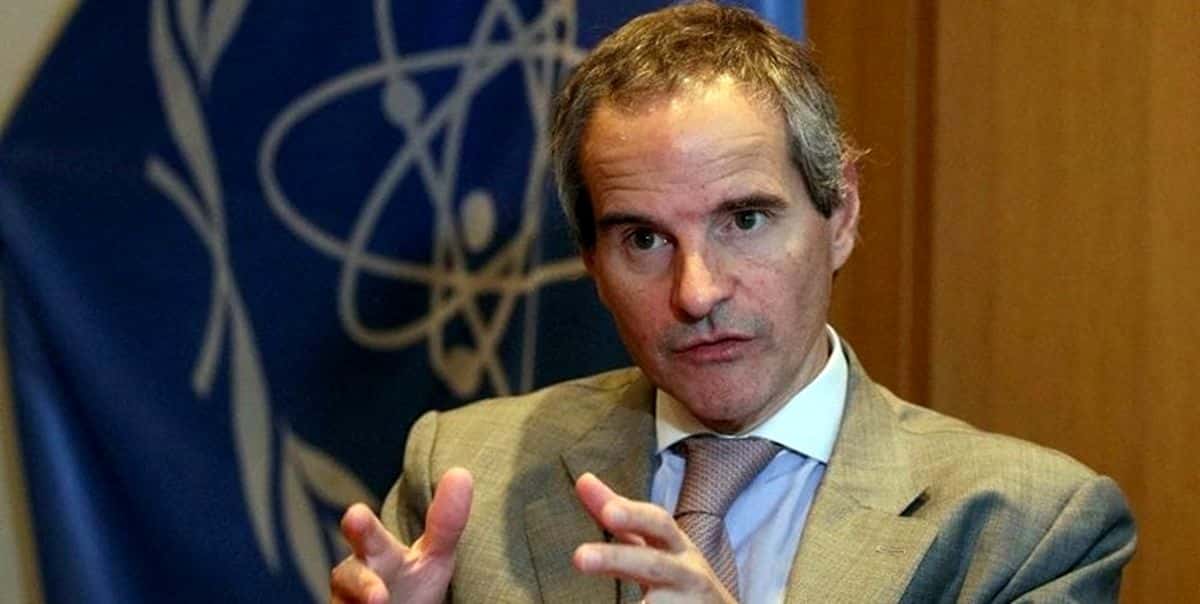 After returning from Iran, Rafael Grossi, Director-General of the International Atomic Energy Agency (IAEA), said that Tuesday’s extensive talks in Iran “proved inconclusive,” and that IAEA inspectors’ lack of access to the Karaj workshop is “seriously affecting the Agency’s ability to restore continuity of knowledge at the workshop.” But Hossein Amir-Abdollahian, the regime’s Foreign Minister, wrote in a tweet the day before, on November 24, “Intimate, frank and fruitful talks were held with Mr. Grossi in Tehran. We made good agreements to continue the collaboration, but finalizing the text requires more work on a few words. An agreement is possible. Politicizing technical issues is unconstructive.”

How can we reconcile these two conflicting comments; given the Secretary General’s concern and the mullah’s Foreign Minister’s optimism?  We all know that the Director-General exercises restraint. There is only one answer: the clerical regime, with its policy of wasting time and deceiving its Western counterparts, seeks to buy time to complete the project of acquiring an atomic bomb.

On July 11, 2021, in her remarks, at a meeting entitled, “Europe-Middle East in Support of the Iranian Resistance,” Mrs. Maryam Rajavi, the President-elect of the National Council of Resistance of Iran (NCRI), described Khamenei’s installing of Ebrahim Raisi and consolidating power within the regime as a combative and repressive configuration as fortification against the uprisings, and as an attempt to have the latitude and freehand for nuclear and missile programs as well as incitement to regional conflicts and international adventurism. Khamenei has linked his and his regime’s fate to the nuclear program. The Western countries’ interactions with the mullahs’ regime have fed a vicious cycle of deception and appeasement. That is to say, while the regime has been hiding its nuclear program by deceiving the world, the international community has been trying to stop or curb this project by granting concessions or by showing complacency. The regime used the nuclear deal to revitalize and expand its nuclear program. Let’s not forget that in the last 20 years, the regime has not announced any of its nuclear sites, or any of its secret activities related to the nuclear program, unless the Iranian Resistance or other sources had already disclosed it.

At its weakest point, the clerical regime will never abandon the project of acquiring an atomic bomb. The only way is to stop it is to reactivate the six UN Security Council resolutions, dismantle the regime’s nuclear sites and enrichment altogether, and conduct anytime, anywhere inspections.

Previous article
On Trial in Sweden, Former Iranian Official Still Embodies Culture of Impunity
Next article
IRAN: Protests in Isfahan, How the Regime Responded to Cries for Water

Iran: Mohammad Eslami, The New Head Of The Regime’s Atomic Energy Organization Was The Principal Liaison With Abdul Qadeer Khan To Acquire Knowledge Of...