Iran: Female Breadwinners, Primary Victims of the Repressive Regime During the Coronavirus Outbreak 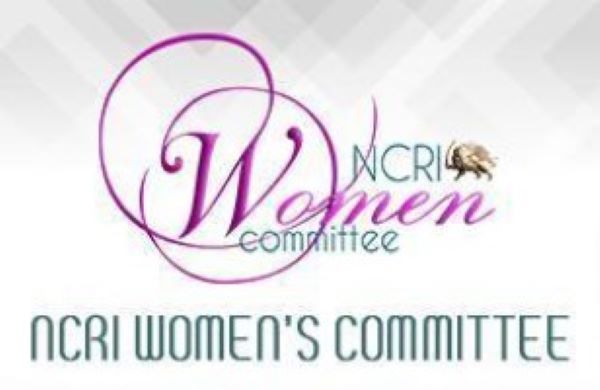 One sector of society that suffers dual economic pressure is nearly four million female breadwinners, most of whom live under the absolute poverty line. Their condition is so dire that even the state-run media have been reporting about their plight. On Monday, April 13, 2020, the state-run Javan daily wrote, “One of the worst economically affected sectors by the Coronavirus outbreak are women heads of household… their true (suffering) could be seen among peddlers in subways, carrying heavy goods from one car to another, trying to sell their goods to female passengers on the metro. Female breadwinners, working in underground workshops, either those who have lost their husbands or those who lack support, as well as girls who need to support themselves, are very vulnerable in such a situation.”

On March 24, 2020, in a story about 33,000 women heads of household in Khuzestan, the official state news agency IRNA wrote, “A report on 140 women who have been working in home-based businesses, as peddlers or producing handicrafts, show that the financial pressure on them has been so severe that it has led to stress and depression to a point where some speak of suicide…Women in charge of households are usually mal-nourished and thus suffer from low immunity.”

The number of female-headed households in Iran is rising exponentially. According to the regime’s welfare statistics published by Shahrvand state-run daily on July 10, 2018, in the past ten years, 60,300 women have been added to the female-headed households every year. On February 24, 2020, parliament deputy Massoumeh Aghapour Alishahi told state-run Asr-e Iran daily, “This figure has increased by 58 percent over the past ten years.”

According to Massoumeh Ebtekar, Hassan Rouhani’s deputy for women and family affairs, whose remarks were published by IRNA on September 27, 2018, the names of 3.6 million women heads of household have been registered in the database. Clearly, the statistic does not include all female breadwinners.

On March 24, 2020, the state-run news agency, ILNA, wrote, “82% of female heads of household are unemployed and lack a stable source of income… To avoid social harm, they have to resort to informal and high-risk jobs such as peddling in the humid subways.”

On December 3, 2019, IRNA wrote, “The presence of a female head of household increases the probability of being in absolute poverty compared to male heads of households, and poverty itself reproduces the cycle of losses and problems.”

On May 31, 2018, Ali Rabii, then-Minister of Labor, said that more than three million women heads of household in Iran live in absolute poverty. But the mullahs’ corrupt and misogynous regime which has usurped much of the wealth of the Iranian people, even in the midst of the Coronavirus crisis has taken no action to reduce the excruciating pressure on these women.

Women suffer from dual oppression in Iran under the ruling religious dictatorship. Iranian women have always borne the brunt of repression and social and political deprivation. The only solution to the tragedy that has engulfed the general public today, especially women, is the overthrow of the religious tyranny, with the rebellious and freedom-loving women of Iran being at the forefront of that struggle.