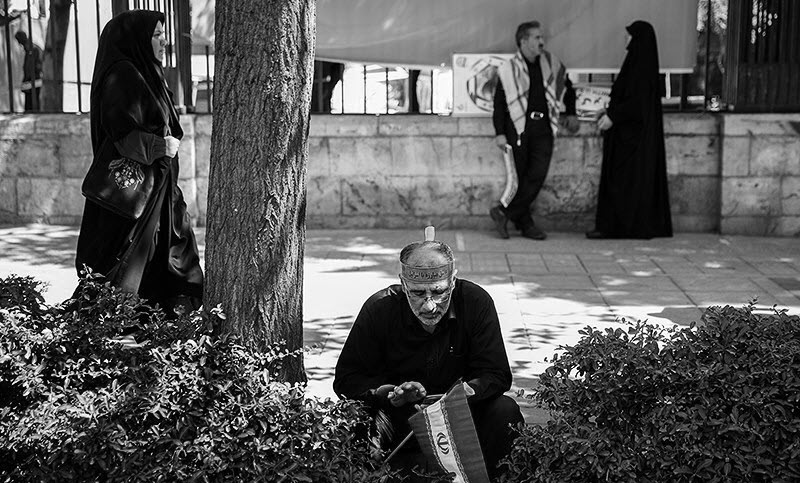 The Iranian regime’s "Quds Day" rallies in Tehran and cities across Iran that were faced with the general boycott by the people turned into a massive defeat for the clerical regime on Friday.

The turn out was such low that the state broadcasters were unable to produce some scenes with large attendance despite massive editing of the films.

The Iranian public that is utterly disgusted with the regime’s aggressive policies and its military interventions in the region even refused to go to the streets to do their daily routine.

The leaders of the regime and state-run media had began urging public to attend the “Quds Day” rallies since two weeks ago.

State institutions unsuccessfully tried to lure large crowds to the streets by offering free bus and subway services in Tehran and other cities across the country.

Despite the fact that the regime had bused in members of the Iranian regime’s Revolutionary Guards (IRGC) and Basij paramilitary force as well as plainclothes agents the turn out was very low.

The regime did not even succeed in bring in members of families of those killed in war and others whose livelihoods are being provided by the regime’s institutions.

In other cities including the city of Qom the streets were empty.

In cities such as Isfahan, Natanz, Rasht, Boukan, Islamabad West, Kashan, Saqez, Nahavand, Shiraz, Karaj, only a handful of people attended the rallies and there was hardly a crowd. The protesters did not even bother to repeat the slogans aired by state-run loudspeakers.

Secretariat of the National Council of Resistance of Iran
June 8, 2018