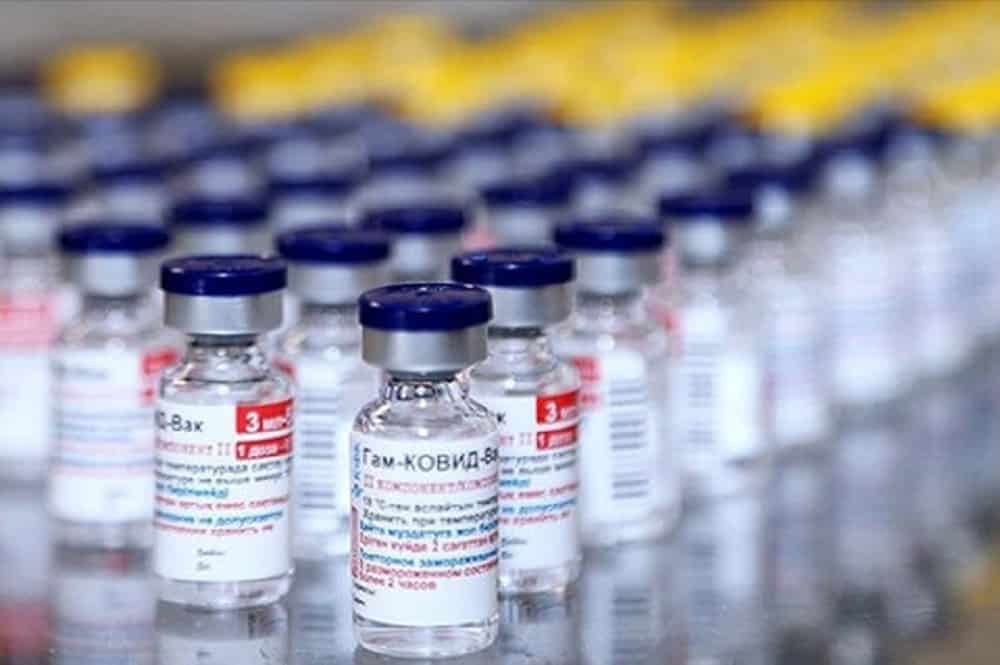 The Iranian regime has so far vaccinated about four percent of its population against Covid-19. Meanwhile, even based on the regime’s engineered statistics over 100,000 people have died due to the regime’s inhuman Covid-19 policy. Iran’s official death toll is a drastic underestimate. The People’s Mojahedin Organization of Iran, which maintains an extensive intelligence network inside Iran, has concluded from leaked documents and eyewitness statements that the actual death toll is over 376,400.
The fatalities are expected to grow at a faster rate than ever before over the next few weeks due to the regime’s criminal policies.
In keeping with its behavior throughout the pandemic, the Iranian regime is imposing limits on its mitigation efforts in advance, rather than letting them continue until such time as the situation has become safer for the general public.
The recent announcement of two weeks lockdowns is not even long enough for mild cases to run their course, much less for infected Iranians to avoid spreading the virus to one another. Worse still, many citizens will likely be compelled by poverty to violate the restrictions, having been no assistance by the government since the crisis began a year and a half ago. The regime authorities including Supreme Leader Ali Khamenei are aware of this, yet they continue to hoard hundreds of billions of dollars in financial resources while leaving other earmarked for pet projects such as ballistic missile development and support for regional militant groups.
Facts such as this highlight the fact that Iran’s Covid-19 outbreaks – by far the worst in the Middle East and possibly among the worst in the world – constitute a crisis that is of the regime’s own making.

The inadequacy of current mitigation efforts is made all the more damning by the regime’s obvious culpability for the low level of vaccinations. Authorities recently announced that they intend to purchase 30 million new vaccine doses, but this appears to be part of a desperate bid to stave off a surge of public outrage following the deliberate failure of an earlier vaccination drive.
The source of that failure was Khamenei’s January announcement that vaccines created in the United States or the United Kingdom would be barred from import to Iran. The announcement had the immediate effect of canceling the donation of more than 100,000 doses, and there is no telling how any additional doses might have made their way to the Iranian people over the past eight months if Khamenei had not banned the vaccines.

Khamenei has loosened his ban in the midst of Iran’s failure to produce anywhere near the required doses of a domestically-made alternative. The change in policy became the source of extraordinarily rare criticism of the regime in state media outlets like the daily newspaper Jomleh. On Wednesday, an article in that paper said: “When the problem was not this critical and we had the opportunity to purchase Covid-19 vaccines from COVAX and vaccinate the population, we implemented our own method, boycotted the world. We entered a path that was unknown for the entire world, and now when the situation has become complicated, we have changed our path.”
“Complicated” is, of course, an unjustifiably mild description of a situation that could entail the deaths of tens of thousands of people over the next several weeks. Even Iranian health officials have stated that the death toll is likely to continue rising for a three-week period that encompasses the current lockdown. The outgoing head of the Health Ministry, Saeed Namaki, has even gone so far as to say that the entire health system could collapse in the midst of the nation’s ongoing “fifth wave” of infections.

According to the MEK, more than 2,000 people died from Covid-19 on Tuesday alone. Each new escalation in the crisis brings forward a new surge of antipathy toward the supreme leader and the regime. This is a dangerous proposition for that regime, seeing as it faced nationwide uprisings in both 2018 and 2019, with widespread unrest in early 2020 indicating that the organized push for regime change might have continued until that goal was achieved, if not for the mitigating effects of the pandemic.
Khamenei’s contributions to the pandemic were not merely examples of incompetent leadership but were actually imposed on the population deliberately as a means of holding the unrest in check. As evidence for this, Khamenei referred to the Covid-19 crisis as a potential “blessing.”
The regime’s inhumane Covid-19 policy and its mismanagement of the crisis have become more and more visible both to the Iranian people and to the international community. And although that mismanagement may have reduced the threat of large-scale uprisings over the short term, it will make them all the more inevitable in the later stages of the crisis. As a matter of fact, Iran has already seen potential precursors to such uprisings in the form of widespread protests over blackouts and water shortages in recent weeks.
Those protests also coincided with the inauguration of Ebrahim Raisi, a notorious human rights abuser whose election was boycotted by the vast majority of the Iranian people. At a virtual summit in July, the Iranian opposition leader Mrs. Maryam Rajavi predicted that the Raisi administration would define a “new era” in Iranian history, and one in which, regardless of the course of the pandemic, “the hostility and enmity between the Iranian regime and society will intensify more than ever before.”