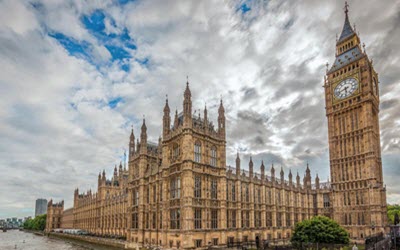 Camp Liberty, the residence of members of Iran’s democratic opposition, the PMOI, near Baghdad’s International Airport, came under a heavy missile attack on Monday, July 4, at 20:35 local time. Parts of the camp was destroyed in the subsequent fire and several camp residents were injured.

Today’s attack is the fifth missile attack on Camp Liberty and its residents since 2012. According to reports, Iraqi militia forces supported by Tehran’s terrorist Quds-force are behind Monday’s attack. The residents’ peril continues as the Iraqi forces have reportedly imposed a siege on the camp and prevent entry of the fuel, food and medicine.

The British Parliamentary Committee for Iran Freedom (BPCIF), in two statements last year, warned of new efforts by Tehran to use its political influence and proxies in Iraq to attack Camp Liberty in an effort to eliminate its opposition. The statements called on the UK government to take urgent actions with the EU, the U.S. and at the UN Security Council to secure adequate protection for these defenceless refugees.

Lord Carlile of Berriew QC, the co-chairman of BPCIF, added “This is an outrage. The international community must intervene immediately to protect the residents of Camp Liberty and help them to transfer to a safe country. Although the Iranian regime is responsible for this attack, the Iraqi government carries great blame. Nothing less than a personal intervention by president Obama will do.”