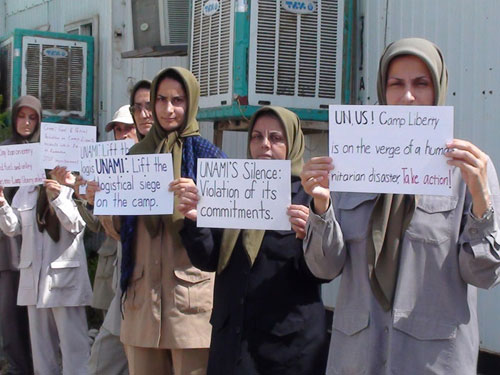 Iranian refugees at Camp Liberty, Iraq, protested today the deteriorating state of the camp’s living conditions due to a siege imposed by Iraqi forces.

Despite the scorching heat which has forced the Iraqi government to shut down all state institutions, in an attempt to torment Camp Liberty residents, Iraqi forces station at the camp are preventing the entry of diesel fuel, petrol and septic tankers and food trucks into the camp.

Thousands of members of the main Iranian opposition group, the People’s Mojahedin Organization of Iran (PMOI/MEK), including nearly 1,000 women, are currently living in Camp Liberty, which is located next to Baghdad International Airport.

Iraqi forces at Gate 4 said on Wednesday they had received orders from the Office of National Security, run by Faleh Fayaz (in charge of suppressing the Iranian opposition), not to allow any vehicles, including food, fuel and septic vehicles, into Camp Liberty from now on.

Since the residents first moved into the camp in 2012, these vehicles have gone to the camp on a daily basis to provide the residents’ basic needs. However since yesterday National Security forces prevented their entry and threatened their drivers. Earlier today, two vehicles carrying foodstuffs, five septic clearance vehicles, a diesel fuel tanker and a petrol vehicle again arrived at Gate 4 but Iraqi forces informed the drivers that the Office of National Security, under Faleh Fayaz’s command, had instructed them that no vehicle carrying Camp Liberty’s logistical needs should be granted entry.

Camp Liberty is currently on the verge of a crisis and humanitarian catastrophe as temperatures reach 50°C while residents are fasting in Ramadan. Preventing the entry of fuel is causing interruptions for most of the camp’s basic services including drinking water, black-water, and catering and cooling systems which run on electricity provided by fuel-based power generators.

Preventing the entry of septic tankers to the camp in such weather conditions creates a major hygiene problem for the camp population.

These criminal and inhumane measures against the camp residents by the Iraqi governmental committee headed by Faleh Fayaz, who takes his orders from the Iranian regime, constitute a crime against humanity and its perpetrators can face international prosecution.

In letters to U.S. and U.N. officials on June 26, the Iranian Resistance had warned that the clerical regime in Iran and its embassy in Baghdad have asked the Government of Iraq and particularly Faleh Fayaz to intensify their repressive measures and siege against residents of Camp Liberty. 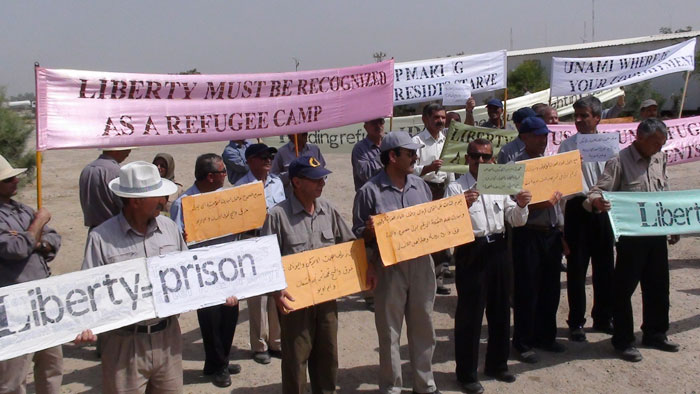 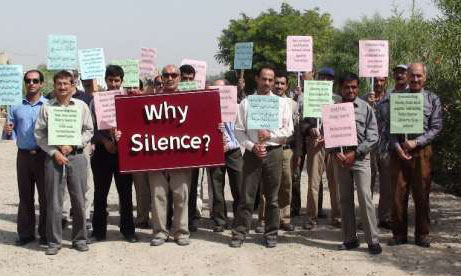 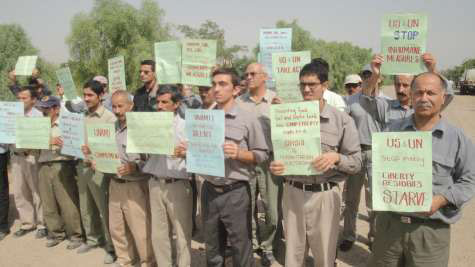 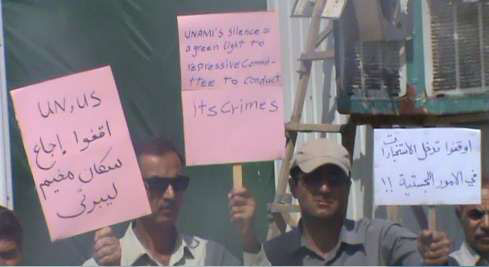 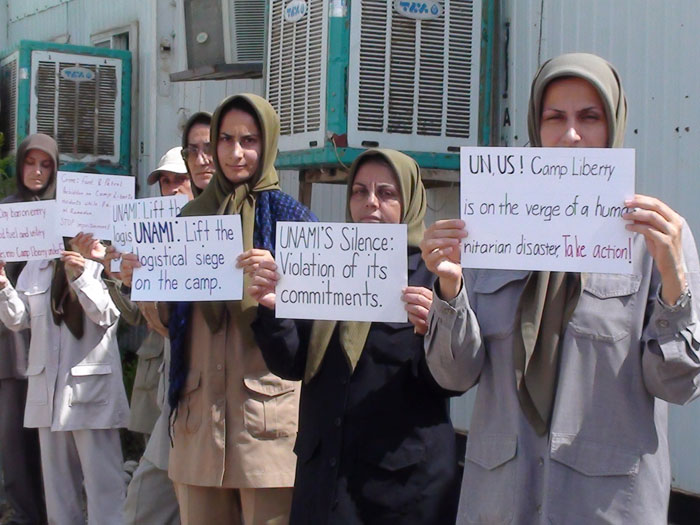