German Exports to Iran Halve in First Half of 2019, New Data Shows 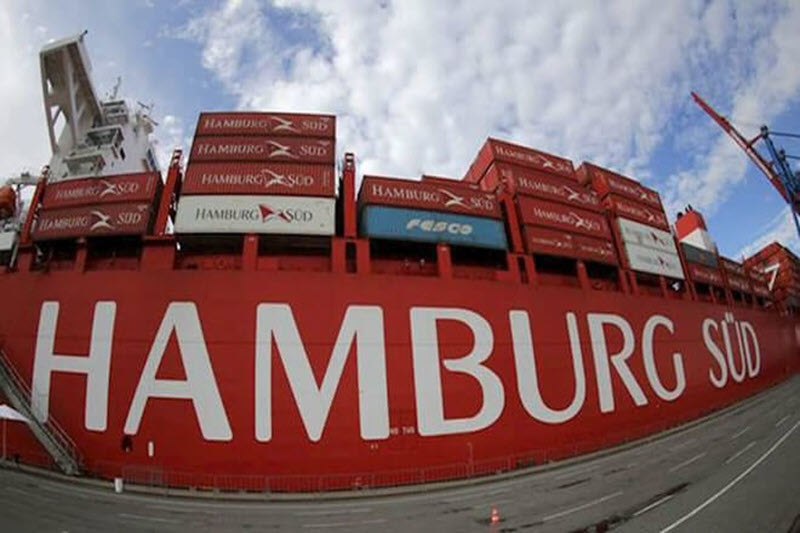 German exports to Iran fell by nearly half in the first six months of 2019, data showed on Monday, suggesting companies are scaling back business ties with Tehran to avoid trouble with the United States after Washington reimposed sanctions on the Iranian regime.

Sales to Iran plunged by 48% to 678 million euros ($758.8 million) from January through June year-on-year, data from the Federal Statistics Office reviewed by Reuters showed. Imports from Iran declined by 43% to nearly 110 million euros.

“The fact that trade between Iran and Germany has collapsed that massively is not a big surprise, unfortunately,” the BGA trade association said, according to Reuters.

The BGA pointed to the extra-territorial character of recent U.S. sanctions which means that companies from third countries are also punished if they do business with Iran.

“German companies are forced to choose between their market activities in Iran and the United States, so it’s clear which market is preferred,” BGA said.

U.S. President Donald Trump last year pulled the United States out of a nuclear accord between Iran’s regime and major powers. Under the 2015 deal, international sanctions against the regime were relaxed in exchange for Tehran curbing its nuclear program.

Previous article
Iranian Resistance Calls for the Release of Those Arrested in Mashhad on August 11
Next article
Mike Pompeo: World Must Pressure Iran’s Terrorist Regime to Stop Its “Destabilizing Behavior”