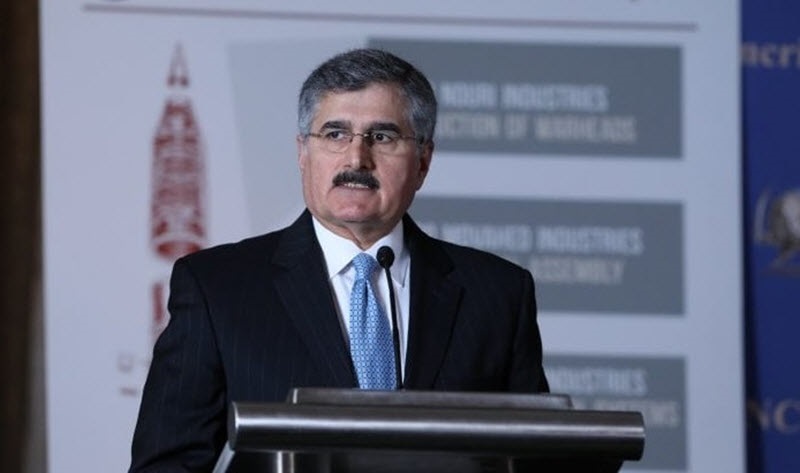 But, in reality, the regime has never been as vulnerable and fragile as it is today, argues Dr. Ali Safavi of ‘s Regime Would Need Oil at $195 a Barrel Next Year to Balance Budget: IMF