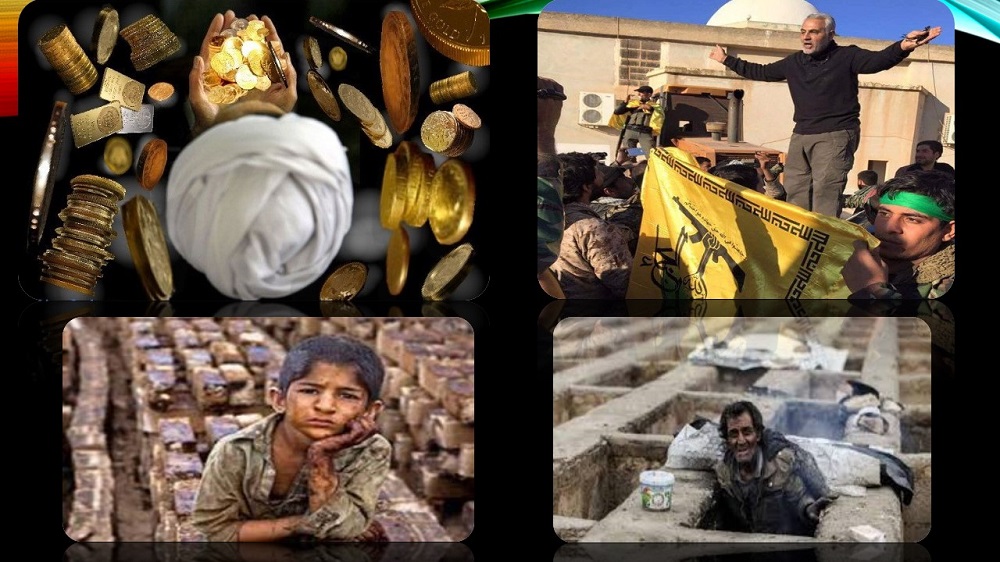 While the regime uses the Iranian nation’s wealth to pursue its terrorist agenda, the majority of Iranian people are living under the poverty line, and as the National Council of Resistance of Iran (NCRI) recently reported, the people are forced to sell their organs to cover their living expenses.

Any incentive packages to the Iranian regime by European governments would only enable it to fund further terrorist attacks and enlarge its ballistic missile arsenal.

Iran’s people, who are the primary victims of the regime, support international sanctions against their oppressors. They know that all money the regime receives from abroad is used to prolong its illegitimate rule. Since the U.S. reinstated sanctions on the regime last year, there has not been a single popular protest in Iran denouncing international sanctions. Instead, there have been thousands of protests, large and small, against the regime’s corruption, economic mismanagement and suppression – many of which have ended with calls for regime change.