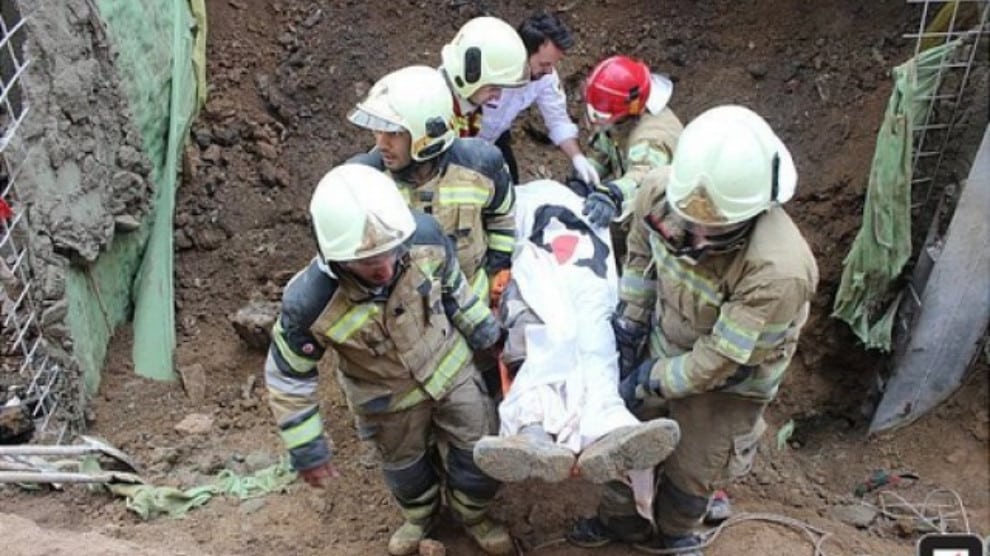 On August 20, 2022, Setareh Sobh daily reported the death of 800 Iranian workers per year due to a lack of minimum safety facilities, indicating the brutal exploitation of workers and the deterioration of their condition under the rule of mullahs. Since the appointment of Ebrahim Raisi to the presidency, the living conditions of Iranian workers have worsened. The suicide of eight workers within 70 days is just an example, which was followed, according to the same daily, by the suicide of two other workers Mohammad Mansouri, 32 years old and father of two, and Ali Mohammad Karimi on August 7 and 8 in Ilam province.

“Workplace safety” is one of the most important rights of workers, which has continuously been ignored in work environments under the mullahs’ rule. Salam newspaper wrote on April 17, 1994: “In 1993, when the population of the country was about 57 million, 204 people died in labor accidents. But now, 29 years later, while the population is 85 million, the number of workers who die due to accidents has reached 800 per year. The population has increased one and a half times, but the casualties have increased four times.”

The real number of workers who die in toxic and very harsh environments lacking health standards is much higher and is never published.

According to articles 85, 92 and 95 of the regime’s labor law: “In order to preserve the workforce and financial resources of the country, observance of the instructions formulated by the High Council of Technical Safety (for provision of technical safety) and the Ministry of Health and Medical Education (for prevention of vocation-related diseases, and provision of Labour, worker and working environment hygiene) shall be binding for all workshops, employers, workers and trainees,” and “All the units, subject of Article 85 of this Law, where the serving individuals are exposed to the diseases arising out of work due to the type of the work involved, must open a medical file for every of them, get them medically examined and tested by medical and health centres at least once a year, and preserve the results in the related files,” and “The employer or the officials of the units mentioned in Article 85 of this Law shall be responsible for the enforcement of the technical and Labour hygiene regulations and criteria. Should there occur an accident as a result of non—observance of these regulations by the employer or the officials in charge of the unit, the said employer or the officials shall be liable in penal and legal terms and also in respect of the penalties laid down in this Law.”

The NCRI Labor Committee urges the International Labor Organization and other relevant bodies of the United Nations as well as all labor syndicates and unions across the world to condemn the mullahs’ regime’s anti-labor policies and serious and systematic violations of international laws and standards regarding Iranian workers.

#Iran News in Brief
Acknowledging the increasing #worker mortality rates in the country, the state-run newspaper Setareh Sobh wrote on August 20: “On average, about 800 families lose their dearest people every year due to employers’ negligence and greed." https://t.co/aLjsUu6jR0 pic.twitter.com/SauNnTKWzx